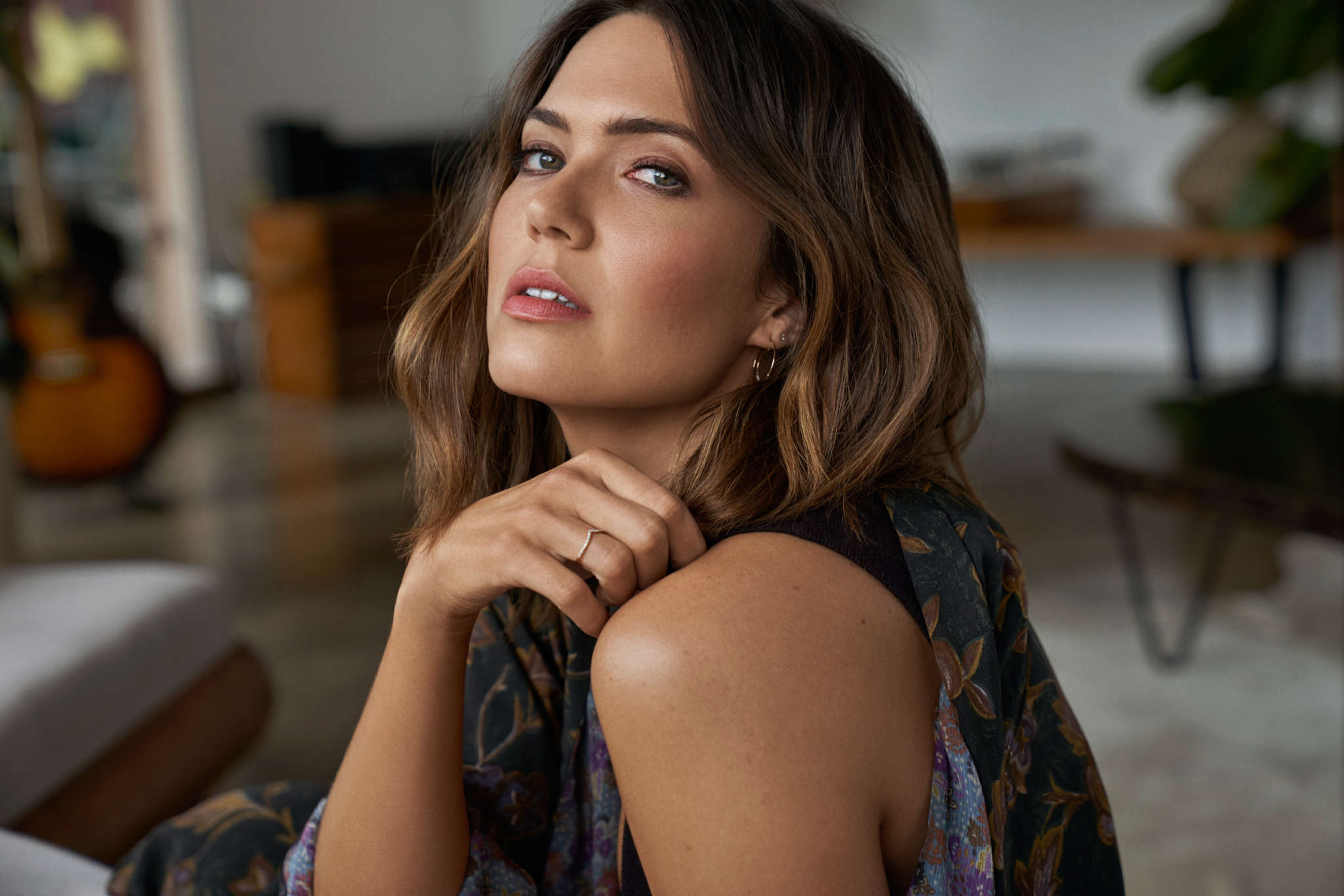 Mandy Moore may be more famous for her acting than her music nowadays but in the ‘90s, at the peak of her music career, she was considered to be a pop star on the same level with other pop princesses in the industry such as Jessica Simpson, Britney Spears and Christina Aguilera!

However, looking back at it all, Mandy insists that she never actually experienced the same level of success as the stars mentioned above.

During an interview with Rolling Stone, she dished that ‘I was always the third or fourth in line, in terms of always being mentioned in the gaggle of gals — Britney and Christina and Jessica Simpson.’

The interview with the well-known magazine was actually published on the same day Moore’s new album titled Landings, dropped!

As far as she is concerned not being compared to Britney and Christina was, in fact, a blessing in disguise.

‘I think that because I never found the same degree of success that they did, it allowed me that freedom to continue and make music I wanted to make — but also as an actor. I was able to find success in that arena because I was not a one-name pop star people would watch onscreen and go, ‘Oh, I know everything about her life.’ I was a bit more of a mystery,’ she explained.

Moore also opened up about being in the spotlight at a really young age, saying that she looks back at her teen years ‘with greater affection’ now that she is older.

While she says there was not much creative control when it comes to her music or even fashion at the time, now she’s learned to embrace that part of her life and career as well.

The celeb noted that there are many people who really enjoy the music she used to put out back then and she respects that even though it’s not her ‘cup of tea,’ personally! 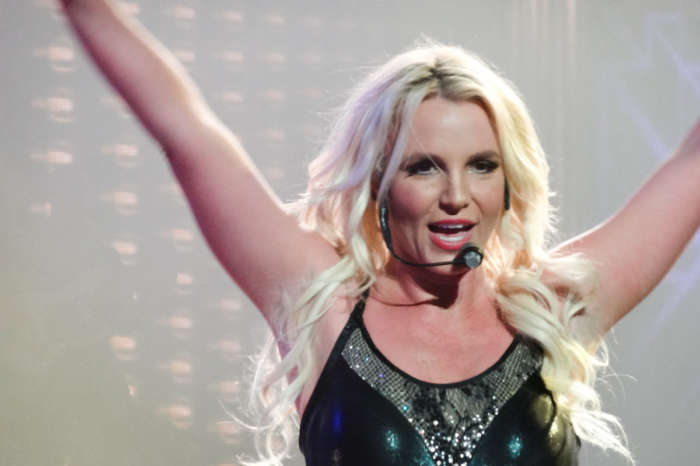 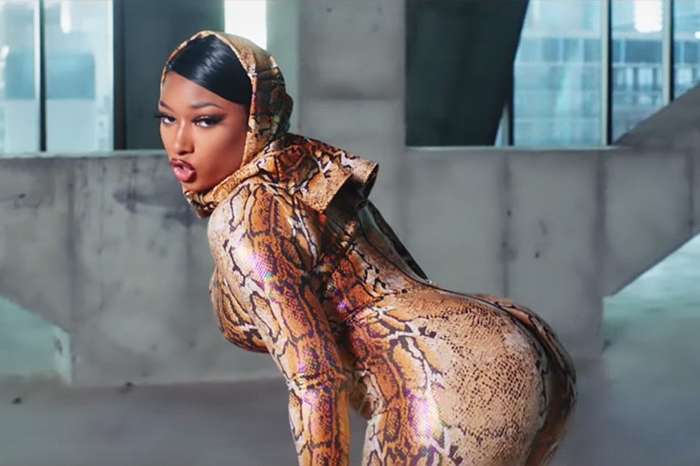