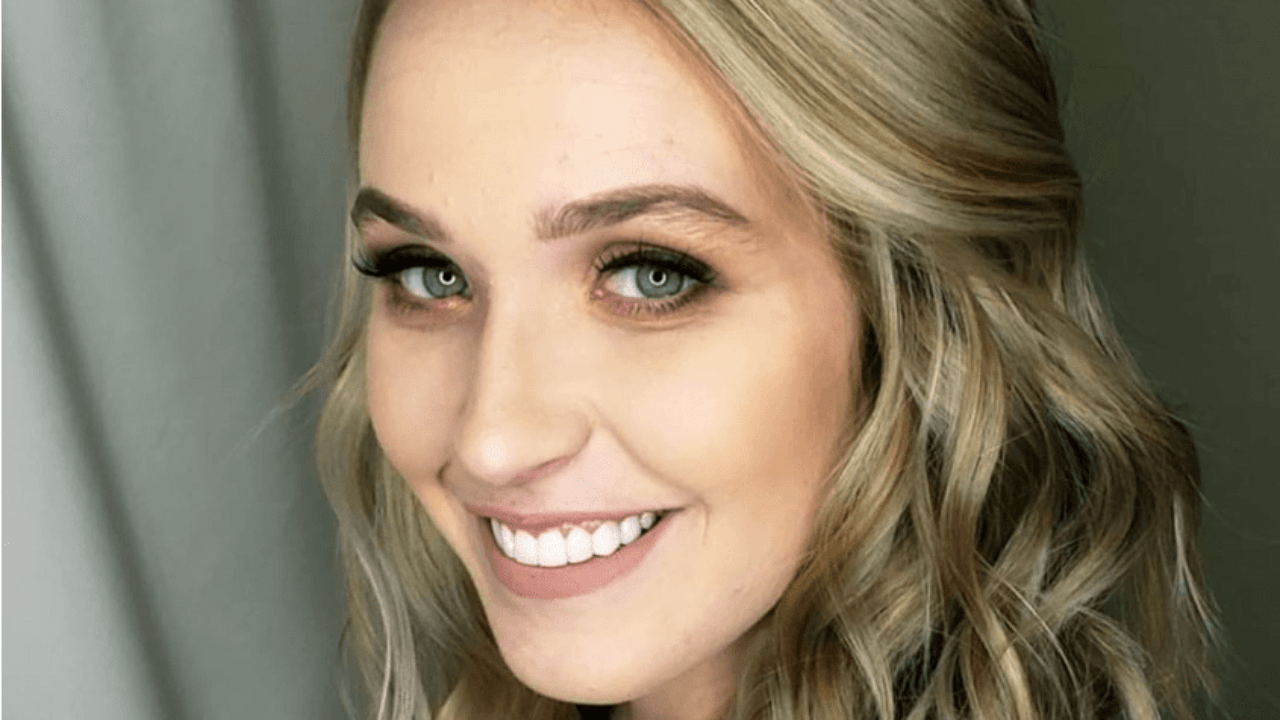 Mama June’s daughter, Anna Cardwell opened up about going back to work at Walmart following her full body plastic surgery transformation. As it turns out, she really felt weird about it, especially since she still had ‘tape and stitches’ on.

Anna is putting herself in danger by being back at work amid the coronavirus COVID-19 pandemic but that is not the only thing that makes her feel uneasy.

As fans already know, the 25 year old has gone under the knife for a full makeover and it sounds like she is still not fully healed.

Her breast augmentation surgery in particular really worried her since there is a risk of scarring since she’s doing hard work at Walmart.

During an interview with HollywoodLife, she revealed everything, dishing that ‘I’m a stocker at Walmart. I lift up heavy stuff and put it on the shelfs, and reaching from the top. I went to work a week after being at home. I slept most of that time I was home, because I was off for a while. It was weird going back to work. I was scared to go, with the scarring, because I had my tape on and I still had stitches still. I was scared about that.’

But thankfully, she managed to get through her work days safely since her management was aware of her situation and also very understanding.

‘I finally took my tape off, about a couple of weeks after being home. My work knew about it as I told them exactly what was going on. They put me only on small stuff, like cleaning the shelves, binning everything, but now, after almost a month after the surgery, I’ll go out wearing no bra. That is the best part about having this thing. You cannot tell that I have a bra on.’

She went on to tell the news outlet that the healing process has been going great even while she’s going to work. 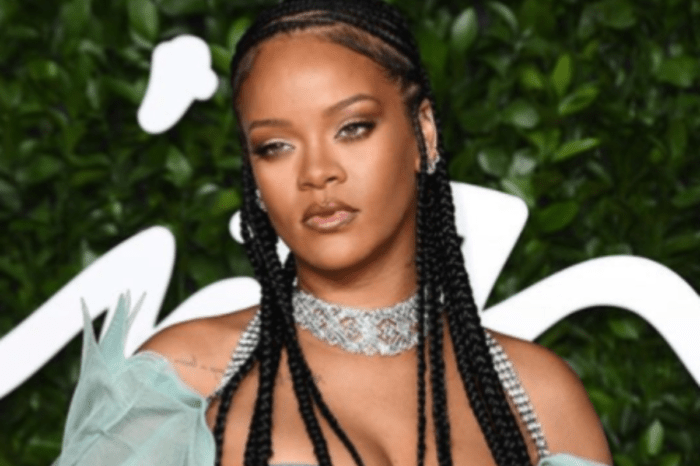