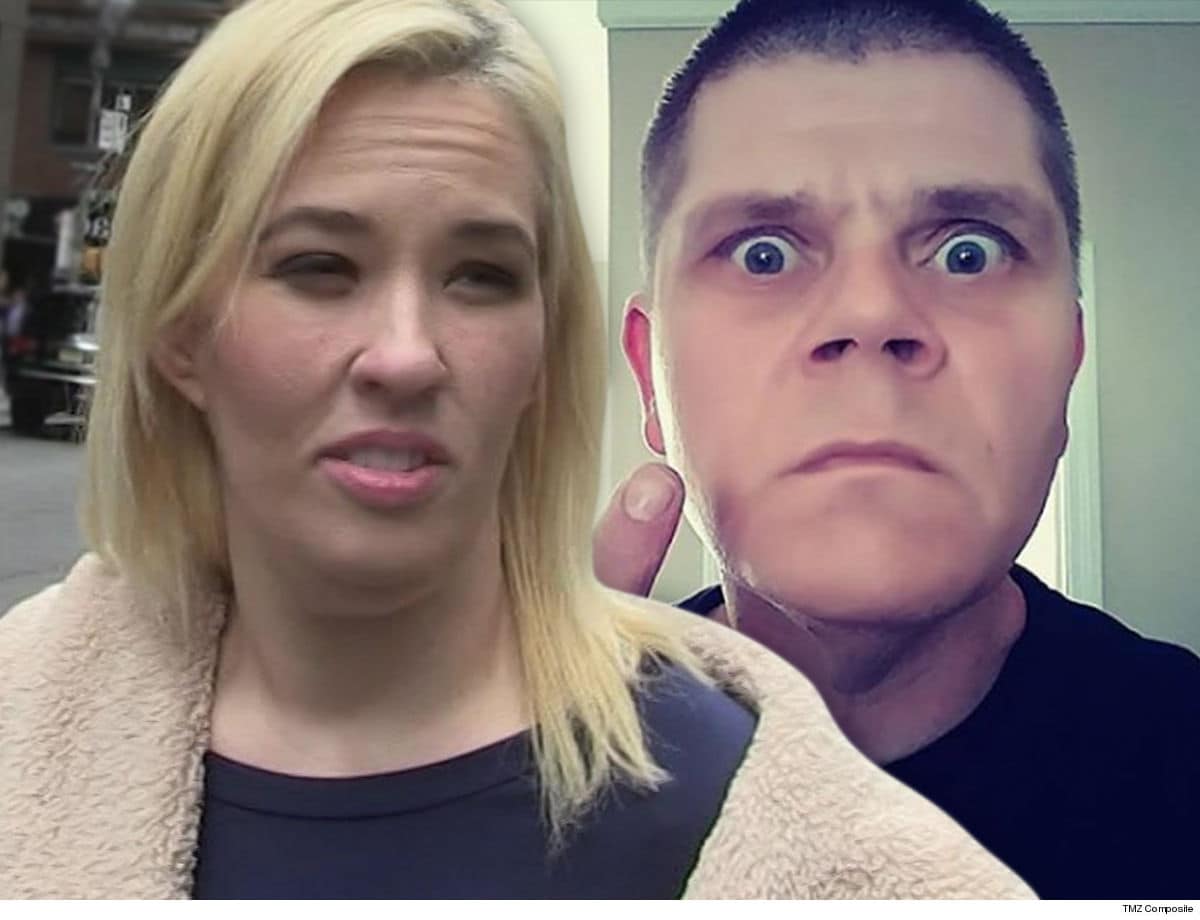 The Mama June and Geno Doak saga continues. This latest incident is even more dangerous than the last.

A neighbor recorded the aftermath of Doak crashing his SUV into Mama Junes garage. When the video obtained by TMZ  starts, June is seen coming outside in a see-through lingerie dress opening the passenger door of her boyfriend’s car to get him out of the driver’s seat by unlocking the seatbelt.

After the clearly inebriated reality star is free, he walks around the vehicle with his pants falling off his body. June Shannon tries to help him pull up his trousers only for him to push her away.

He then starts punching the window of his car while June tries to get him to come inside. It’s truly a disturbing and sad scene.

This comes after the two were arrested and charged with drug possession and domestic violence in Alabama. The mother of four claimed that she couldn’t leave the state until their trial begins later this summer but this happened at her Georgia home.

The couple isn’t even supposed to be near each other because the judge ordered the allegedly abusive boyfriend to stay away from the WE TV personality — but they clearly haven’t been listening.

Mama June’s friends and family are worried out of their minds and wishes that she would seek help and kick her troubled beau to the curb.

Even her rival, Jennifer Lamb, took to social media to ask fans to keep June in their thoughts and prayers.

‘This photo shows June’s fun personality. When we took this photo it was earlier in the season and everything was good or at least we thought. June and I may have had our differences in the past but I truly care about this woman and her family. This has been a difficult time and I ask that you keep Miss June in your prayers.’

It seems that the From Not to Hot star is no closer to ending things with Geno. 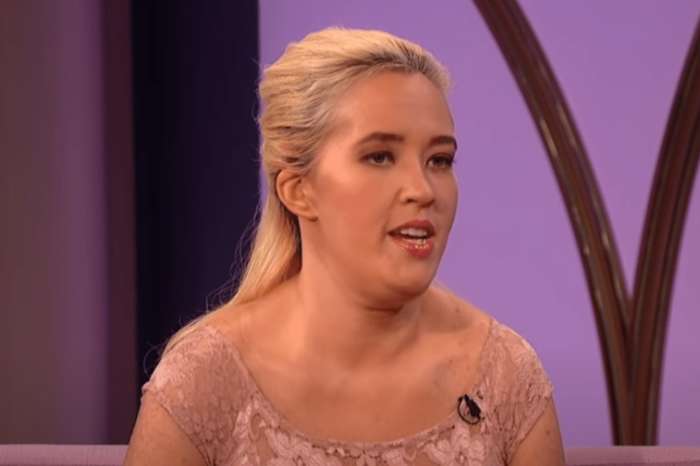 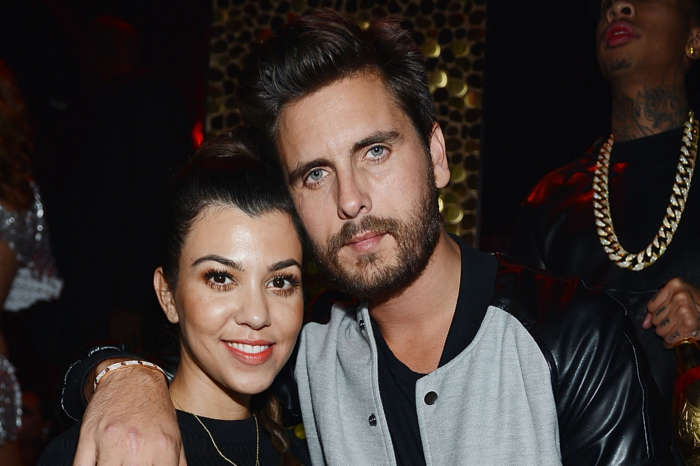 KUWK: Kourtney Kardashian And Scott Disick's Relationship Better Than When They Were Dating, Source Says - Here's Why!

I’m so disappointed in the outrageous actions of Mama June, and her boyfriend. What kind of example is she setting for her baby girl, and the other three daughters, even for her grands…..This is a disgrace, only God can fix this….She needs to seek Jesus, right now, before it’s too late….Prayers for the family that June Shannon will wake up and realize that there is a better way.

Grow up lady you have children and a granddaughter,are you taking money from your daughters bank shame on you

I am sorry but sometimes someone has to hit rock bottom before they get the help they need. I am worried about any kids around this because it dose more harm them good.