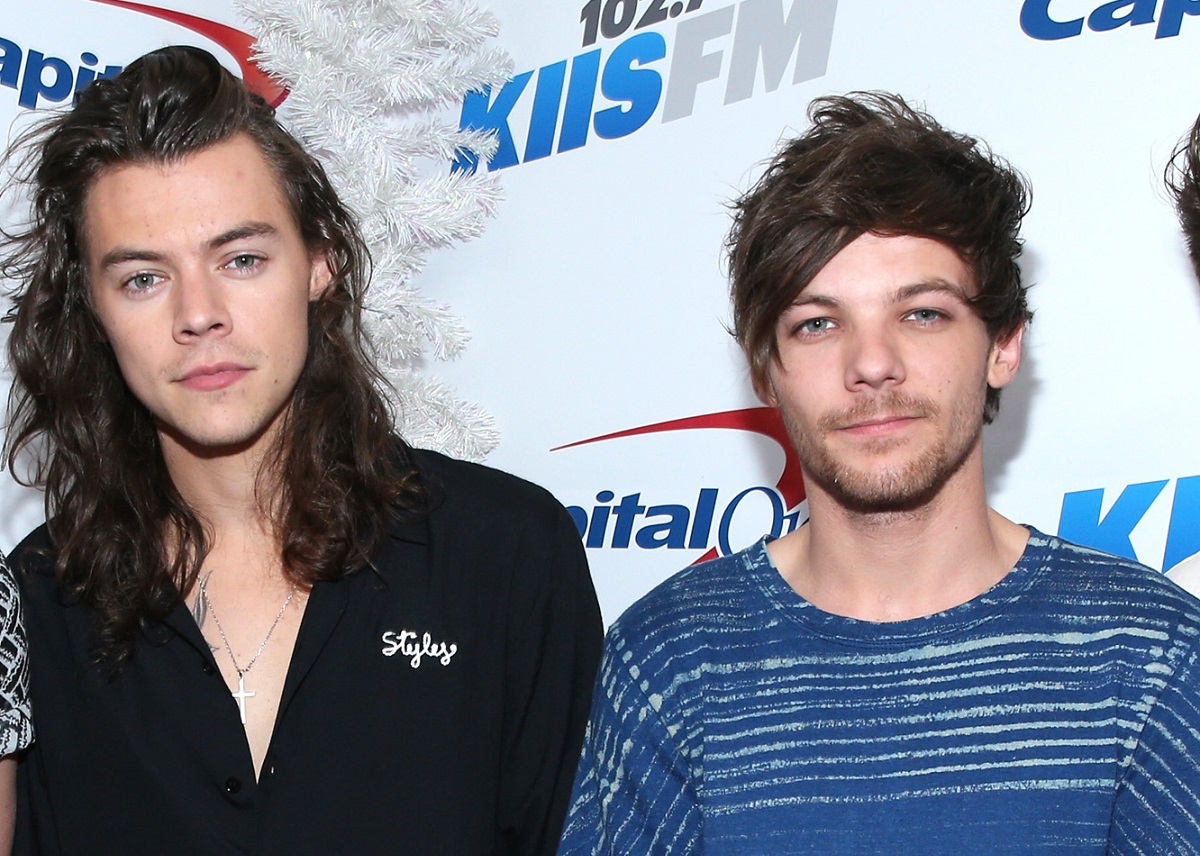 Unexpectedly enough, HBO’s Euphoria featured an intimate animated scene between former One Direction members Harry Styles and Louis Tomlinson and as it turns out, the latter singer is not a fan. As you may know, the two guys are one of the boyband’s biggest ships, known as Larry Stylinson.

However, since the band is on hiatus and there seems to be a lot of tension between the members, even fans are confused about the reason why Euphoria brought back the ship.

It was like traveling back in time since the height of the band’s fame as well as that of the fictional romance between the two members was between 2011 and 2015.

Seeing Larry again after years was truly unexpected, especially on the small screen as opposed to fanfiction sites and YouTube theory channels.

Zendaya’s new show, Euphoria aired an animated scene showing Harry and Louis in a NSFW situation as the actress’ character narrate it.

As for the reason, it’s because another character, Kat, played by Barbie Ferreira is an avid Larry smut writer.

It was all for fun, mentioning a piece of pop culture for those in the know.

However, the guys did not exactly approve of this scene beforehand.

Louis took to social media yesterday to address it, saying that ‘I can categorically say I was not contacted nor did I approve it.’

His tweet was in response to a fan who wrote: ‘just going to sit here and hope they for some reason approved it because for sure they had to to get it aired 😭😭 harry seems friendly with the people involved but you can just TELL louis’ not gonna like it 😬.’

Well, they were obviously right!

But maybe Harry did give his ‘Okay?’ At this point, he is yet to comment on the animation being featured on the show but fans noticed he follows Zendaya as well as Euphoria consultant Jeremy O Harris.

Although that’s not a sure indicator he knew from the beginning and did not mind, either! 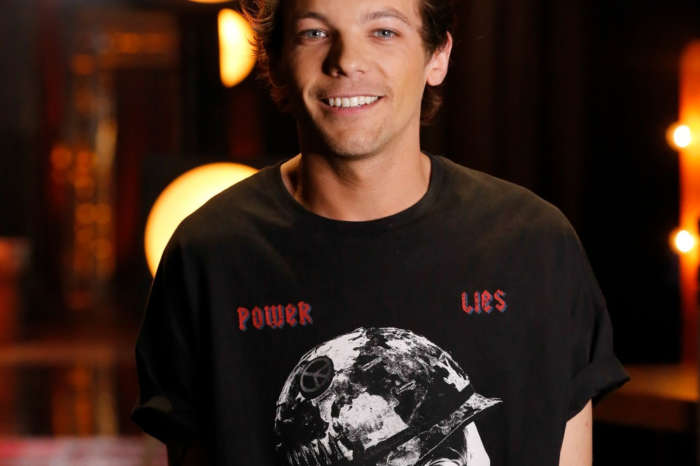 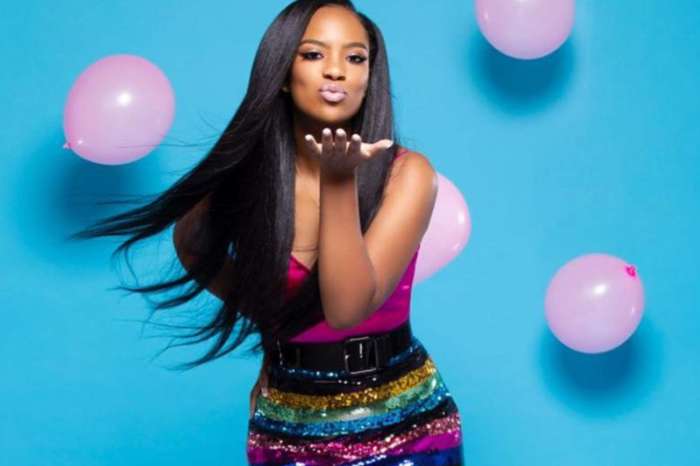