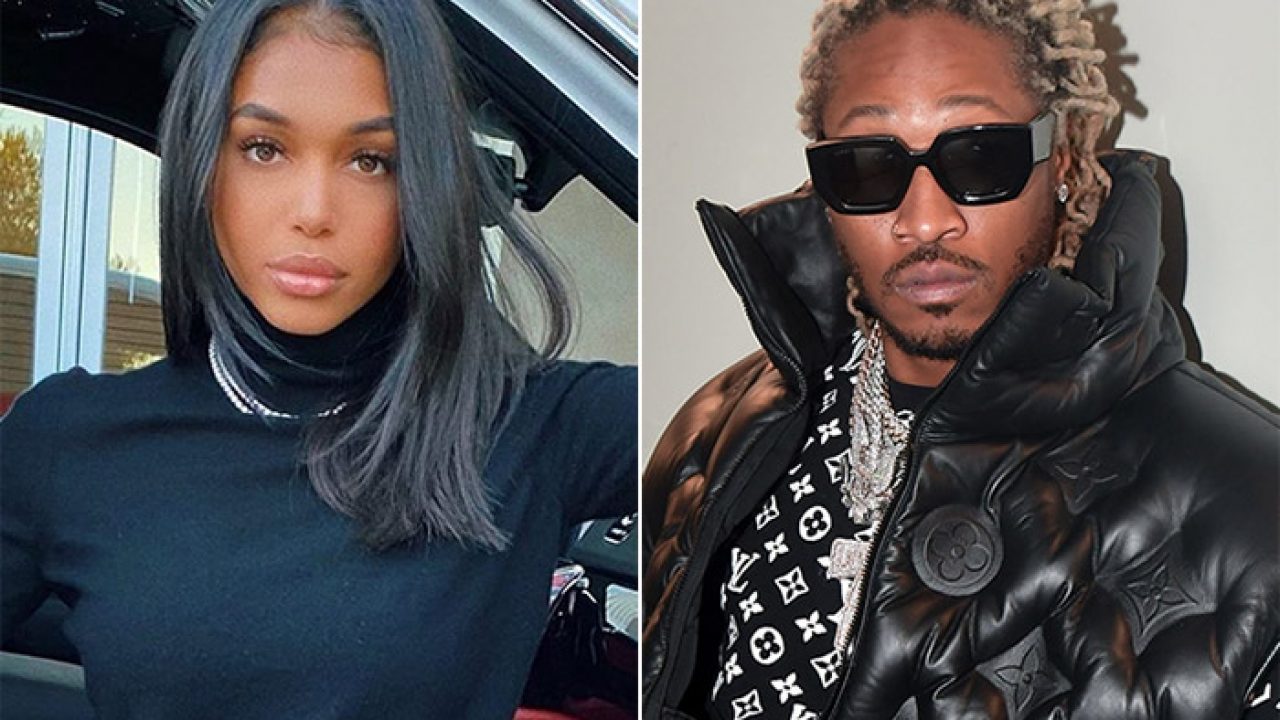 As fans know, Future dropped his girlfriend, Lori Harvey’s name in his ‘Accepting My Flaws’ track, part of his brand new album titled High Off Life! That being said, Lori took to her IG Stories to not only gush over the album but also rave about the rapper himself, showing him some love!

It sounds like Lori is very proud of her romance with Future and his accomplishments so she could not help but show it all off on her platform early morning today.

The 23 year old model expressed just how happy she was that her man had dropped a new album.

What Lori shared on her Stories was an image of the tracklist that also featured a black and white photo of Future looking down dramatically.

As a caption, Lori simply wrote: ‘proud of you,’ even adding several fire emojis.

And that was not all! She also highlighted the songs that she likes the most out of the 21-song album, her favorites being Hard To Choose One, Too Comfortable, as well as Accepting My Flaws.

The last one must be pretty special to Lori since it’s the one song in which Future mentioned her name!

Fans did not miss this either when they checked out the song!

Future raps: ‘Give me glory / Give me Lori / That’s victory / I wanna drop your name / Is it chemistry?’

While this part is rather fun and playful, during the same song he also gets more vulnerable, revealing that ‘I always tell her she my therapy, I told her it was rough,’ and also raving that she’s ‘different, you a angel, true to me.’

Future has actually made a habit out of opening up about his personal life in his songs’ lyrics.

That being said, there are rumors that Just Like Bruddas, Perkys Calling, and Promise are all about his ex, Ciara.