Loni Love Is Called Ridiculous For Asking Her Boyfriend, James Welsh, To Do This In This Video 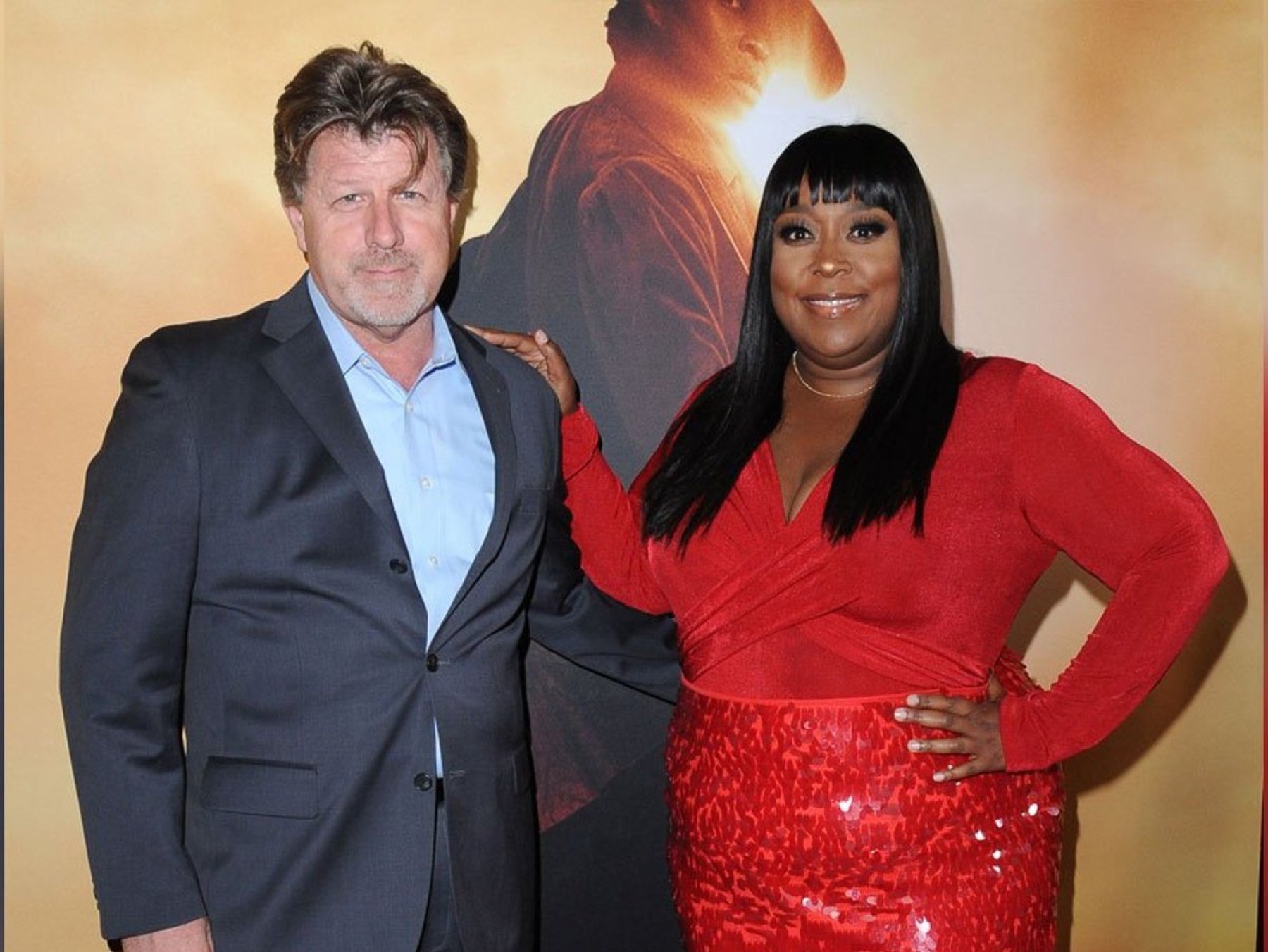 By the looks of things, Loni Love is not afraid to talk about her romance with boyfriend James Welsh, but that does not mean she wants him to share details about their lives with other people.

Recently on The Real, Loni explained that she has decided to protect her secrets by asking her man to sign a non-disclosure agreement.

Loni claimed that after Jessica Simpson wrote a book detailing her private life with her ex-husband, she made a move.

The comedian claimed: “If you know you’re coming up in the world and things are happening, ’cause you notice how now, all of a sudden, like Jessica Simpson and all of them are writing these books and they’re telling their side of the story and everything? Possibly if they had an NDA, they couldn’t do that because that could ruin your brand.”
She went on to say:

She added: “Somebody making false — not saying what {Simpson] is saying is false, but in general, it could really hurt your brand and could hurt you as a person. You might consider that.”

She revealed it was not a problem of trust and went on to say: “I’m just saying. I have one. I made James sign one. Because the NDA isn’t for him, it’s because of the people around him.”

One person called Loni ridiculous and went continued: “Every time Loni speaks, she sounds more and more ridiculous!!! Loni is nowhere near the level of The Kardashians.”

A defender wrote: “It’s just smart thinking, given your status. If you wanna get with me, sign an NDA, & this prenup while you’re at it. What she said here makes sense. Especially in light of the lady who used to work for her named Cookie talking about what she allegedly did to Tamar.”

This backer chimed in: “I like her, but everything she says sounds made up. She ain’t doing that much in life that she need an NDA. She does comedy and a talk show…its not like she has Oprah status. I really feel she lies a lot just for the show, but she sounds ridiculous.”

This social media user explained: “That’s not ridiculous. The Kardashians make everyone sign an NDA before they date anyone or step into their houses, that is why we only hear their side of the story & never the other. They’re able to keep their records clean…..all while ruining others😂 , but you get the point.”

What are your thoughts on Loni’s move? 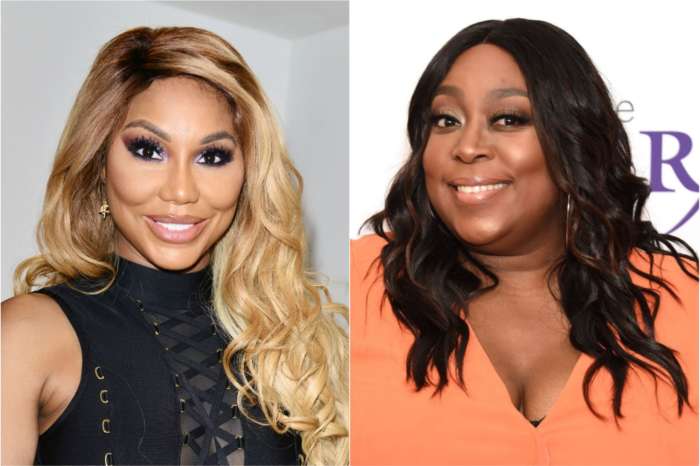 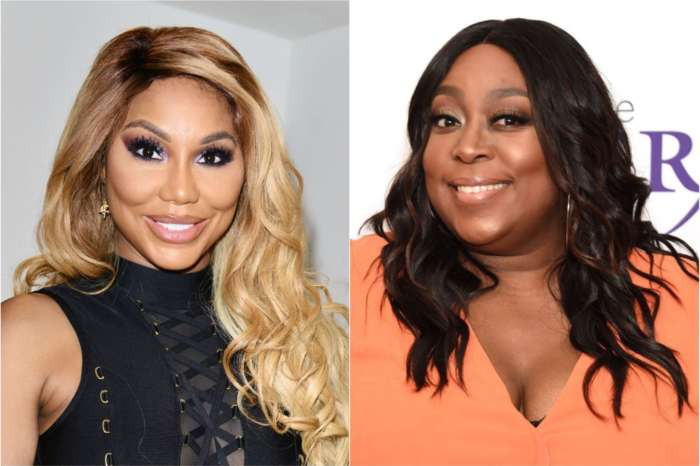 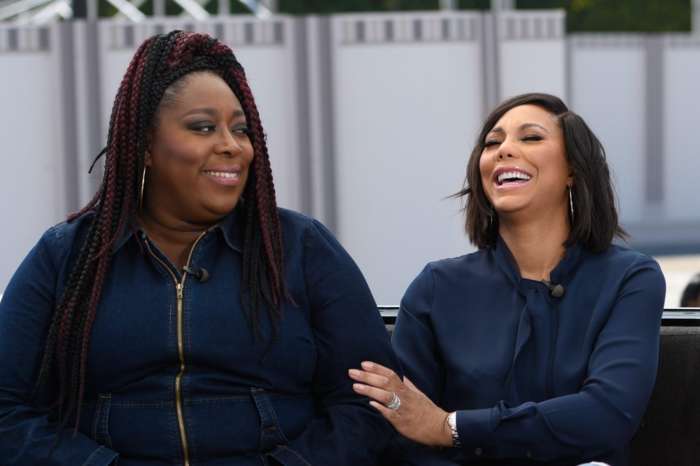 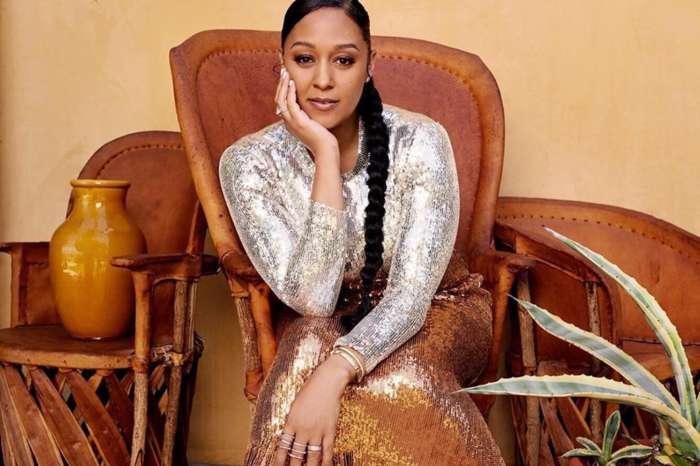 Tia Mowry And Her Daughter, Cairo, Wear Matching Lemon Pajamas In New Photo And Give Fans The Most Adorable Family Moment Ever

I hope Amanda don’t leave, because the Real is not the real without her.

Let Loni live….if she wants an nd signed so be it… If she back stabbed Tamar. Karma is a B …her day will come… I loved Tamar on that show, it is not the same without her.. I don’t watch anymore..