Little Women LA’s Christy Gibel Debuts New Boyfriend — The Man Todd Accused Her Of Having An Affair With! 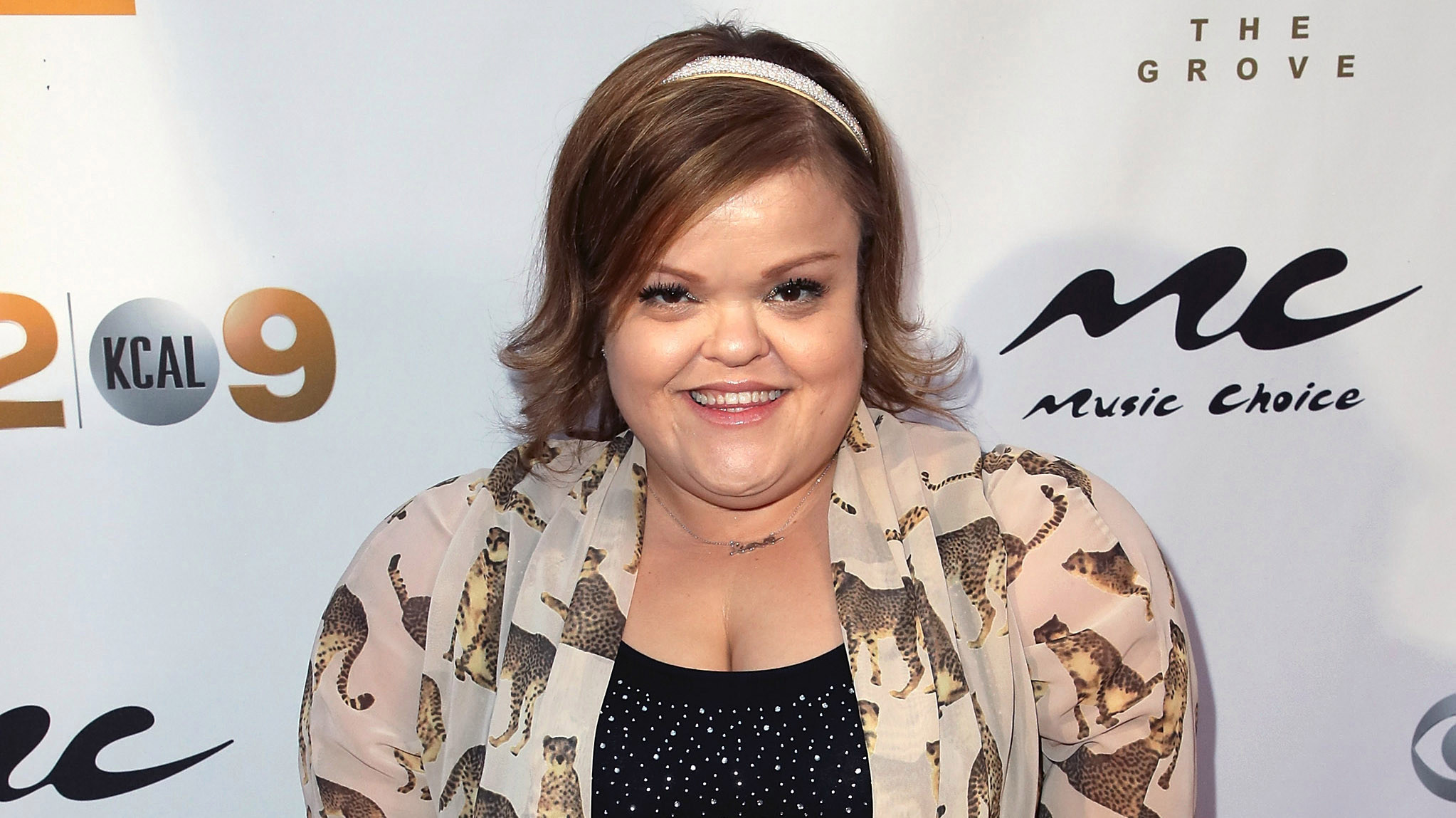 Christy and Todd Gibel are at war with one another that broke their marriage into shambles. Christy has officially moved on — with the man Todd accused her of having an online affair with!

The Little Women LA star appeared in court to extend the restraining order she has against her husband. The request was granted after Christy revealed what’s been going on in her marriage that included physical and emotional abuse.

Yesterday, the reality star uploaded a photo of herself kissing a man identified by Radar Online as Gonzo.

She accompanied the image posted to Instagram with a caption that read: ‘I love this man, finally someone who treats me well and doesn’t Steal from me. #littlewomenla#TheTruthWillComeOut #Love#CheersHaters #StayTuned#NewLifeBetterLife.’

According to the gossip site, the rest of the new season of Little Women LA will explore the things leading up to Christy and Todd’s breakup that led him to be removed from the home. A source opened up about her relationship with Gonzo who is nine years her junior and what’s to come on the show.

The insider stated: ‘Christy and Gonzo have so much in common. It turned from many years of friendship to something else. His main goal is to make her happy. She is happy and he is happy.’

I love this man, finally someone who treats me well and doesn’t Steal from me. #littlewomenla #TheTruthWillComeOut #Love #CheersHaters #StayTuned #NewLifeBetterLife

The source on to say: ‘Christy finally shares her truth about the loveless/sexless and emotionally crushing marriage she’s been in for too many years. The episodes will also track the restraining order and do a deeper dive as to why Christy felt this was her only choice.’

This comes after Todd took to Instagram to let followers know what was going on between him and the reality star.

‘With the exception of one evening to come home and repack to leave again Christy has not been home since 4/17. I’ve come to fully understand it was the void created by my absence, my stupid spending habits, and just my total lack on every level that pushed Christy down that road and I take full responsibility for it. But the thing I will never understand is why she sent me an email on 4/8 entitled “Please read a cry for help!” saying “Todd I love you but I think you need to get help and I think you’re in a rut right now and I’m here for you but I really refuse to let you treat me like a roommate…” and then started an online affair with another little person from New York named Gonzalo Carazo.’

It turns out that Todd wasn’t lying about Christy having another lover. Hopefully, Gibel gets to redeem herself in the coming episodes. 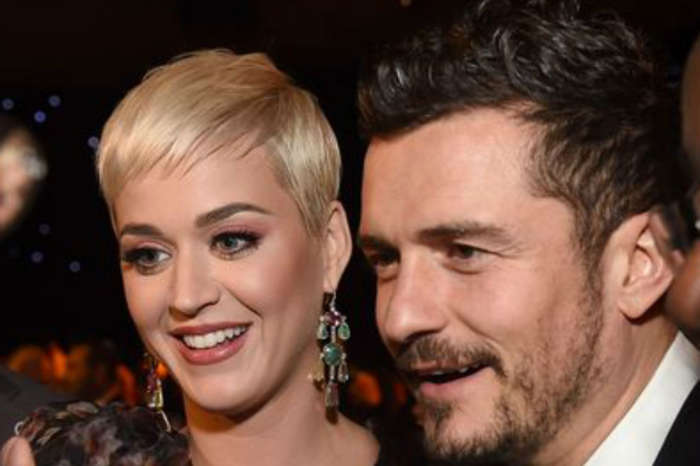