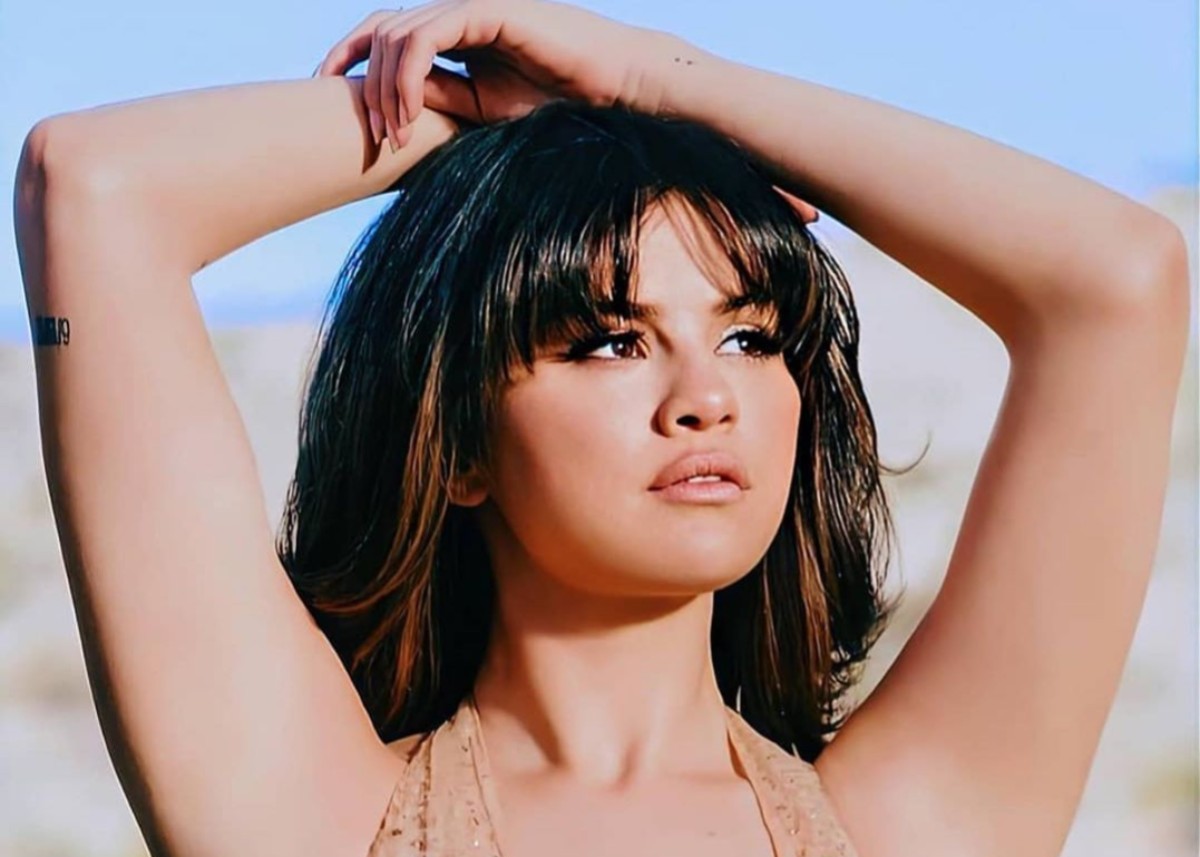 Rare is undoubtedly Selena Gomez’s most popular music album of all time. It debuted at the top of Billboard’s Top 200 chart and produced Selena’s first number-one single. As the album continues to resonate with fans, Selena is finding herself getting more love, praise, and attention. In a new interview with NPR, Selena opened up about many subjects including what she feels her life purpose is. If you haven’t heard the full 10-minute interview that Lulu Garcia-Navarro had with Selena Gomez, you may hear it in the video player below. Selena spoke candidly and discussed multiple topics including her split from long-time on-again-off-again boyfriend Justin Bieber who is now married to Hailey Bieber (nee Baldwin).

Starting off the interview, Lulu asked Selena why she chose the word “Rare” for the album’s title and also why she tattooed “Rare” on her neck.

Selena replied with the following.

“The word has meant so much more to me than just a title of a song. We live in a time where everything is based on your looks and social media and there are so many different channels telling people what they should look like, and how they should do this, do that. And I want to represent a person that is just saying “You are who are; you’re unique and you’re rare.”

You may see a video in celebration of Selena’s hit album Rare in the video player below.

While Selena’s interview got plenty of attention after she spoke about her relationship with Justin Bieber and said she felt she suffered emotional abuse, as reported by Ashley Mitchell, she also spoke on the subject of mental health and what she feels is her life’s purpose.

Selena explained that she will always work with a therapist and take anti-anxiety medication to help her deal with her past emotional trauma. As for her life’s purpose, Selena stated the following.

” I want to live in a world where an 11-year-old is not committing suicide because of bullying on social media. That’s what I think my real mission is; I think that I have such big dreams and ideas for ways that I can give back. And right now I know that this is something that will be for life.”

You may listen to Selena’s full interview below. It is approximately 10 minutes in length.

You can hear our on-air interview here 👇https://t.co/E1AlVOfzsx

Have you listened to Selena Gomez’s new album Rare?

What do you think about the album and Selena Gomez’s NPR interview?

Jersey Shore Drama: Snooki Claims Angelina Isn't Talking To Her Castmates Even After They Apologized As Fans Bash Her As A 'Mean Girl'