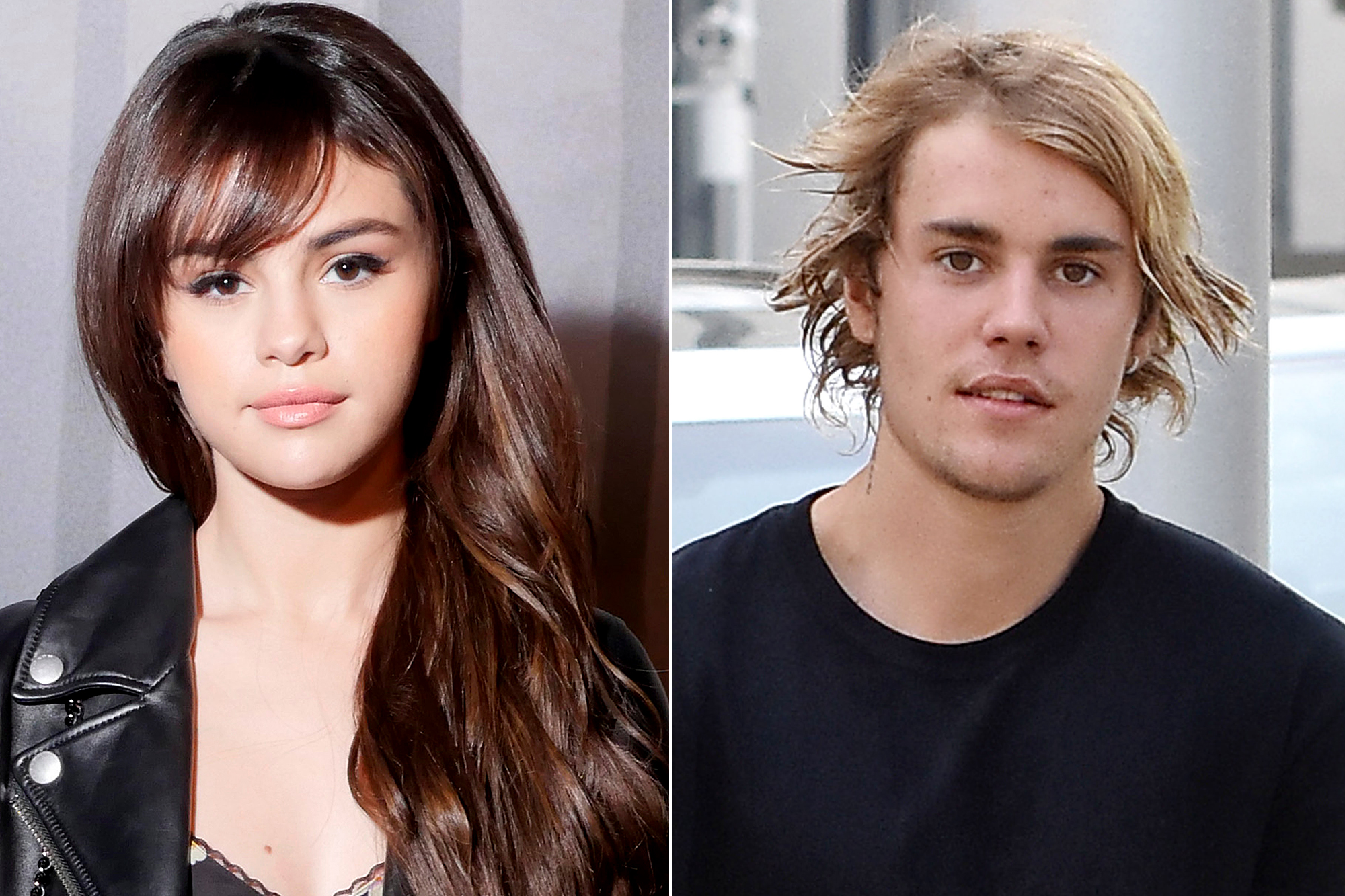 Selena Gomez may be thriving now and she was even able to put all her hurt and other negative emotions into her music but that’s not to say that she did not go through a lot while she was still dating Justin Bieber on and off. During a new interview, the singer opened up about all the problems that the two had during their eight years long on again, off again romance.

In order to write music about her split from Justin for her new album, Rare, Selena admittedly had to dig really deep.

But, as it turns out, reliving those memories, in a way, helped heal her.

While chatting with NPR, Selena told the news outlet that ‘I’ve found strength in it. It is dangerous to stay in a victim mentality. And I am not being disrespectful — I feel like I was a victim to certain abuse.’

The interviewer then wanted to clarify that she meant ‘emotional abuse’ and the songstress confirmed that it was indeed what she meant with a simple ‘yes.’

She went on to explain that ‘I had to find a way to understand it as an adult. I had to understand the choices that I was making. As much as I definitely do not want to spend the rest of my life talking about this, I’m really proud I can say I feel the strongest I have ever felt and I have found a way to just walk through it all with as much grace as possible.’

Lose You to Love Me seems to be the most obvious song in terms of being all about her relationship with Justin.

She even sings about how he moved on from her and married Hailey Baldwin so quickly.

But that’s not to say that the lyrics were supposed to be spiteful.

‘I felt I didn’t get a respectful closure, and I had accepted that, but I needed some way to say a few things I wish I had said. It’s not a hateful song. It is a song that is saying…I had something beautiful, and I’d never deny that it wasn’t that. It was really difficult and I’m happy that it’s over,’ Selena explained in part. 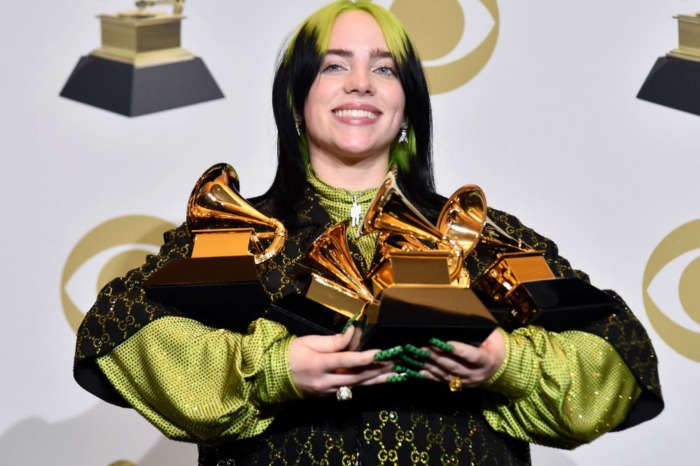