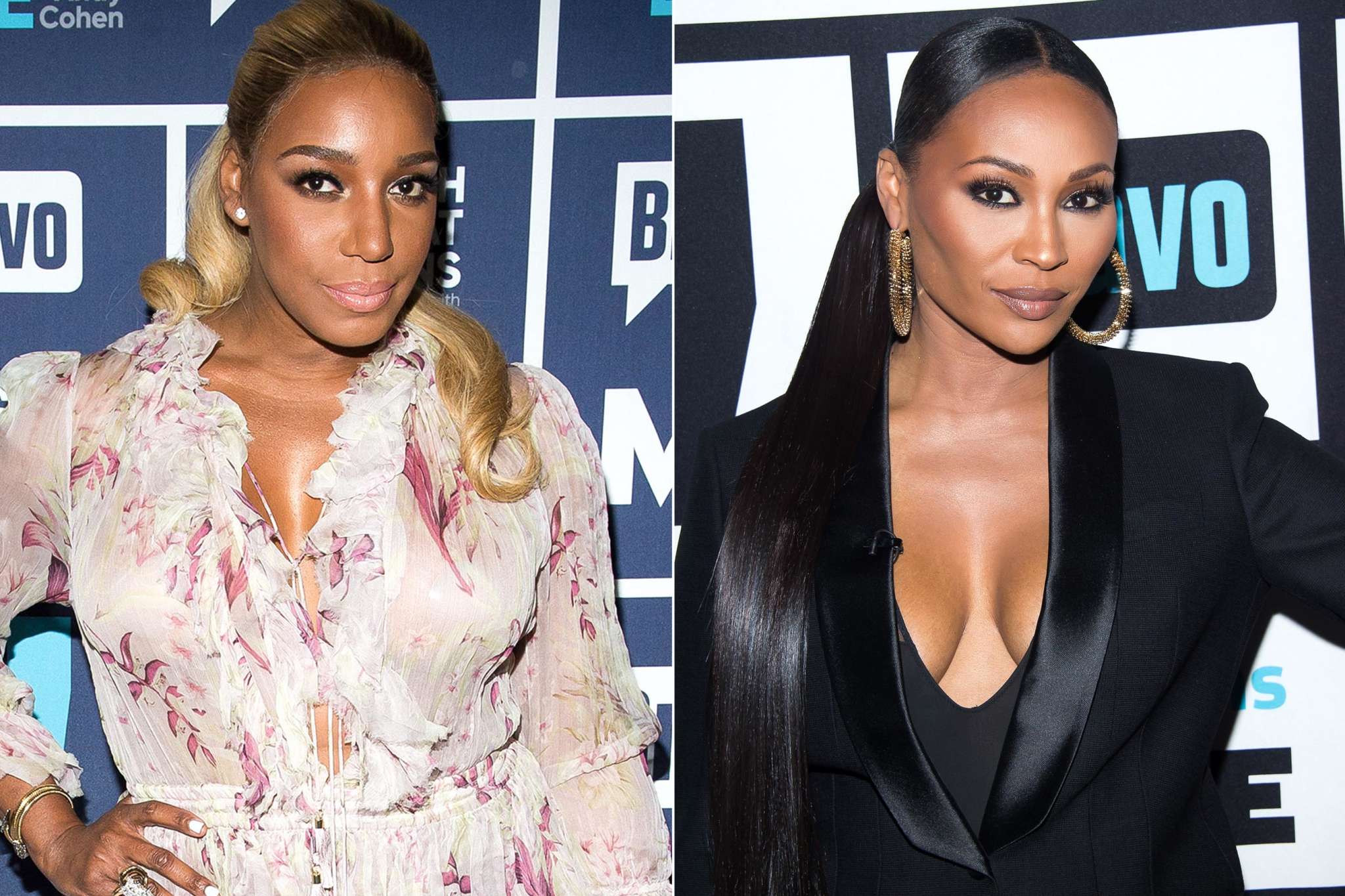 Nene Leakes and Cynthia Bailey have been at odds since Kenya Moore made a special appearance at one of the supermodel’s parties leaving Nene feeling betrayed. On the latest episodes of the Real Housewives of Atlanta, the former BFF’s have yet to reunite.

Between a revealing conversation during filming where Leakes felt that Cynthia and Kandi were in cahoots to the back and forth disses in the media — their feud definitely worsened. Fortunately, it seems that it’s getting better.

Nene and Gregg Leakes were guests on Dr. Oz where she talked about everything from the stress of the show to her new lifestyle changes.

When asked about Cynthia and Kenya, she initially responded ‘Who?’ before clarifying that she and Cynthia are acquaintances.

She also revealed: ‘We’re in a much better place than we were in the beginning of the season.’

TMI alert: after being questioned by the Dr., she revealed that she only goes number two twice a week and spends about 30 minutes in the bathroom each time.

They also spoke about Gregg’s stage three colon cancer that he fortunately beat and how it affected her own health choices.

‘We’ve really been trying to do better and eat better and eliminate the junk. I’m not doing anything crazy like doing the elliptical or riding the bike or running. I started being a pescatarian and he was plant-based, so I started there. It did help me and I felt different. I lost a couple of pounds. I’m not a big eater. But what I started to do, was just have small portions. I feel like I eat about four times a day. Four [or] sometimes five – just nibbling on stuff, and I feel really satisfied.’

It’s great to see that Cynthia and Nene’s longstanding friendship may be mending itself off-camera. 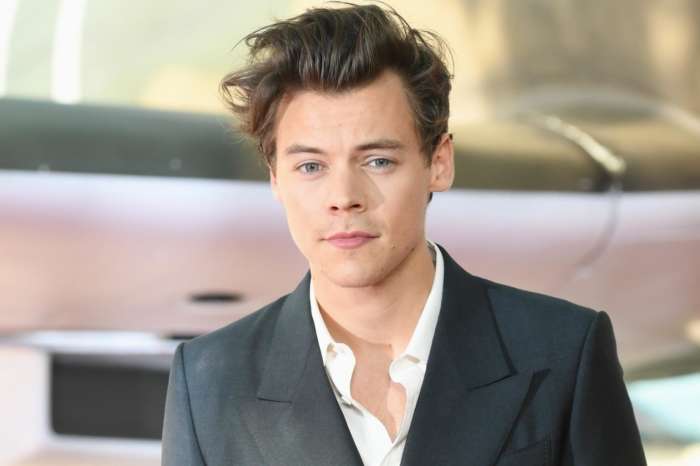