Lisa Vanderpump – Will She Shoot The RHOBH Reunion Episode? 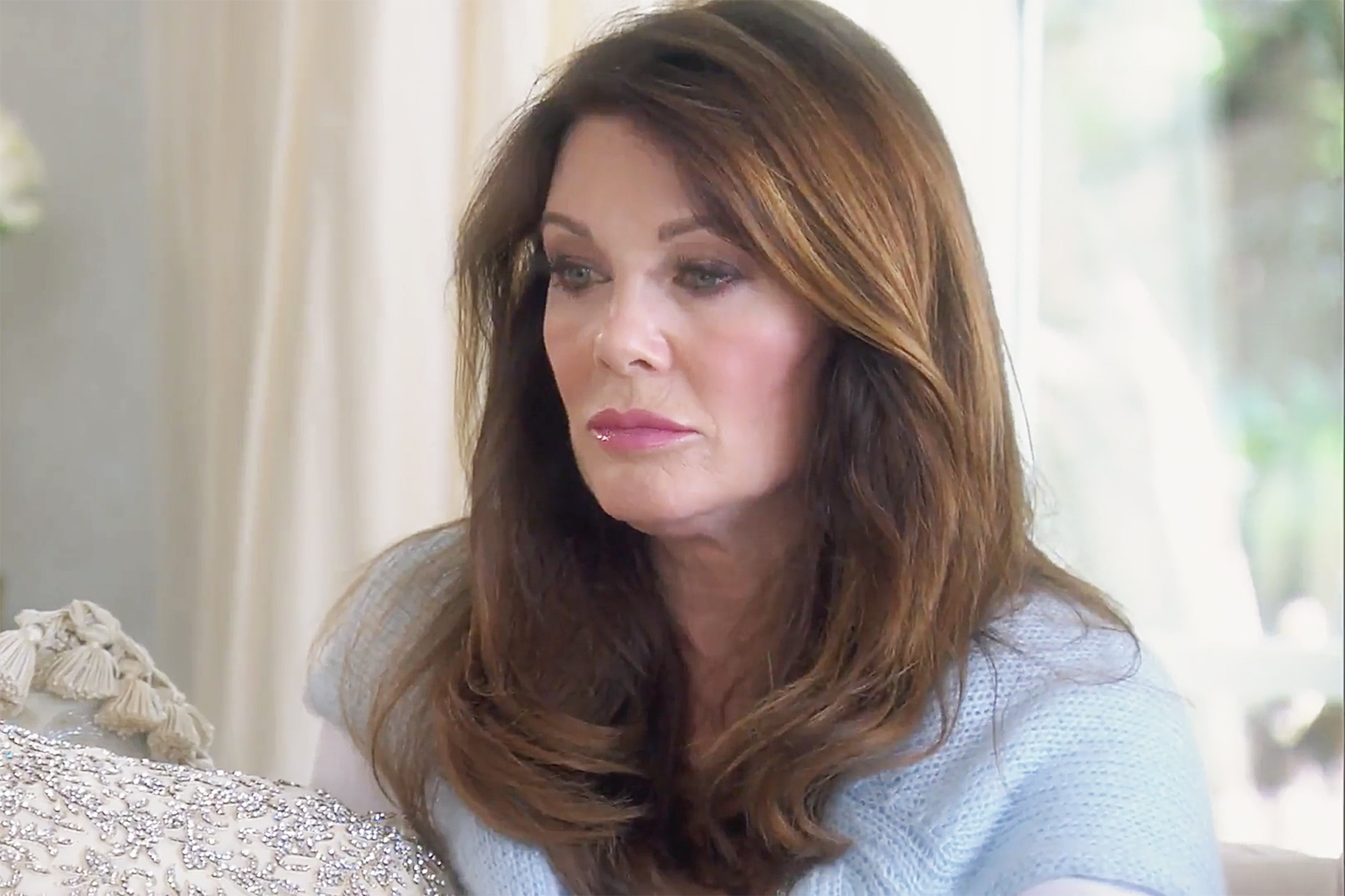 As you may know, Lisa Vanderpump hasn’t had the best of seasons on Real Housewives of Beverly Hills. The star chose to shoot most of her scenes apart from the other ladies amid their drama. That being said, will she attend the reunion taping or not?

After a very tumultuous season, Lisa is seriously thinking of exiting RHOBH for good.

To be honest, she doesn’t really need all of that stress given the fact that she already has Vanderpump Rules, but also a dog rescue foundation and a restaurant empire!

It’s no wonder the drama on Real Housewives has made her second guess returning for season 10.

While celebrating World Dog Day and the work of Vanderpump Dogs, Lisa chatted with HollywoodLife and was asked if she’ll still appear on season 10 of RHOBH.

Her answer was inconclusive since she said that ‘I haven’t decided.’

As for the reunion taping with all of the other ladies, Lisa explained that ‘This season with Housewives has been beyond brutal — Beyond. I’ve never experienced anything like it. I thought season two, four, and season six were bad, but this has been fifteen episodes of bashing in total.’

Fans remember that, after the whole PuppyGate scandal exploded, Vanderpump chose to shoot her scenes separately and yet, she still managed to be slammed and talked about the entire season, which can be exhausting.

After all, she has been mourning the passing of her brother and so, she really doesn’t need the added stress of the Housewives ganging up on her.

It’s been a year since the tragic death and Lisa says she wishes she can start anew.

‘This year’s been very, very difficult on a personal level in the last year. I’m glad this year is actually over, last week really in terms of personal tragedy that our family suffered so now it’s almost slightly cathartic the fact that the year has passed. It’s time to start again.’ 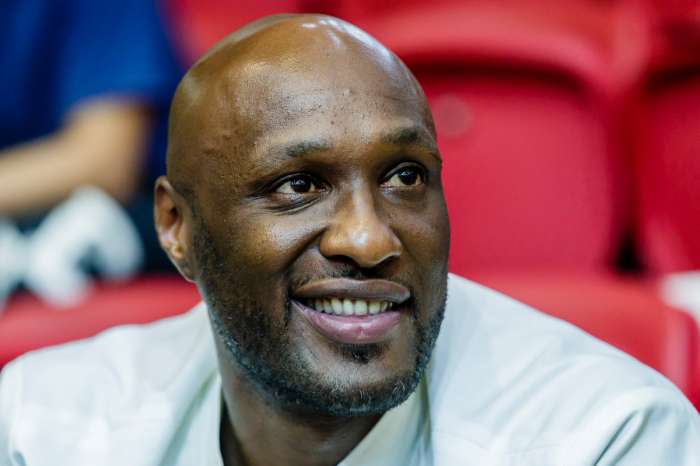