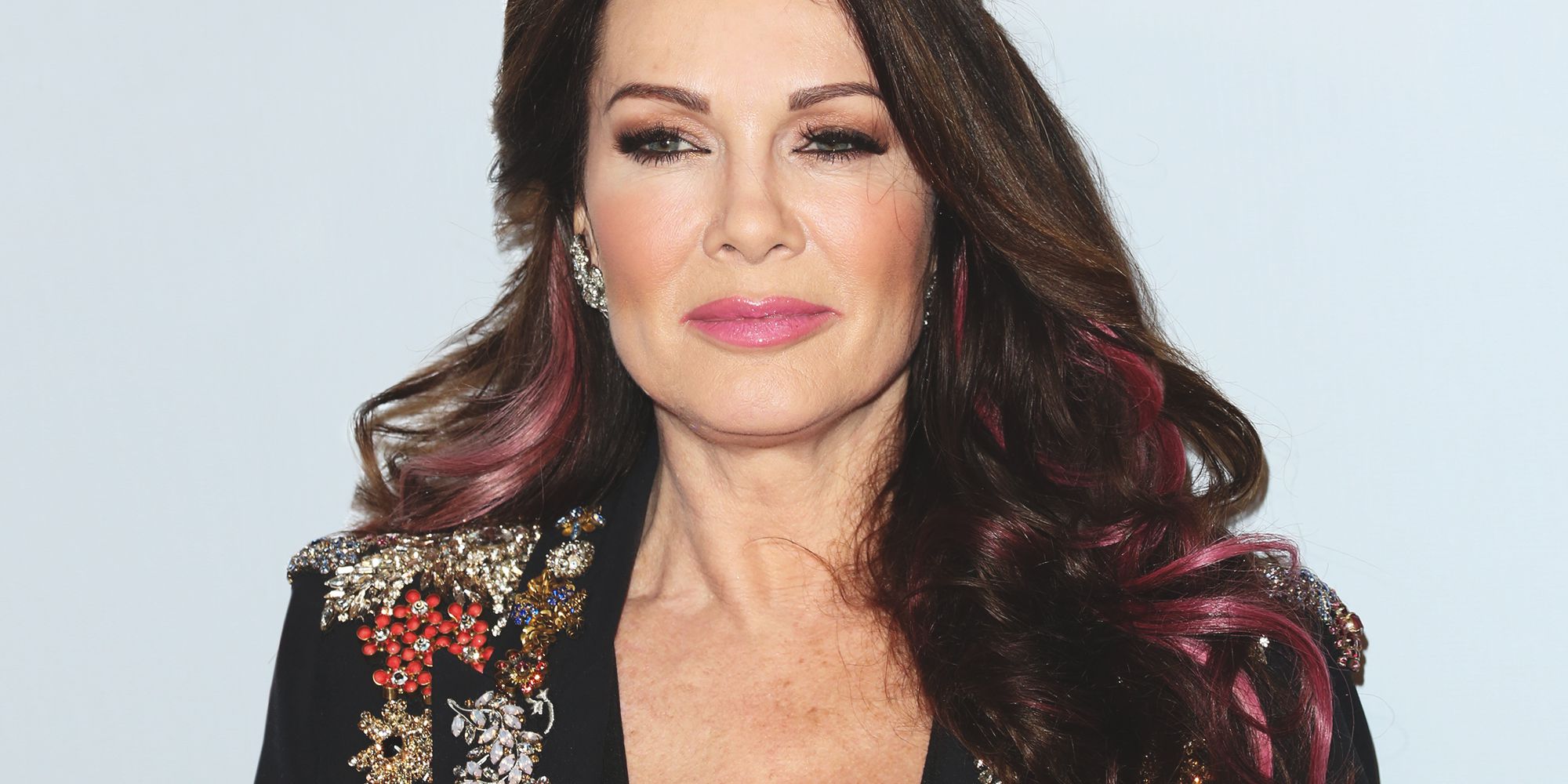 Real Housewives of Beverly Hills is approaching the end of season 9 but one insider report claims that one star, Lisa Vanderpump, is not at all happy about all of the footage she has been cut out of, especially in the last few episodes. As fans of the show are aware, Lisa hasn’t been in the best of relationships with her fellow Housewives and has even refused to film with them on multiple occasions.

However, that is not why she got barely any airtime in the upcoming episodes.

One source tells HollywoodLife that ‘Lisa is extremely hurt that several scenes that she filmed for RHOBH have been cut because it’s all about her philanthropy work which she loves to proudly show off.’

‘She feels that since there’s no drama, they got cut, but she wants to show off that side of her life and is really disappointed that those scenes got cut because that’s a big part of her life as a real housewife. If she doesn’t show to the reunion, this could be a big reason as to why. She’s quite upset over it,’ they went on to dish.

As it turns out, ‘She was flat out refusing to film with the other ladies at events even though she was asked to several times, so the footage doesn’t really flow with the storylines which is why the cut happened.’

Supposedly, her co-stars are pretty happy about that since she was not a ‘team player.’

After all, as far as they are concerned, they always go to great lengths to entertain and actually do things they don’t really want to.

But since Lisa refused to, she should pay the price – the source explains their reasoning.

Despite all of that, they would still want to see her at the reunion.

The ladies hope they would have the opportunity to hold a calm discussion and fix things but for now, they are still not unaware if she’ll show up or not. 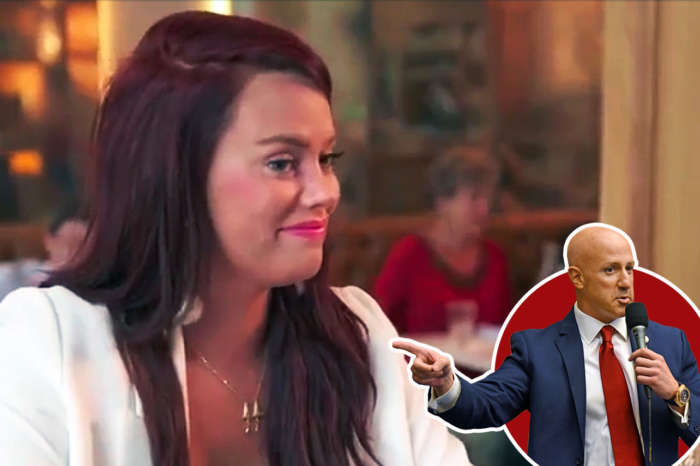