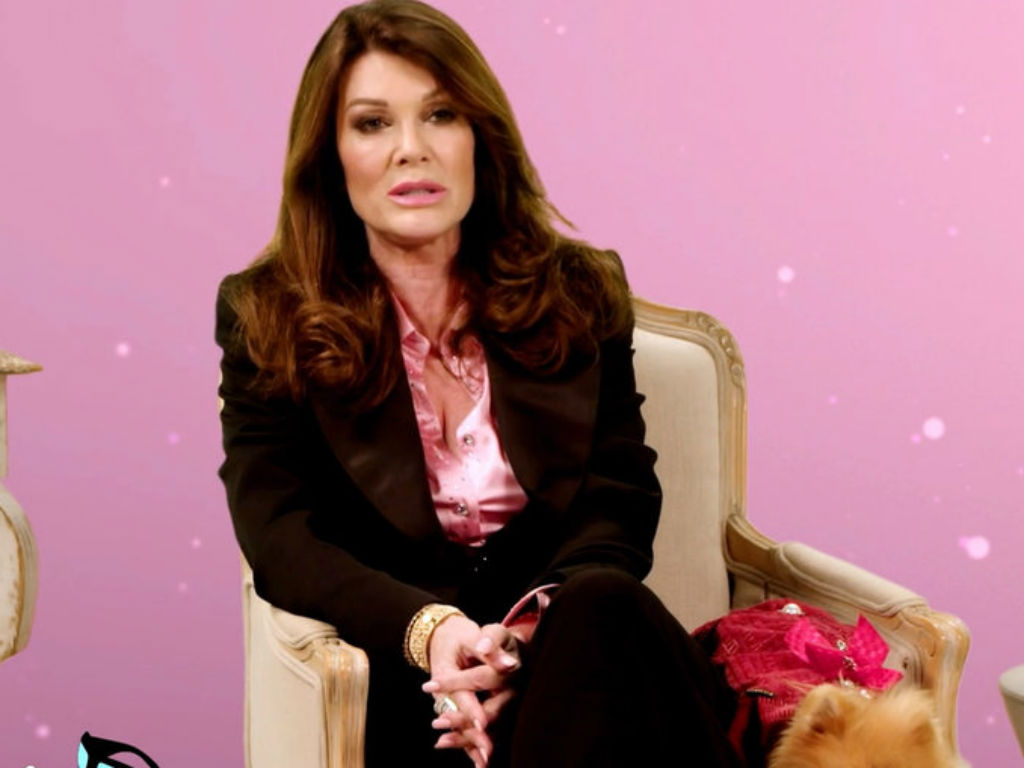 Lisa Vanderpump is not holding back when it comes to her dislike of her former The Real Housewives of Beverly Hills costars.

After officially quitting the Bravo show earlier this week, a new video message from Vanderpump to her former cast members has emerged. She opened up on the RHOBH After Show regarding the reason she has departed the reality TV show, and it is all about her frenemies.

The 58-year-old said the entire past season has been “five against one” and it was too much. Vanderpump even jokingly relayed a message to them via a confused producer.

Andy Cohen confirms Lisa Vanderpump is NOT at The Real Housewives of Beverly Hills reunion. pic.twitter.com/Q3osVdoXQF

“Did I tell them all to go f%$k themselves yet, or not? Or did we leave that bit out?” she asked, laughing out loud.

“Uh, did you tell them all to go f43k themselves?” asked the producer.

She may have tried to backtrack, but her subtle message was 100% clear. Vanderpump has been bullied enough by those mean ladies. The animosity was the main storyline for the season, but she is ready to move on from all the drama.

“I’ve always said I’m not just a Housewife. I didn’t make a career out of being a Housewife. ‘Housewives’ has documented my life. I don’t have time for bullshit negative minutiae. I don’t,” the busy career woman stated.

Vanderpump was perfectly clear she will be just fine without the catty ladies, as well as the Bravo show. She is a very successful businesswoman, which includes her own show Vanderpump Rules, several restaurants, and all of her political activities.

After her appearance, social media blew up with support for Lisa Vanderpump as she said goodbye to RHOBH. One Twitter user suggested she start her new chapter in life by unfollowing all of her former cast members. It was an idea that appealed to her and one which she said she was going to do ASAP.

It does not appear Vanderpump has unfollowed her frenemies yet. She was still following Kyle Richards, but that could change at any moment. In all honesty, it will probably happen any day. Vanderpump didn’t even bother to show up at the reunion show, so she is certainly giving off the vibe that she wants nothing to do with those mean ladies.

Are you Team Vanderpump in the RHOBH cast member battle? 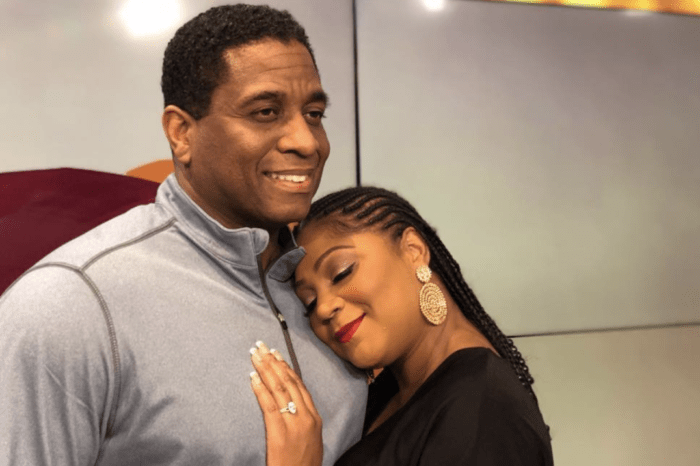