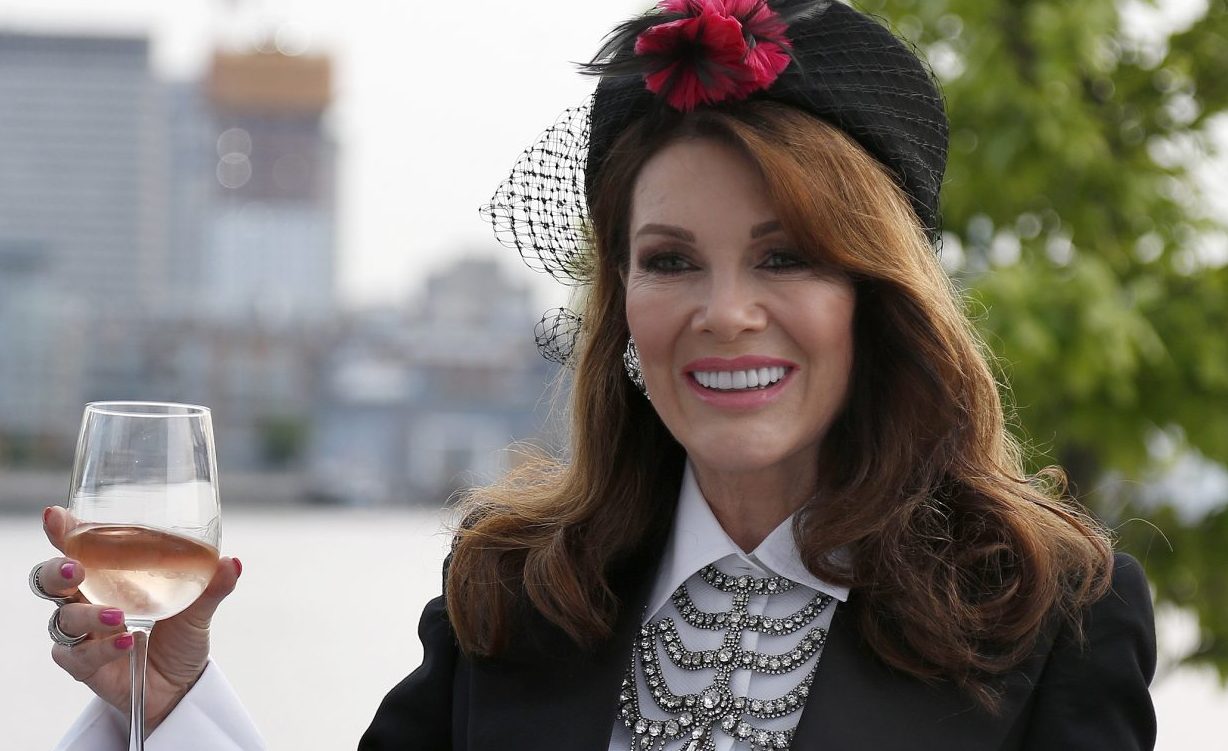 Fans of the Real Housewives of Beverly Hills have been wondering this for a while! Is Lisa Vanderpump going to exit the show after a season filled with drama or will she stay?

Back in November of last year, one source shared with E! News that ‘Lisa will appear in most of the episodes this season. She hasn’t been filming at every event, but fans can expect to see her.’

As for her future on the show following the whole Puppygate scandal, Lisa has been pretty coy about her rumored departure from the reality TV show.

‘It depends. I can’t say,’ she teased, adding that she hadn’t been watching the episodes since ‘it’s no fun being the recipient of everybody ganging up on you.’

Most recently, she chatted with DailyMailTV, revealing that ‘I think they’ve made it pretty impossible for me to go back frankly. So … no.’

After the fight with Kyle, which was shot at her hose, Lisa stopped filming any scenes with the rest of the Housewives.

The celeb went on to say that when someone goes through a dark time, referring to her losing her brother, the people who show support and comfort you are the ones you never forget.

That being said, those who do the opposite make you realize that maybe they should not be in your life anyway.

This is Vanderpump’s conclusion from the tumultuous season she went through so it sounds like she can totally do without her co-stars. 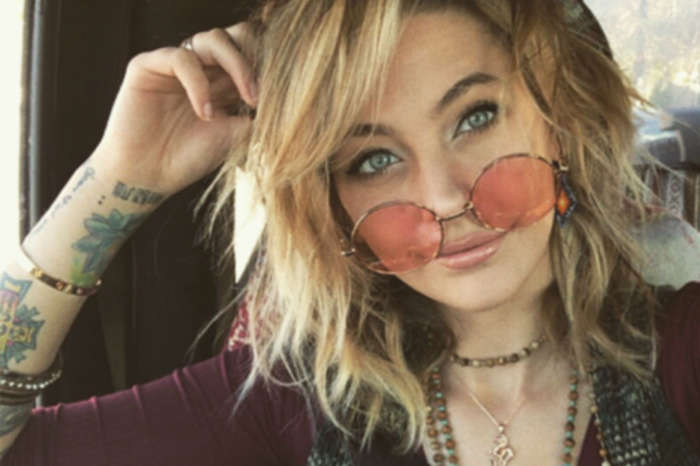