Lil Scrappy’s Wife, Bambi Benson, Calls Out Erica Dixon On Social Media Over Her Behavior — New Mom Is Also In Trouble For This Odd Remark About Her Twin Baby 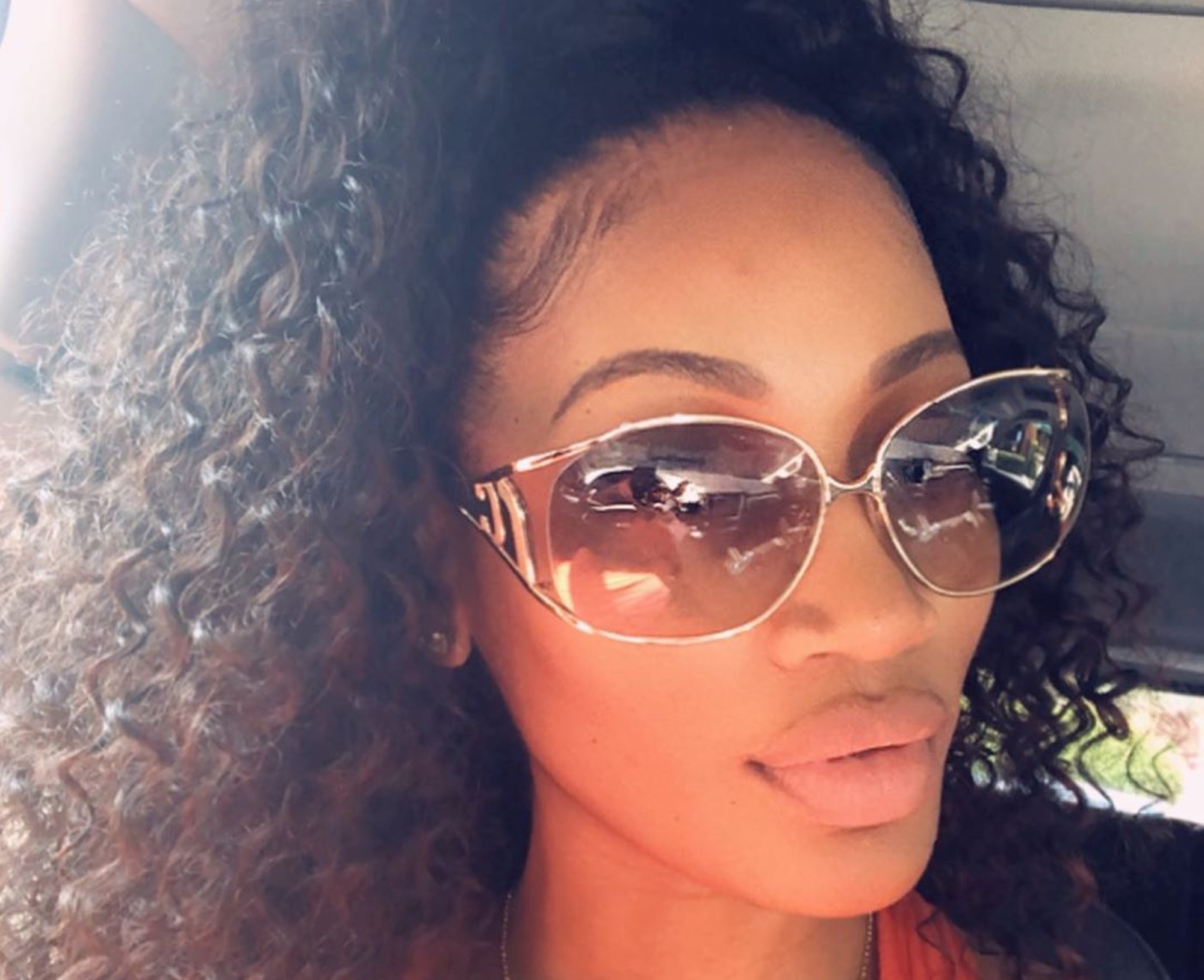 Erica Dixon, of Love & Hip Hop: Atlanta fame, finds herself in a mini-scandal because of one word she used while describing her newborn daughter’s looks.

Erica is also getting called out by Lil Scrappy’s wife, Bambi Benson, for her behavior on the reality TV series.

Recently, the reality star gave birth to twin girls took social media where she posted a sweet picture of her daughter and used the word sexy in the caption: “I had just had to share. I was teaching her how to smize with her eyes. This is her sexy look. Lol, 😍 #myoldesttwin #firsttodoeverything.”

One person said the comment made them cringe and added: “I cringe when I read that..No sexy look, but she’s adorable. Sexy? She’s a baby!!!!🙄”

I had just had to share. I was teaching her how to smize with her eyes. This is her sexy look. Lol 😍 #myoldesttwin #firsttodoeverything

This person defended Erica: “Are you sure you had twins!! I need your snatch back secrets! Lol, I don’t have any children, but you know I need to get snatched! Ha, you are beautiful! ❤️❤️I’m confused she said the baby eyes; she’s not saying nothing is sexy an infant. Some people are so smart until they are dumb. It’s no different than telling a model to smile with their eyes…geesh let this woman enjoy and post whatever she wants to about her children.”

This person came up with a wild theory: “Beautiful baby but I just read an article about how the world is starting to believe that you do not know who their father is, which is sad because you have been dealing with multiple celebrities. The whole storyline of you hiding who their father is is weak As if the media will not find out. Anything for a storyline and attention smh. 🤦‍♀️ 🙄”

I don’t care what none of y’all spectators think. I’m not doing anything for a storyline. If Erica wanted to have a real conversation she would have accepted our offer to do that before filming started.

We decided not to film with anyone who could potentially put us in a position to embarrass Emani. At the end of the day it’s about her.

Another critic shared: “To each, their own you have an opinion as I do. I don’t think it’s appropriate to refer to a baby as sexy, whether it’s there look, smile anything. She’s a baby, not mine, so I don’t care but to put baby and sexy in the same category to me is sick.”

Nobody wants to see their parents on tv arguing … so WE said no! End of story.

No drama over here. We’re sooooo boring and happy!

Erica is also making headlines after Bambi called her out for not wanting to act like an adult and speak to her and Scrappy about co-parenting their beautiful daughter, Emani Richardson.

Do you think Erica was wrong for calling her baby sexy? 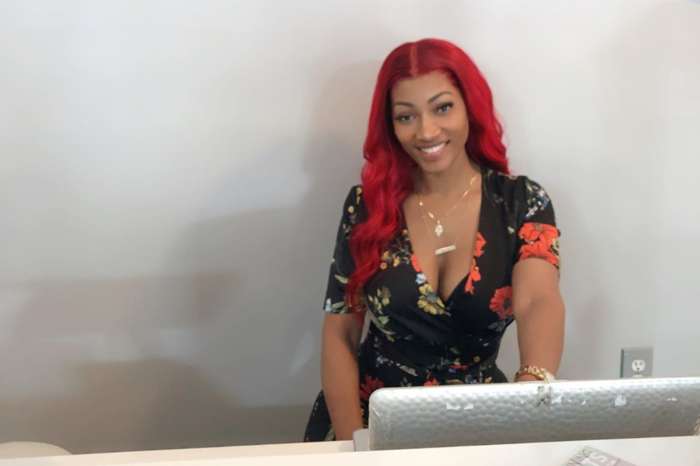 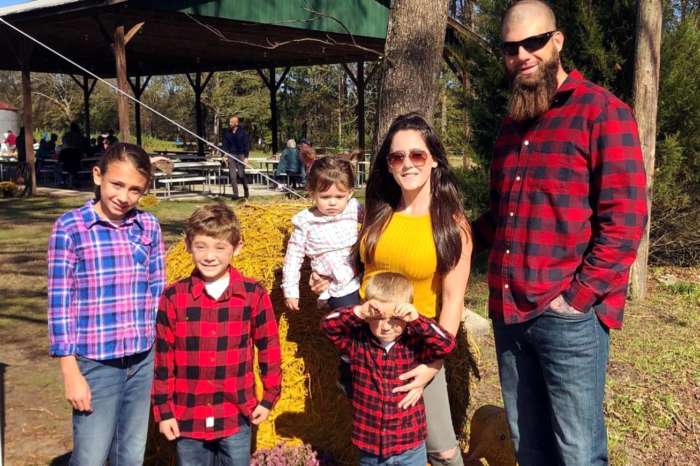