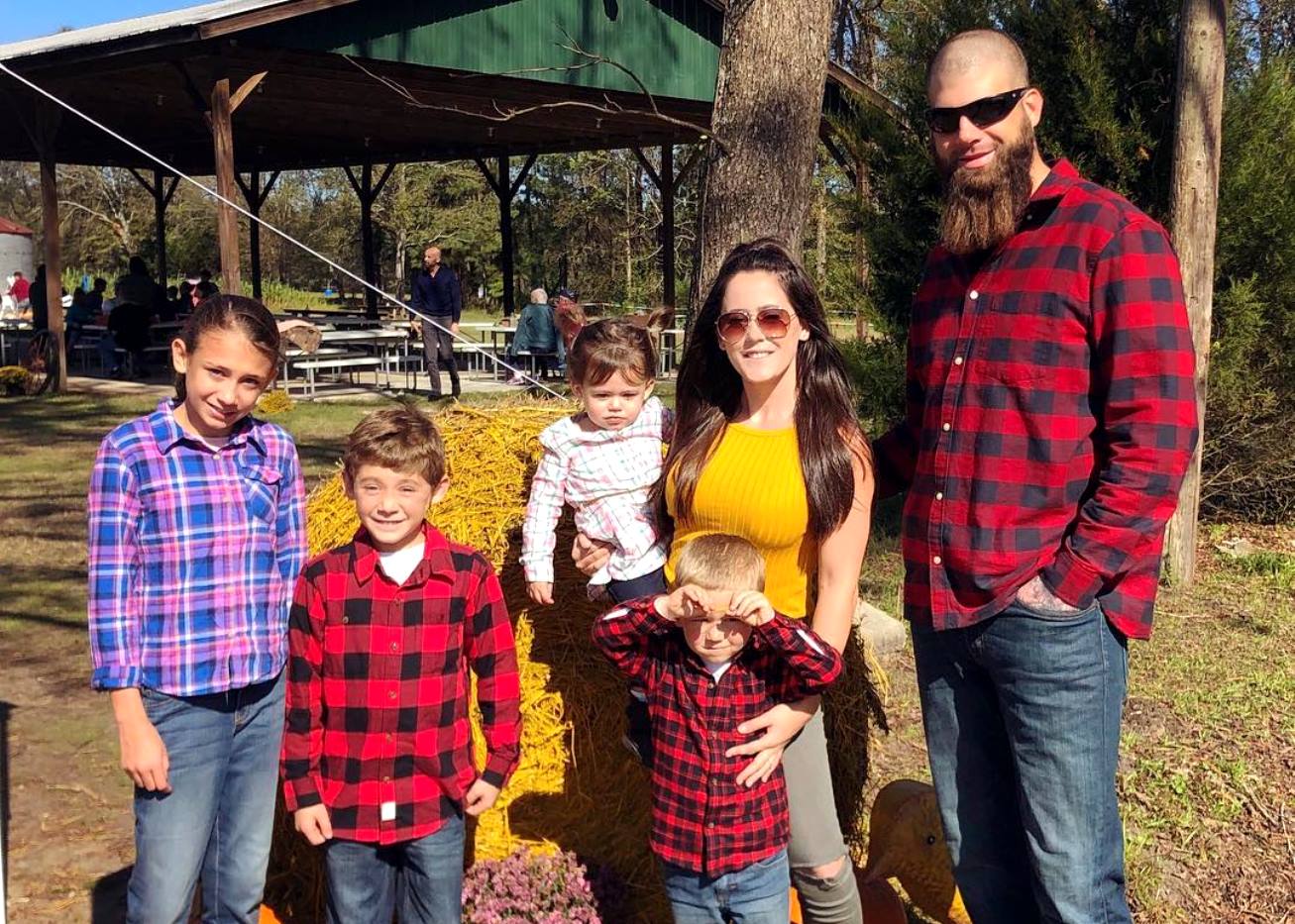 Viewers of Teen Mom and the rest of the general public have been watching Jenelle Evan’s and David Eason’s custody battle from afar. After news broke that the couple won back the right to have their children in the home, fans of the show think that the courts made the wrong decision.

The drama started when David shot the family dog for ‘nipping at’ their baby girl. Shortly after, child services removed Jenelle’s little ones from her household and since then they have spread between her baby daddy and mother.

On TMZ’s original post announcing the good news for Jenelle and David (who have been fighting for custody for over a month), fans expressed concern over the judge’s decision.

‘The system has failed the children again. What’s it gonna take??? I pray for these poor kid’s they will be in a house of drinking and fighting. I don’t understand the justice system at all,’ one commentator said.

This was not a surprise to one social media user who said: ‘Of course she got them back. We read these stories every day of parents that should never be able to be near their children again and we see how great that turns out.’

A commentator tried to keep an optimistic point of view when she stated: ‘I just hope there won’t be anymore problems for the sake of the children…. Both Jenelle and David most likely have to continue the counseling and whatever else the judge wanted done. I’m sure they’ll be monitored as well to make sure there doing what needs to be done.’

This was, by far, not the first time there has been worry about David’s behavior. From pulling a gun out on a random civilian to allegedly physically abusing his wife — the local police are no stranger to the former reality stars household.

Hopefully, the courts made the right decision for the sake of the three small children involved. 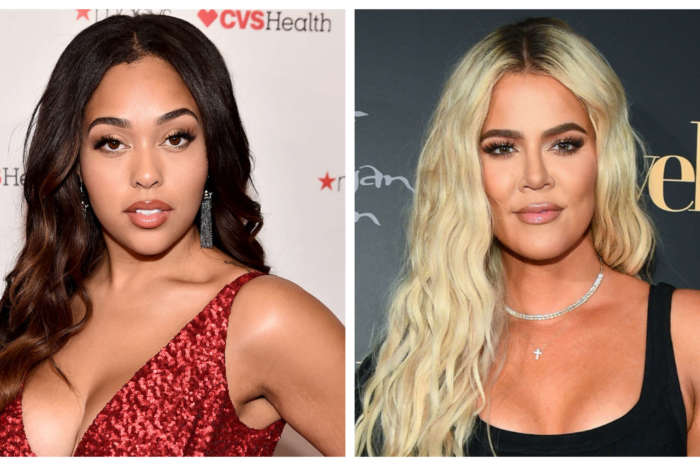