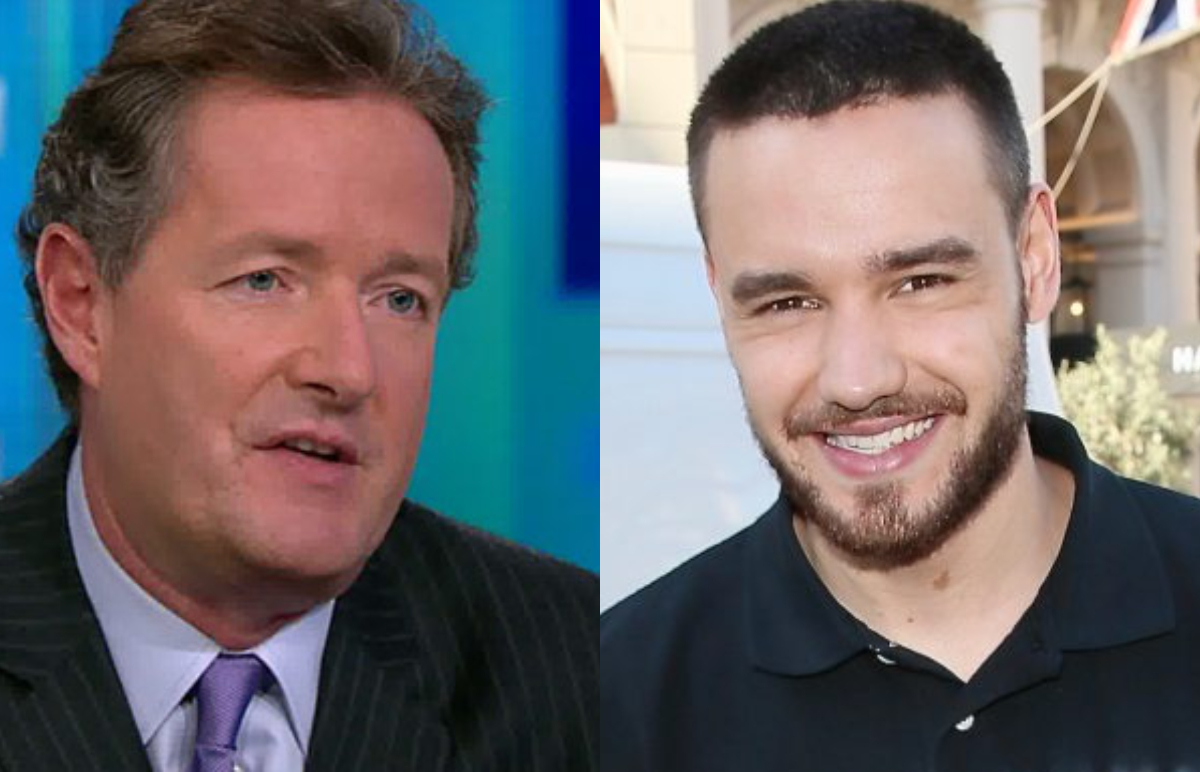 People are not very happy for Kylie Jenner after she officially became a billionaire! Social media haters made it very clear that as far as they are concerned, the makeup mogul doesn’t really deserve her wealth since it is Kim Kardashian who should get credit for it.

But it looks like Kylie has a supporter among fellow stars that was not afraid to speak up and defend her.

Liam then called out the man, who is known for his misogynistic comments, saying: ‘I’m sorry but piers are you crazy your only here cuz you talk s**t about everyone and make controversial outbursts about people to get attention… at least @KylieJenner has her own business she built herself why not congratulate someone for once instead of knocking people.’

While it is true that Kim got into the spotlight in a nonconventional way at the time, KUWK has been running for no less than 15 seasons and there is no doubt that the clan has a talent for business if they have remained relevant for such a long time.

Not to mention that they also released makeup and fashion lines, only adding to their businesses and wealth as the years went on.

Piers did not give up, however, and replied to Payne’s tweet, repeating his original argument and also correcting the singer’s spelling: ‘Hi Liam, a) She didn’t ‘build herself’, she became rich and famous from her sister’s sex tape. b) It’s ‘you’re’.’

‘Sorry could you say it louder from the back of the line of irrelevant people please,’ Liam clapped back. Savage! 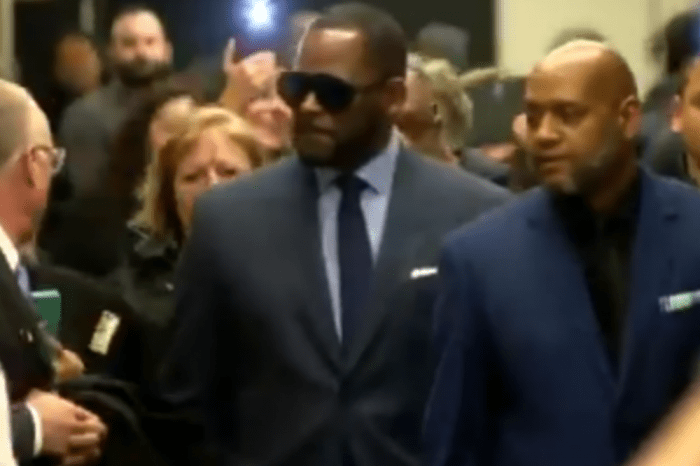