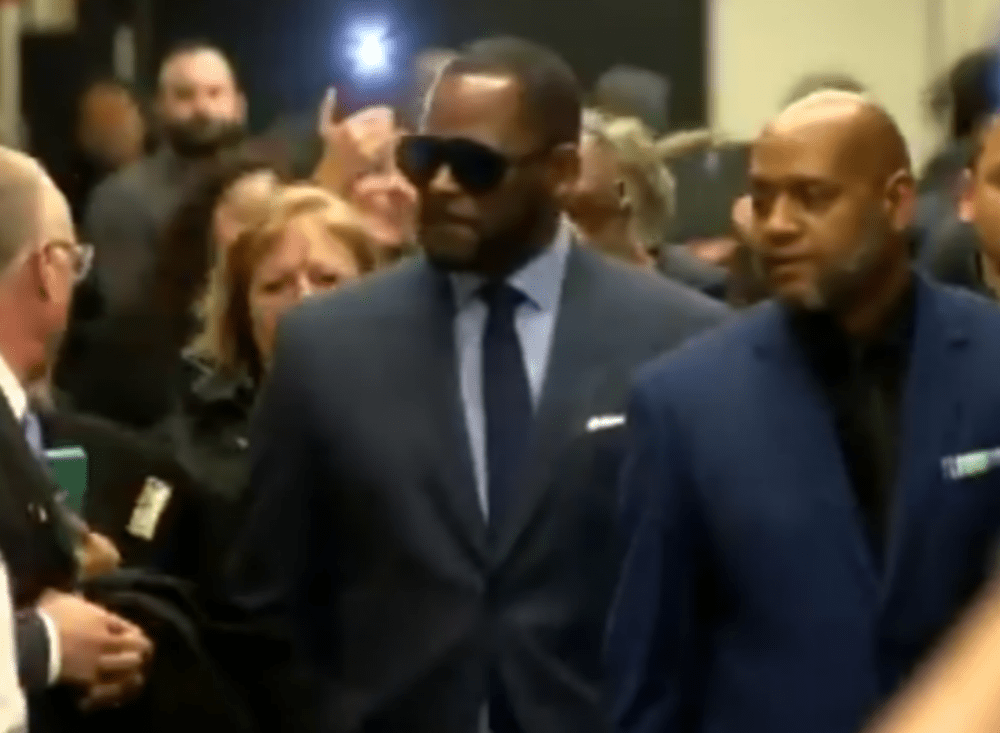 Following an explosive and dramatic interview with CBS’ Gayle King, R. Kelly made his way to court for a child support hearing with his ex-wife Andrea “Drea” Kelly. Hounded by photographers and journalists, R. Kelly walked through the crowd surrounded by his inner circle and wearing a pair of dark glasses. He filmed an interview with Gayle King on Tuesday, it aired on Wednesday (with more to come on Thursday) that shocked social media and has become one of the day’s top stories. The journalists pressed R. Kelly with questions but he refused to respond and kept walking.

R. Kelly has been a viral trend on social media networks as more people watch the full interview and share their reactions and opinions.

Some have asked how R. Kelly’s attorney would have let him do the Gayle King interview and many have responded they do not feel it went well for the singer.

News that R. Kelly would also appear at the court hearing took many by surprise.

Though the back child support (said to be an estimated $161,000) is a separate case from the 10 counts of criminal sexual misconduct he is currently facing, R. Kelly could be put behind bars if he doesn’t pay it off or work something out with the courthouse.

You may see video footage of R. Kelly arriving at the Daley Center for the child support hearing below.

R. Kelly makes his way through past several photographers at the Daley Center. He was there for a child support hearing. He owes $190,000 to his ex-wife. It was quite a chaotic scene. pic.twitter.com/4HqETxgCP3

The details of R. Kelly’s court hearing will be sealed, but there is a great possibility that if he doesn’t come up with the money needed he will be returned to court.

R. Kelly faces multiple investigations, in addition to the 10 counts of criminal sexual misconduct that he has been charged with.

Reports say that he and members of his inner circle are being investigated by the F.B.I., the I.R.S., and Homeland Security.

R. Kelly has denied all wrongdoing, plead not guilty in court on the 10 counts of criminal sexual misconduct, and told Gayle King during the interview that he was innocent and everything being said about him was lies. 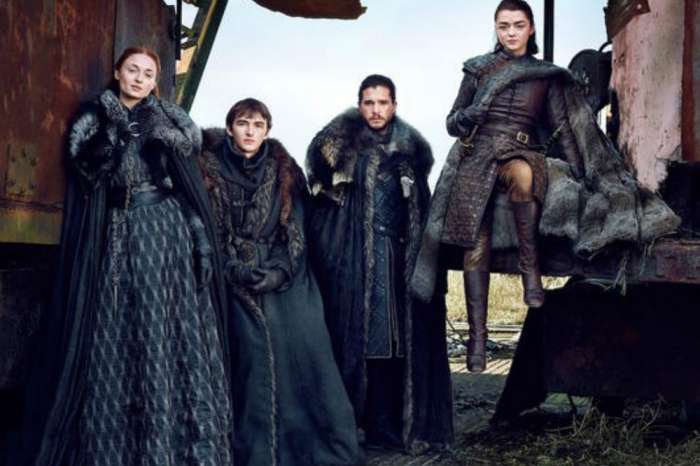 R Kelly 🙄 regardless of what is going on in the world. Why not take care is your children…. No child support payments this is nuts. Forget all the other crazy but do your children really deserve nothing? They didn’t even ask to be here it for you to be there father… That’s just crazy ass a man I find fault here not with that other ish