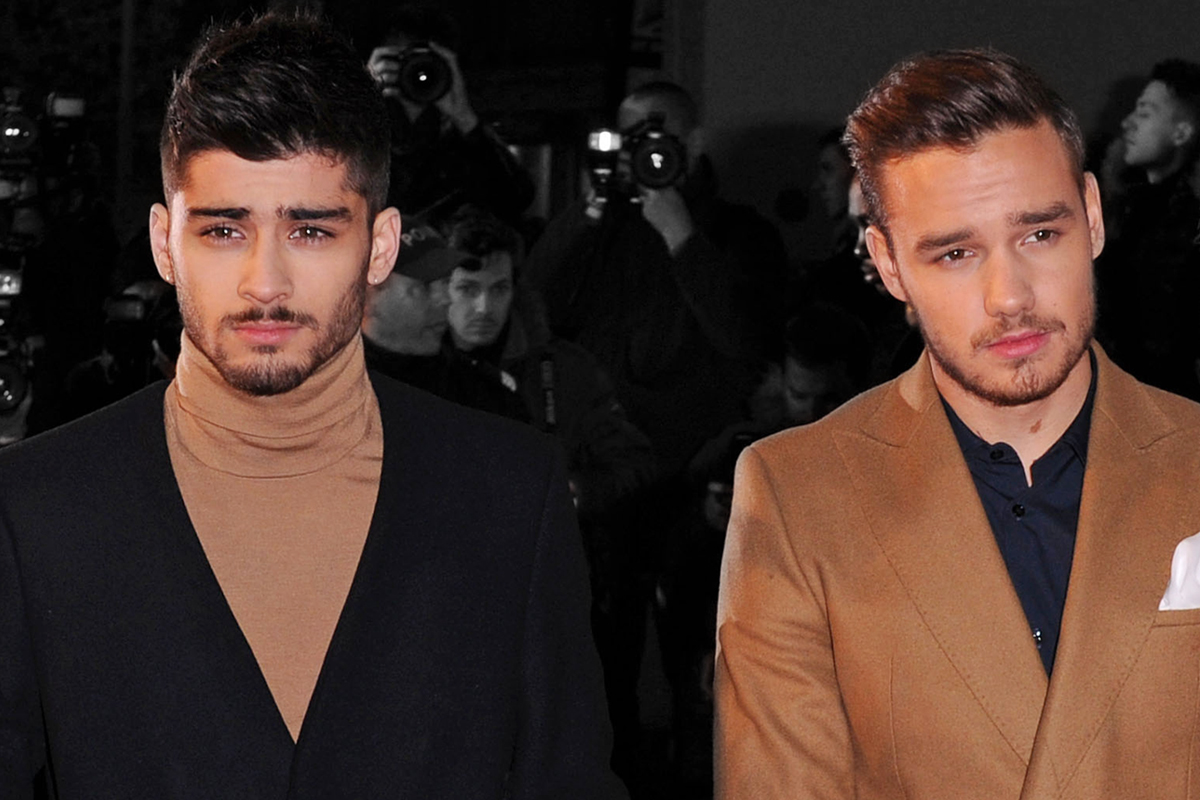 Despite their drama in the past, Liam Payne showed some support to his former One Direction bandmate, Zayn Malik, during a live session on Instagram and fans could not contain their feelings! What happened was that Liam decided to share his reaction to the new dad’s song titled Better much to the excitement of the diehard One Direction fans.

But not only did he listen to it, Liam also had only good things to say about the fellow singer, openly praising him.

Even from the very first few seconds of the song, he let out an impressed ‘Ooh!’

As he continued to listen to the single, Liam kept bobbing his head, obviously enjoying it.

Soon enough, he continued listening to Zayn’s track and even praised his nigh note as ‘Nice!’

It was really obvious that he enjoyed it until the end and did not shy away from praising Zayn and addressing him directly: ‘Oh yeah, I really like this. It’s good! Zayn, nice one! That was fun!’

As you can imagine, fans’ hearts could barely take this since it’s well known that the One Direction members and Zayn, who left the group before their hiatus, have not been in the best of places.

But seeing that the members still support each other’s solo careers, they were touched and very happy.

The new song from Zayn comes only two days after he and Gigi Hadid confirmed the birth of their baby girl!

‘Our baby girl is here, healthy and beautiful to try put into words how i feel right now would be impossible. The love i feel for this human is beyond my understanding. Grateful to know her, proud to call her mine, and thankful for the life we will have together,’ the new dad wrote in a post that also featured a pic of his and the baby girl’s hands.

Donald Trump Gives Special Shout-Out To Polow Da Don At MAGA Rally In Atlanta -- Will This Video End His Career After The Keri Hilson And Beyoncé Debacle?