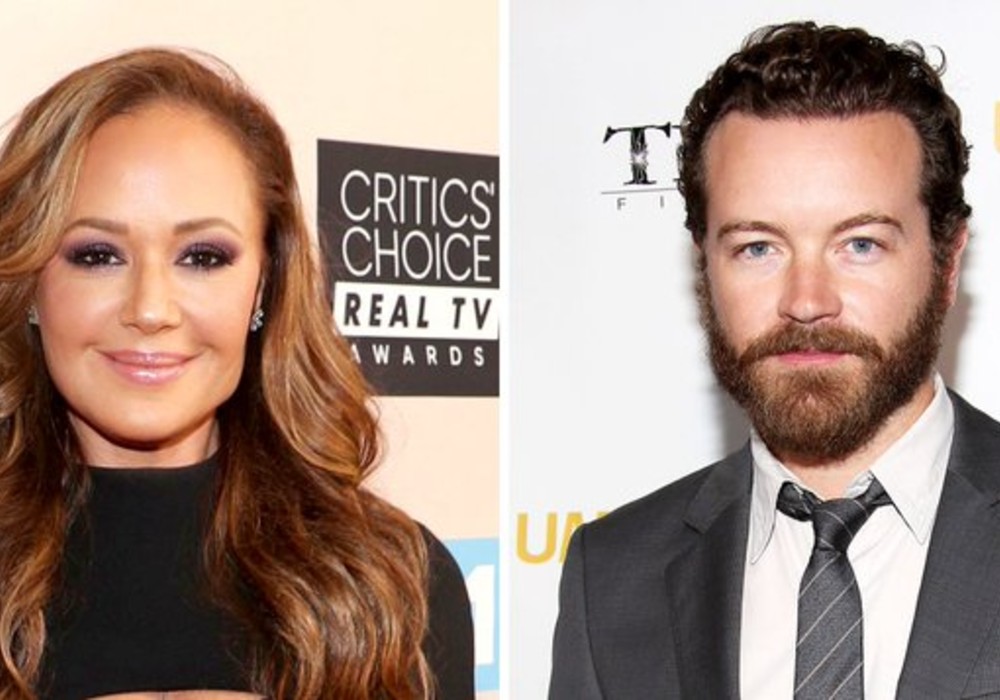 After the news broke that police arrested former That 70’s Show star and Church of Scientology member Danny Masterson with charges of three counts of forceable rape, Leah Remini spoke out on social media and said that this is “just the beginning” for the church, and their days of “getting away with it” are coming to an end.

People immediately started asking the King of Queens alum what Scientology has to do with Masterson’s arrest for rape accusations, and Remini said that the answer to that question is “everything.”

People are asking, what Scientology has to do with it? Everything… link in my bio

Remini – a former Scientologist who left the church in 2013 – also directed her 2.9 million followers to an article from The Underground Bunker by Tony Ortega so they could get more info about the church’s connection to Masterson’s case.

Both Remini and Ortega are vocal activists against the Church of Scientology. In his article, Ortega wrote that as soon as Masterson’s arrest starting trending on social media, he was getting questions from readers about how Scientology would react to “one of its celebrities facing 45 years to life in prison for violent rapes of three different women.”

Ortega explains that Scientology is “very much involved in this case,” and it’s not just because Masterson is a church member. Ortega claimed that all three of the women who accused Masterson were former Scientologists, and there is solid evidence that the Church of Scientology “knew about their allegations and actively tried to discourage the women from going to the police.”

The three women claim that Masterson sexually assaulted each of them on separate occasions between 2001 and 2003 at his home in the Hollywood Hills. The Los Angeles County district attorney’s office has been investigating the claims since 2016, and last year the three women sued Masterson, the Church of Scientology, and leader David Miscavige with claims that they were obstructing the criminal investigation.

Finally, victims are being heard when it comes to Scientology! Praise the lord! This is just the beginning Scientology, your days of getting away with it is coming to an end! Link in bio #justice #scientologytheaftermath

According to Ortega, the women he calls “Victim B” went to the church after Masterson allegedly raped her in 2003, and they made her pay $15,000 for past-life Scientology therapy to help her discover the awful things she did in past lives that would result in her becoming a victim in this life.

There are also claims in the article that the Church of Scientology killed the investigation into Victim B’s claims, and the Hollywood Division of the LAPD made the case disappear. This is just one of many claims in Ortega’s article titled “How will Scientology react to Danny Masterson being charged with rape?”

Danny Masterson posted his $3.3 million bond just three hours after his arrest. He is scheduled to be arraigned in September. The actor has repeatedly claimed that he is innocent, and his lawyer says that he will be exonerated when he gets his day in court. 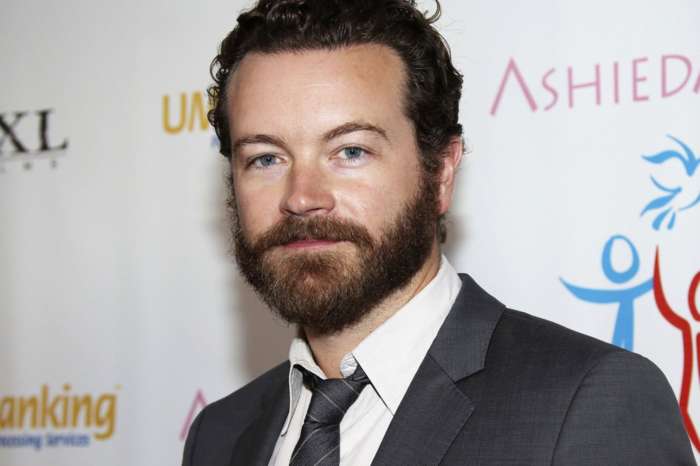 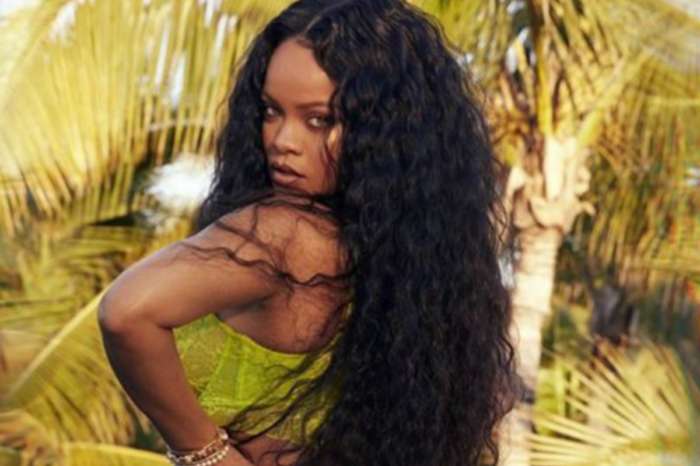