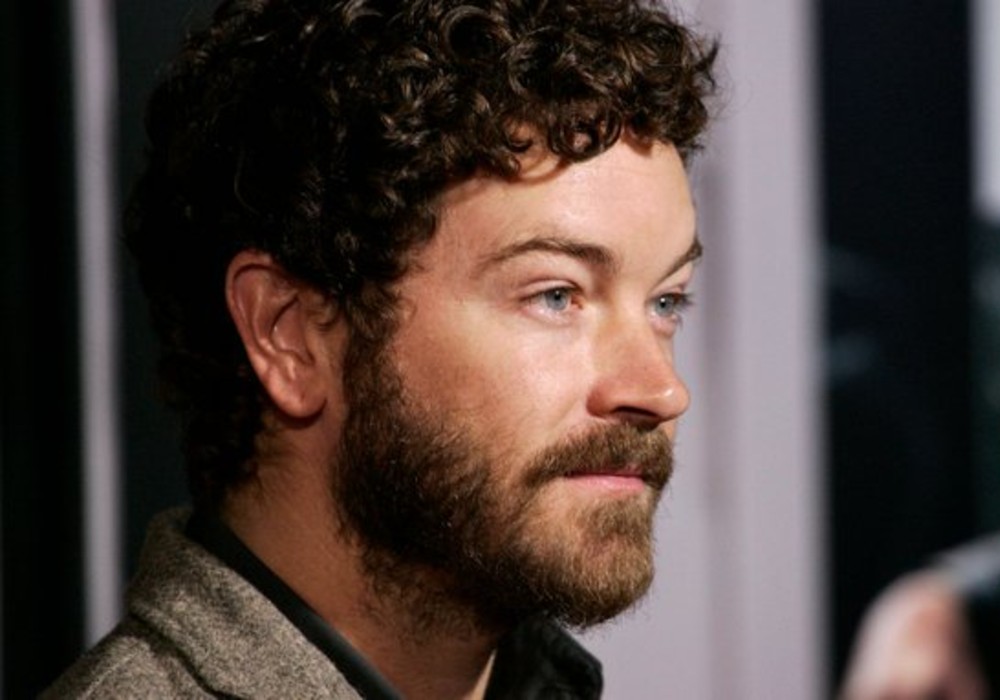 Former That 70’s Show star Danny Masterson has responded to the rape charges against him – through his attorney, Tom Mesereau – after police arrested the actor on Wednesday morning. Los Angeles police arrested Masterson on three counts of rape by force or fear and his bond was set at $3.3 million. Masterson bonded out just three hours after he was taken into custody.

“Mr. Masterson is innocent, and we’re confident that he will be exonerated when all the evidence finally comes to light and witnesses have the opportunity to testify,” said Mesereau in a statement to The Hollywood Reporter. “Obviously, Mr. Masterson and his wife are in complete shock considering that these nearly 20-year old allegations are suddenly resulting in charges being filed.”

Mesereau added that Masterson and his family are comforted knowing that ultimately the truth will come out, and the people who know the actor and his character know that the allegations are false.

According to Los Angeles County District Attorney Jackie Lacey, Masterson’s arraignment is scheduled for September 18 at the Foltz Criminal Justice Center in LA.

Deputy District Attorney Reinhold Mueller of the Sex Crimes Division is prosecuting Masterson’s case, and he says that all of the alleged crimes took place at the actor’s home. If Masterson is convicted, he is facing a maximum sentence of 45 years to life in prison.

In 2017, Masterson said the sexual assault claims were false and an attempt to boost a movie featuring former members of the Church of Scientology. Masterson has identified himself as a practicing Scientologist.https://t.co/2nzTxx6Rfg pic.twitter.com/U4o4t08Tth

These allegations have followed Danny Masterson – a practicing Scientologist – for years, and some have accused the Church of Scientology of trying to cover things up and blocking Masterson from facing charges.

The Los Angeles police have been investigating the numerous claims made against Danny Masterson since 2017. Masterson is best known for playing the role of Steven Hyde on That 70’s Show between 1998 and 2006. He also starred on the Netflix series The Ranch along with Ashton Kutcher.

Masterson has been married to actress Bijou Phillips since 2011. 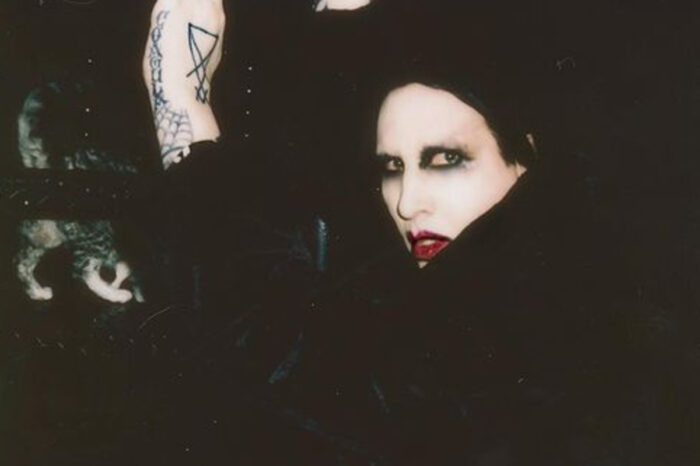 Marilyn Manson Accused Of Sexually Assaulting Minors In Florida, Calls For An FBI Investigation Under Way 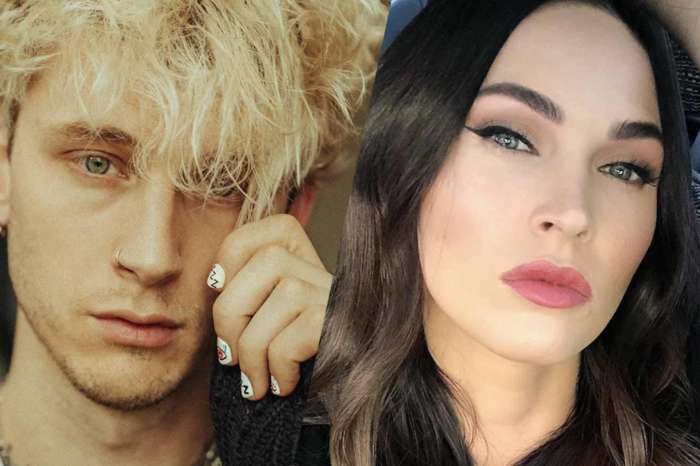 Machine Gun Kelly Can't Believe He's Dating Megan Fox And Friends Think They're Perfect For Each Other - Here's Why!

Finally!!!! These women have waited 3 long years for this to happen. If he wasnt a celebrity he would have been arrested a very long time ago!!! There has to be something to what these women are saying, they all have describbed basically the same degrading treatment by him. Too bad he was able to bond out so fast!!! He needs to face these charges he should have faced a long time ago!!!!!