Laverne Cox Says She Was ‘Shocked’ By The Supreme Court’s Ruling Against LGBTQ Workplace Discrimination – Here’s Why! 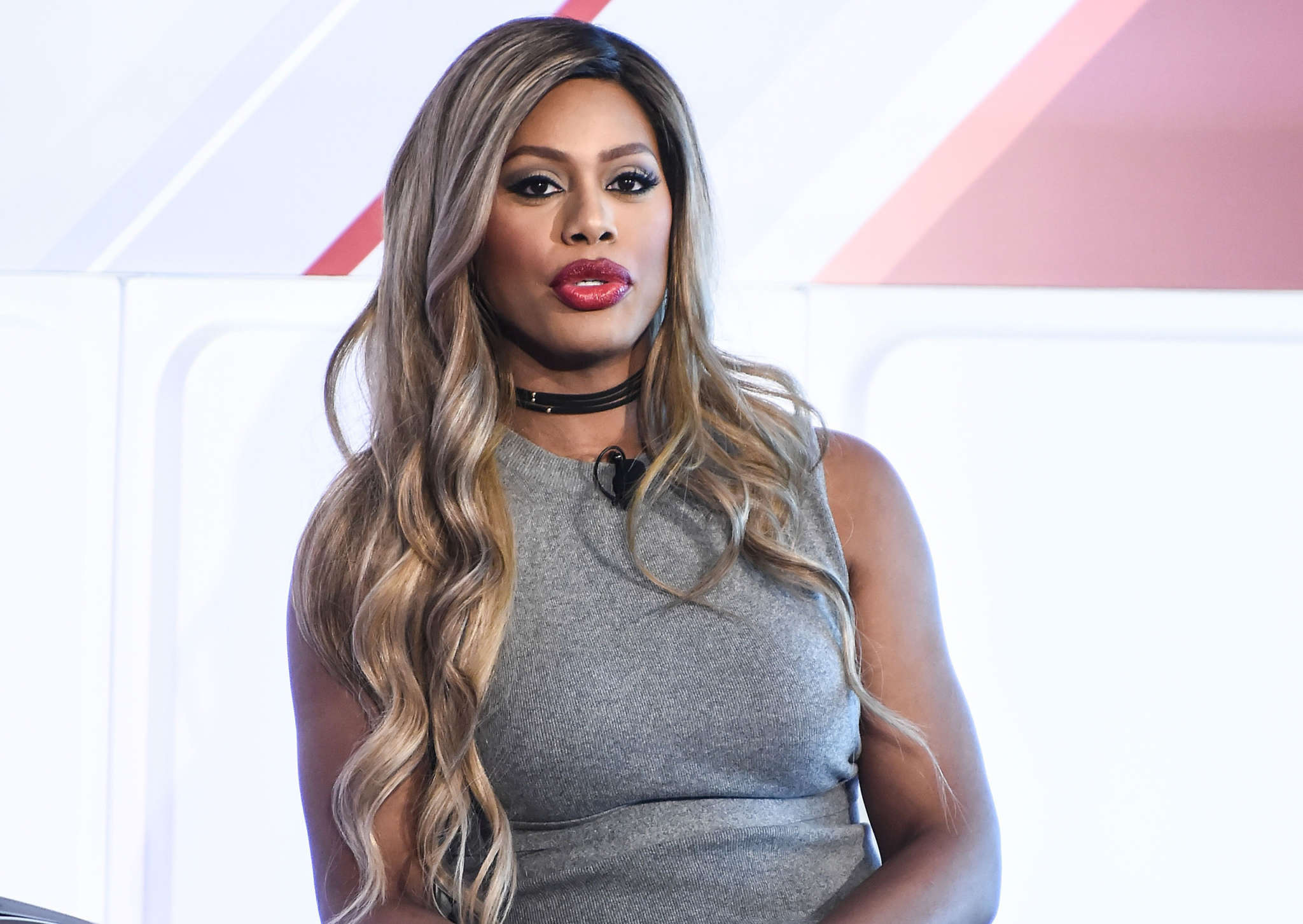 As you might be aware, the Supreme Court has ruled in favor of the LGBTQ community being protected from workplace discrimination based on their sexual orientation or gender identity. While that is great to hear, it turns out that Laverne Cox did not expect it and she simply could not believe it finally happened!

The Orange Is the New Black actress was obviously happy to hear the ruling but was also ‘shocked!’

While on The View, she raved about the decision, calling it a ‘beautiful thing.’

She admitted that, when she learned about the Supreme Court deciding to legally protect LGBTQ+ employees’ rights, she was ‘utterly shocked.’

The transgender activist dished that ‘I was shocked, to be perfectly honest. It is a very beautiful thing that in the United States of America, we can affirm once again that it should be illegal to fire somebody from their jobs simply for being who they are.’

“It’s a really beautiful thing that in the United States of America, we can affirm once more that it should be illegal to fire someone from their job simply for being who they are.”@Lavernecox calls SCOTUS’ ruling on LGBTQ workers a “landmark moment.” https://t.co/cVclFZQmjA pic.twitter.com/UqjMoKE8ju

Now, the Title VII of the Civil Rights Act, which originally bared discrimination based on ‘sex,’ also includes gender identity and sexual orientation!

This means that they are all protected from discrimination at the workplace by federal law.

What was the most shocking part was that Justice Neil Gorsuch, who was appointed to the court during Trump’s administration, was the one to deliver the opinion.

Gorsuch wrote for the majority that ‘An employer who fires an individual for being homosexual or transgender fires that person for traits or actions it would not have questioned in members of a different sex. It’s impossible to discriminate against a person for being homosexual or transgender without discriminating against the individual based on sex.’

Laverne mentioned that ‘Because of the conservative makeup of the court, we were not optimistic… but it’s a landmark ruling for LGBTQ+ folks, and especially for trans folks.’