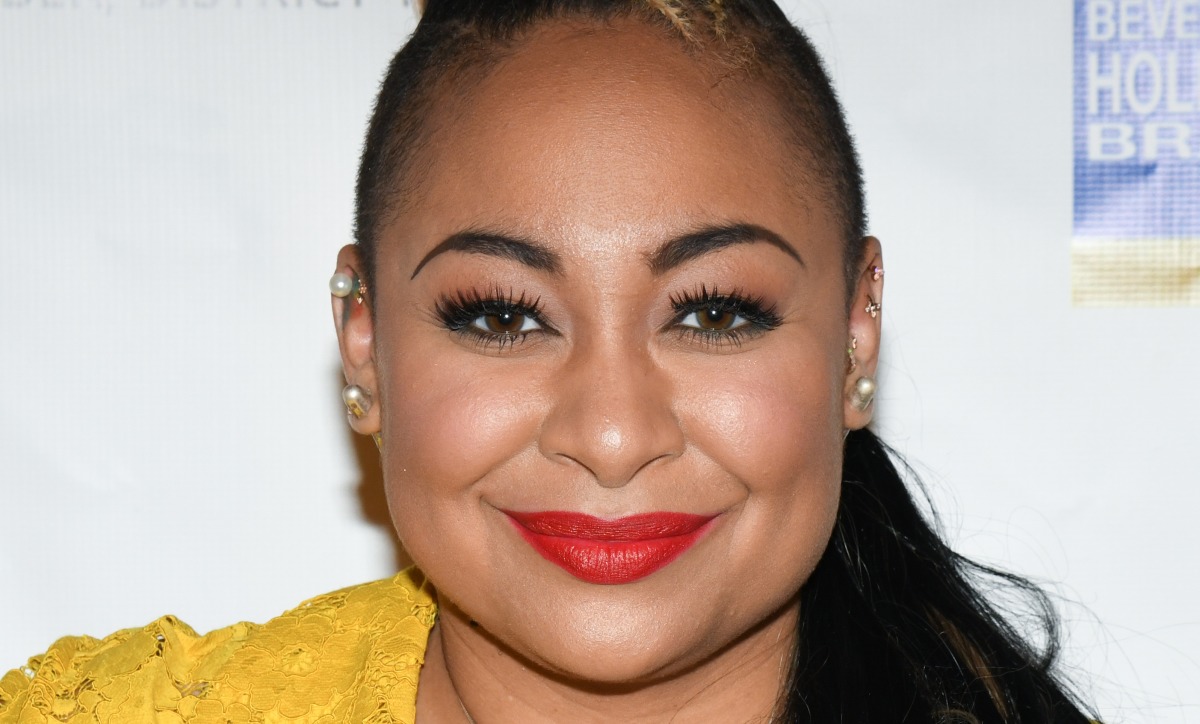 Raven Symone and her girlfriend, Miranda Maday are now happily married and the actress took to social media to share some stunning pictures from the small backyard ceremony! Check them out here!

The 34 year old Raven’s Home star announced the marriage on her IG account and fans were really excited for her.

The two brides were at the reception in one pic and were hugging tightly with huge smiles on their faces.

In the caption, she confirmed that ‘I got married to a woman who understands me from trigger to joy, from breakfast to midnight snack, from stage to home. I love you Mrs. Pearman Maday! Let’s tear this world a new a*shole!!!’

While this definitely made it official, fans already suspected something at that point since Raven previously posted a pic of her hand holding a cocktail at a party of sorts outside, in a backyard.

‘So something happened this week, that’s changed my life FOR THE BETTER!’ she teased at the time.

I got married to a woman who understands me from trigger to joy, from breakfast to midnight snack, from stage to home. I love you Mrs. Pearman-Maday! Let’s tear this world a new asshole!!! I’s married NOW

Miranda also shared some beautiful pictures from their wedding as well, via IG Stories.

In one of them, the wives were posing together in what seemed like an event hall where they most likely tied the knot.

Miranda had on a white outfit and a short veil while Raven had on a black sweater with a white collar and a pair of black pants and Chelsea boots.

Another snap showed Raven kissing her head while in the front seat of a car and they were just adorable!

Finally, there was also a boomerang clip of them kissing just after being declared wife and wife.

As for the pandemic, it looks like the brides made sure everyone in attendance remained safe as the guests could be seen wearing masks.