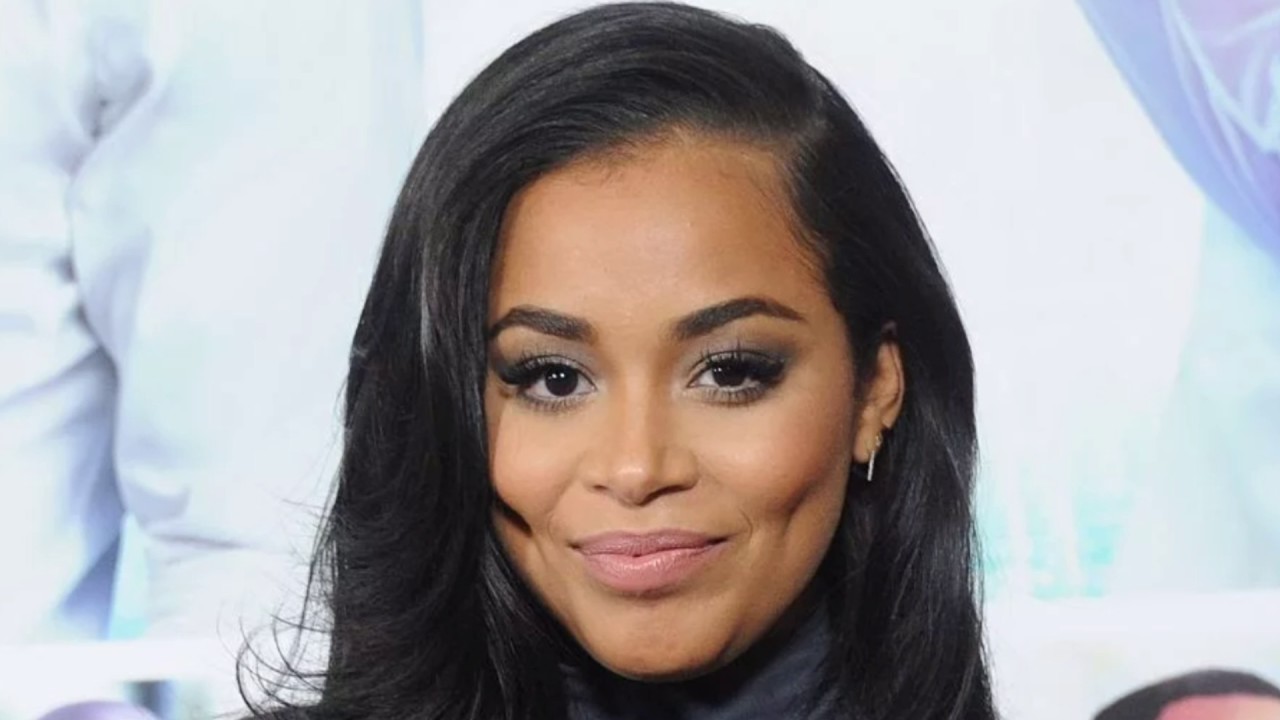 Lauren London has been mourning the passing of her longtime boyfriend Nipsey Hussle after the rapper was shot and killed. The pained girlfriend was in attendance at his memorial service where she held back tears while delivering a heartbreaking tribute to him.

The service took place at the Staples Center and was attended by thousands of fans.

Lauren prepared her touching and powerful speech beforehand and delivered it in front of the crowd.

‘To Ermias [Nipsey’s actual name], the love of my life. Grief is the final act of love. My heart hears you. I feel you everywhere. I’m so grateful that I had you. I love you beyond this earth and, until we meet again, the marathon continues,’ she started.

The mourning girlfriend went on to say in part: ‘I’ve never felt this type of pain before. His soul was majestic. He was the strongest man I ever knew; a gentle father, a patient leader, a divine light. He was brilliant. He researched everything, completely self-taught, constantly seeking knowledge. He would go to bed and listen to audiobooks in his headphones and I would tease him…’

Lauren continued her eulogy by talking about their two year old son, Kross and how he will, unfortunately, grow up to completely forget his father since he is so young.

The beloved rapper succumbed to his injuries after being tragically shot and murdered right outside his Los Angeles clothing store on March 31.

He was only 33 years old, and his untimely death has saddened many.

As for the memorial, before it started, Lauren shared that she was planning to keep her ‘head high’ from now on, while talking to the LA Times.

Lauren and Nipsey started their tragic love story back in 2013. 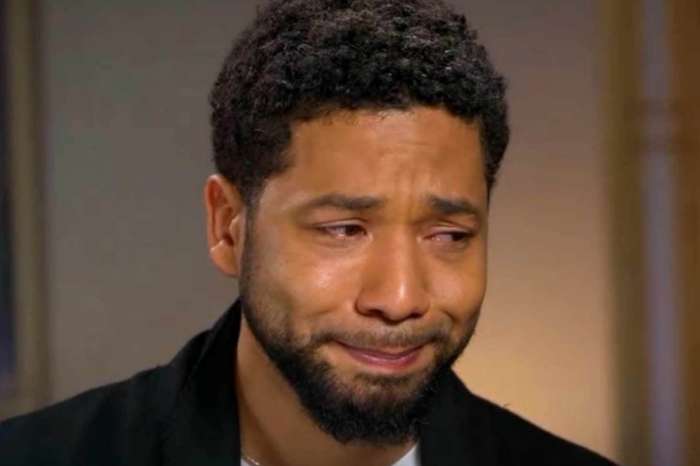