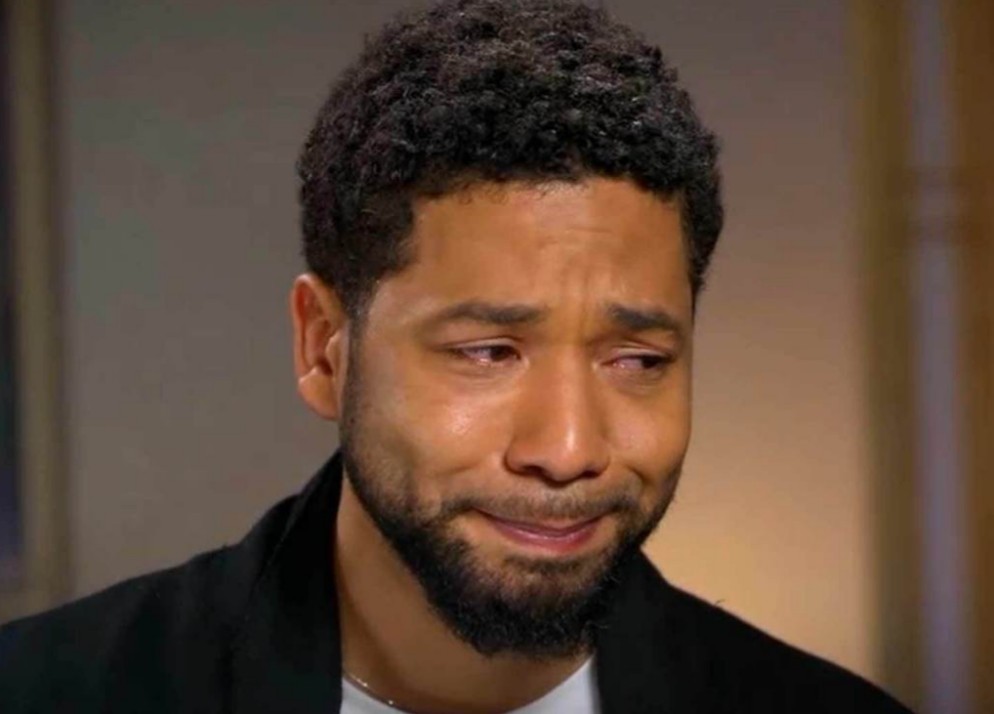 Jussie Smollett was spotted partying in Hawaii and the news has been met with different reactions on social media. Fresh off the announcement that charges would be dropped in his allegedly staged, MAGA attack case, Jussie doesn’t seem to fear the upcoming civil suit that the City of Chicago is preparing against him. Though Kim Foxx dropped the charges against Smollett, the city wants $130,000 back for the cost of investigating the alleged crime.

Many people continue to believe that Jussie Smollett orchestrated and staged the homophobic, race crime and are demanding justice.

Jussie was surrounded by friends, fans, and family members as he frolicked on the beach.

You may see photos and video footage of Jussie on the beach in the video player and article below.

Some people think the city of Chicago should sue Jussie and while he does have his fair share of supporters, there are many detractors who still think he belongs behind bars.

The City of Chicago officially filed a complaint against Jussie Smollett on April 11, 2019, paving the way for the civil suit.

In addition to the upcoming civil suit as well as the public backlash against Jussie, he may face additional consequences from the alleged MAGA hoax.

Jussie’s future and the future of the show Empire are currently in limbo as heads with both Fox and Disney are currently deciding what they will do. Empire’s ratings have been at an all-time low since news of Jussie Smollett’s alleged involvement and arrest on charges of disorderly conduct went public.

Seeing Jussie Smollett in Hawaii shows that he is trying to get his mind off of the scandal and even though the charges were dropped, the public has not cleared him of the allegations.

Many people cheered the news that Chicago has officially paved the way for charges and some were upset to see Jussie Smollett kicking back in Hawaii.

What do you think? Do you believe that Jussie Smollett should repay the city of Chicago for the costs of the investigation? 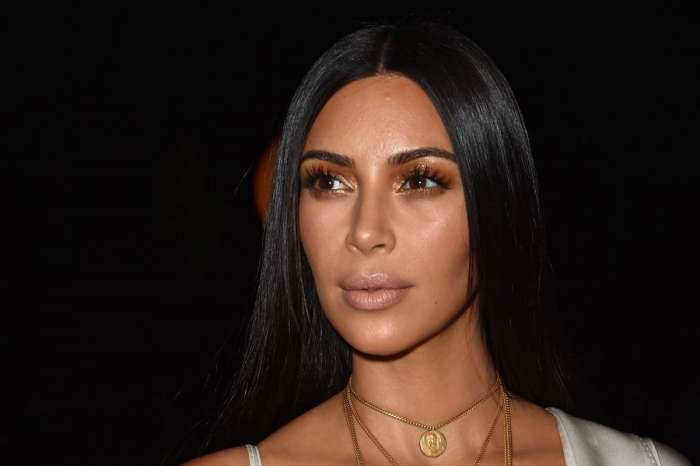 Will Kim Kardashian Actually Pass The Bar To Become A Lawyer?