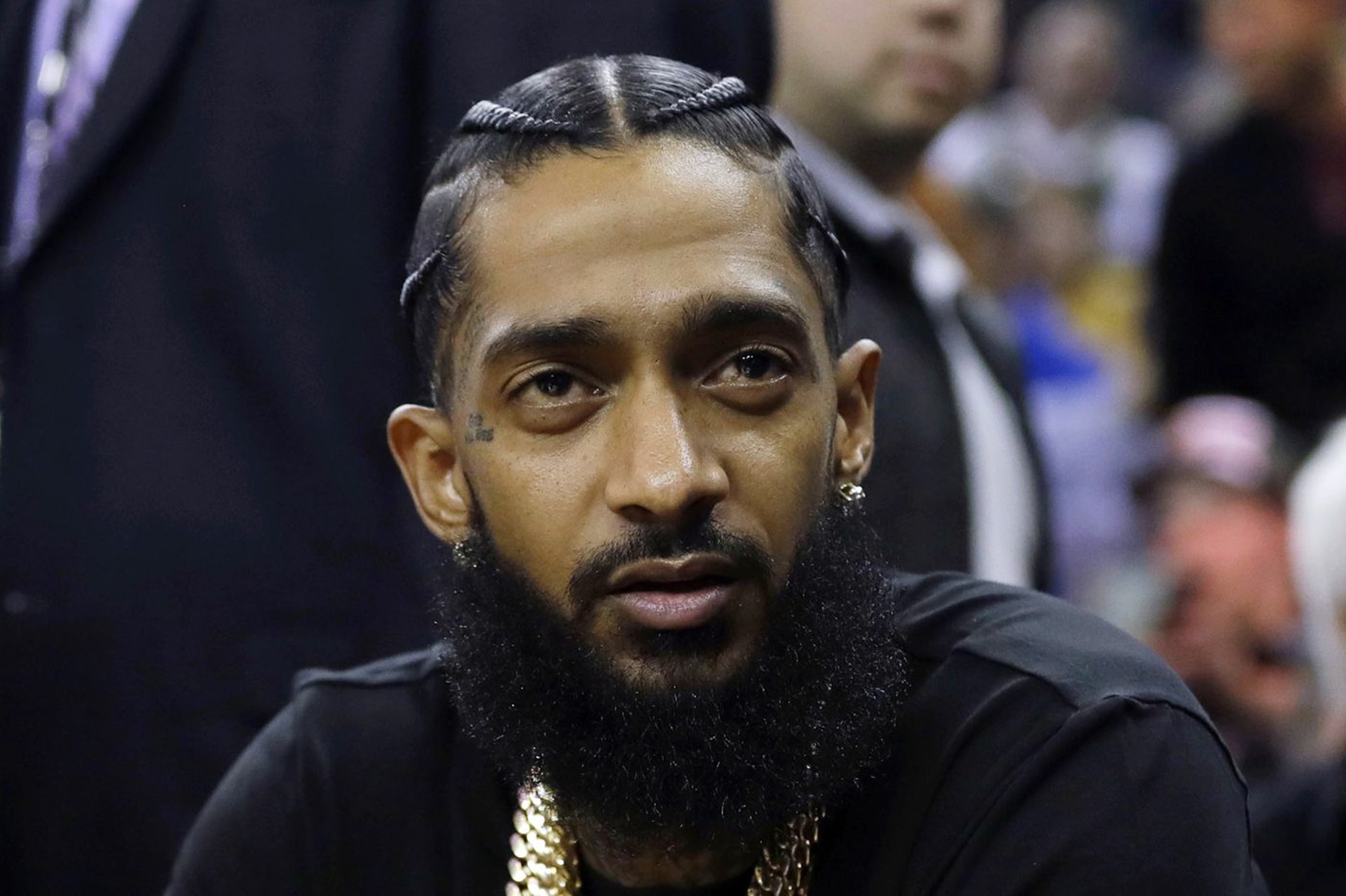 When Nipsey Hussle died, his death sent shockwaves through not only his local community, but the entertainment world, and all other fields the rapper had touched during his life.

And while many were afraid that his iconic store, The Marathon, would have to go under without the guidance of Nipsey over it, that does not seem to be the case.

Entirely, on the contrary, The Marathon store has continued to fulfill customer orders and still enjoys a large number of satisfied buyers, despite the fact that Nipsey is not around to oversee things anymore.

Recent reports indicate that the popularity of the rapper’s brand has skyrocketed after his death, as usually happens in situations like this, and Lauren London has announced yet another significant collaboration.

@themarathonclothing x @fearofgod collaboration 🙏🏾 what a blessing to see everything still moving forward. May God continue to bless his family & team because they really are some soldiers 💙🏁 #TMC #FEAROFGOD #LLNH

Many people have started to express an active interest in the store’s offers, and there have even been rumors of a possible expansion in the near future, to meet the ever-growing demand.

However, for now, The Marathon store will continue to operate as it always has, and the people behind the project will do their best to ensure that the rapper’s memory lives on, one way or another.

There were rumors of a possible fan gathering on the store’s grounds at one point, but that did not end up materializing.

The store owners themselves asked people to refrain from approaching them in this manner, as they were preparing for construction and renovation works related to the rapper’s then-recent death.

Pretty much everyone has shown a respectful attitude in the situation, though.

One person said: “May God continue to bless, guide, and protect you all. To all the supporters, if you truly love and appreciate Nipsey, have patience during this time. 🤲🏾💙🙏🏾🏁 LLNH #TMC”

This backer stated: “Sh$t I’ll keep waiting until next year if I got to. Nipsey preached patience. All for the legacy🙌🏼 #MarathonContinues.🏁”

Another follower shared: “Life must go on. I hope they don’t let his hard work go to waste. Black Sam needs to take the reigns and get operations back up. What about the programs Nipsey had in the neighborhood? Have they closed those doors too? 🗣SNAP OUT OF IT”

This social media user wrote: “Well said! No complaints should even be coming from those who ordered because they were made aware of the delay. Their reasoning is very understandable. 🏁💙”

Lauren London and Nipsey’s family are not letting his memory go. 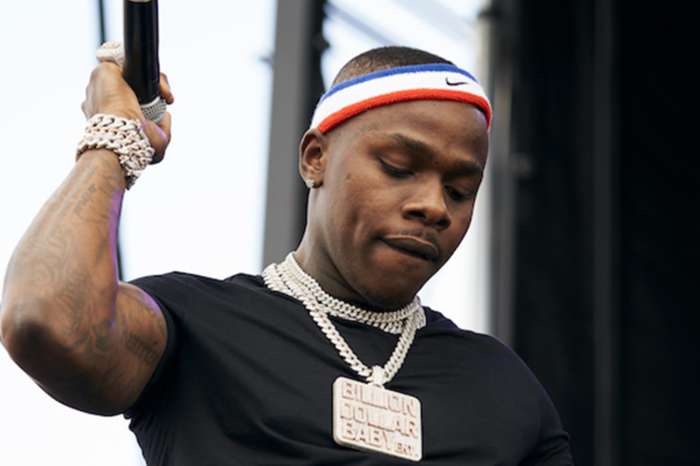