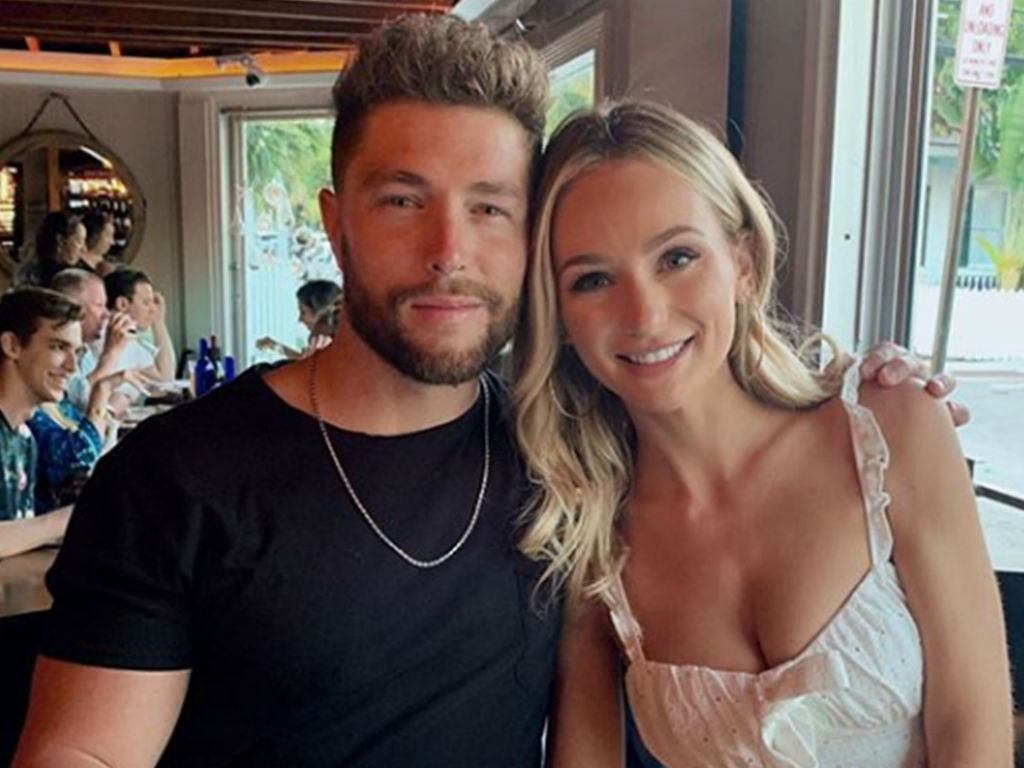 Country singer Chris Lane and Lauren Bushnell are married. The Bachelor alum married her now-husband four months after getting engaged.

They wed in an industrial-chic event space in Nashville that was perfect to create a beautiful indoor garden. People magazine explains florist, Stella Rose Floral, did not disappoint creating a romantic and green setting for the ” I Do’s.”

The bride chose Nashville designer Olia Zavozina to create her wedding dress. Bushnell wore a simple but elegant white silk gown with a lengthy train. She referred to the dress as having the “wow factor” she always wanted on her special day. It was topped off with a stunning handmade veil that was longer than the train on her dress.

Lane wore a sharp, black tux. His identical twin and best man, Cory donned a black suit, while Bushnell’s sister and maid of honor Mollie wore a strapless champagne gown. All outfits were designed by Zavozina, with the seal of approval from the bride.

Bushnell and Lane wed in front of 160 guests. The list was filled with several famous faces. NFL player Mike Caussin, Abby Smyers, wife of Dan + Shay‘s Dan Smyers, as well as other The Bachelor alum, Amanda Stanton, Jen Saviano, Haley Ferguson, and Emily Ferguson all made the cut.

It has been a whirlwind romance for the country crooner and the reality TV star. Less than one year ago they went public with their relationship during CMA Awards week in Nashville. By New Years she had packed her bags and left Los Angeles for Nashville to move in with Lane.

Six months later on June 16th Lane popped the question with a custom-made ring at her parents’ home in Portland, Oregon. The moment was complete with an original song from the country singer to document the special occasion.

Lane was set on having a Fall wedding and the couple did not want to wait another year. They wasted no time starting the planning thanks to Nashville wedding planner Josiah Carr of Ninth & Everett.

Everything went off without a hitch because Lauren Bushnell and Chris Lane are now married. Even though the time frame was tight, the wedding was everything they dreamed it would be.

Next up is a trip to Hawaii as soon as Lane finishes his tour. They will also be looking for a house in Nashville where they can start expanding their family.

Yes, the newlyweds have babies on the brain. The way their romance has been on the fast track, a baby announcement could happen in the next year.

Lauren Bushnell Tells All On Why She And Ben Higgins Broke Up – Find Out The Signs She Ignored!

Ben Higgins To Be ‘The Bachelor’ Again After Lauren Bushnell Split? 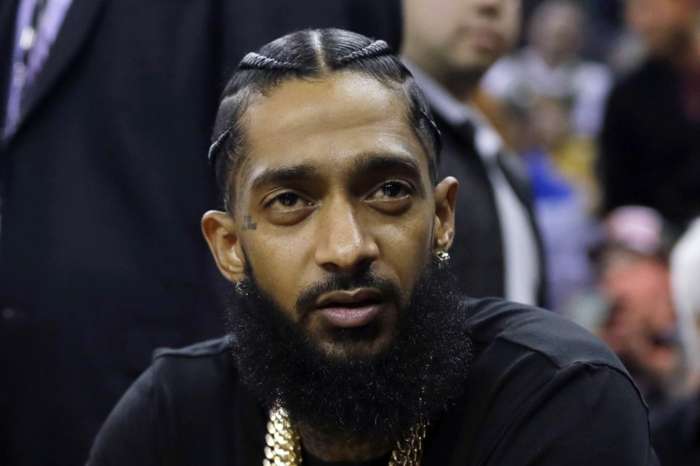