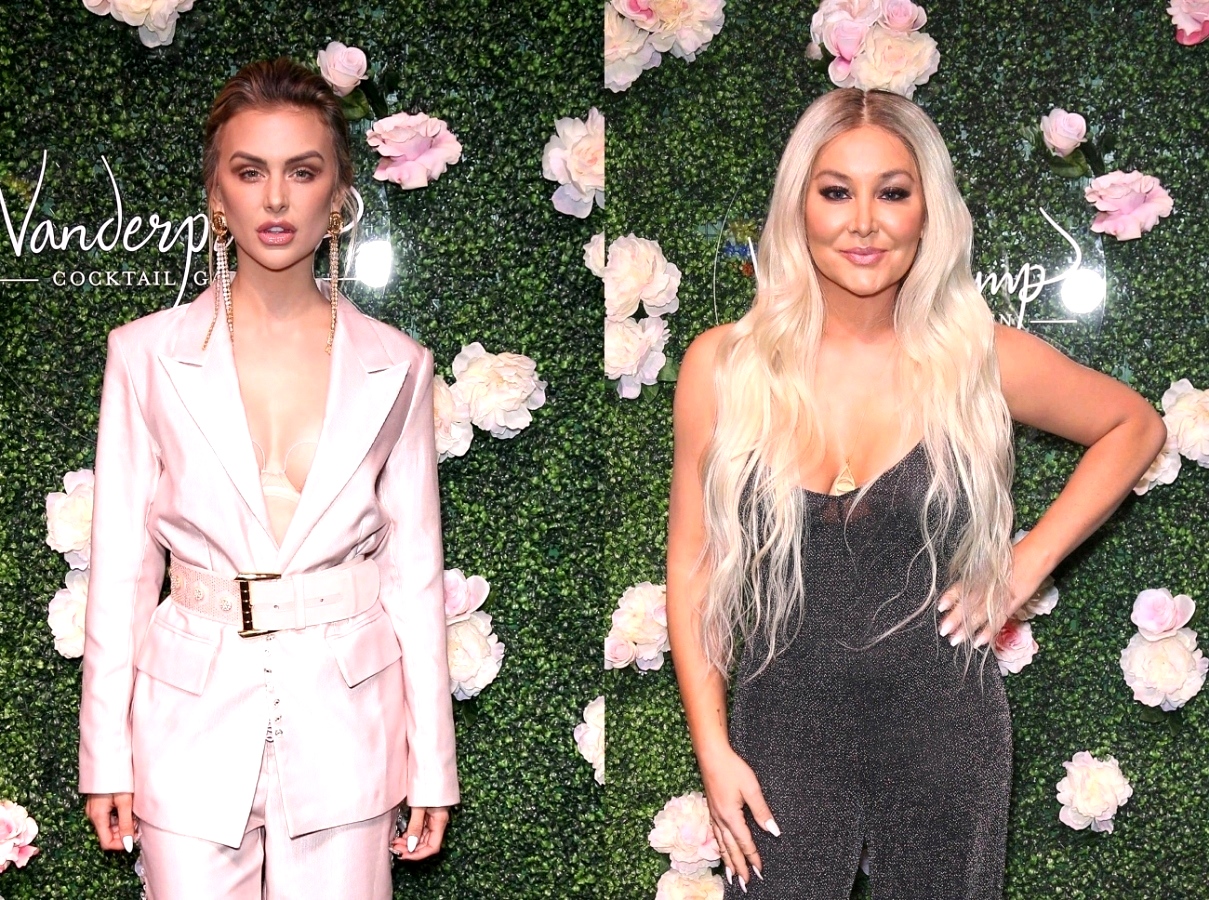 Between Jax Taylor and Scheana Marie’s description of what happened at the ‘Vanderpump Rules’ reunion, it seems to be the craziest yet. However, it could be possible that the two are overhyping what exactly went down.

During and after filming the sit-down, Jax tweeted his thoughts about the reunion show.

After stating that there was an ‘all-out brawl’ that went on, Tayor added: “Never have we had a reunion this f****** crazy, I feel like the season was not even as bad as this reunion is. Yeah the reunion was nothing like this season. Not even close. I am still having nightmares about yesterday. in all the years I’ve been on this show, yesterday was probably the craziest s*** I have ever seen.”

Stassi Schroeder even uploaded a photo alongside a caption that read: “Only 364 days until I have to survive another reunion.”

To confirm that there was a ridiculous amount of drama, Scheana Marie told US Weekly: “There was also physical contact between Billie [Lee] and a few castmates,”

Since the only person Billie Lee is feuding with intensely is Lala Kent, it was assumed that the two physically fought.

According to Lala, it didn’t happen. The 28-year-old left a comment on Reality Blurbs Instagram that clarified: “She did not get physical. Never even came out of her chair. False.”

Since then, Scheana explained her statement.

“I’m not saying it’s bad. There was just a lot of… There was definitely physical contact between Billie and a few cast members at the reunion”

Lala has since been praised for speaking up for Billie although they don’t seem to be in the best place with each other. Billie hasn’t yet responded to the reports that she ‘got physical’ with anyone.

We’ll just have to wait and see exactly what really happens. ‘Vanderpump Rules’ airs Monday nights at 9 p.m on Bravo. 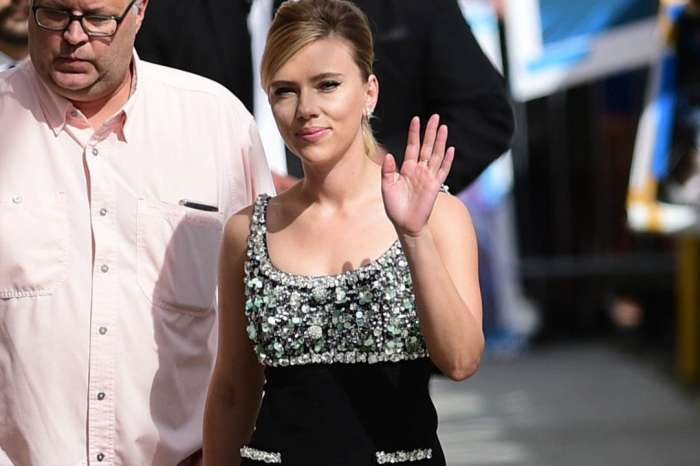 Scarlett Johansson's Security Overpowered By Paparazzi - The Actress Goes To The Police!