Are Teen Mom Stars Leah Messer And Jeremy Calvert Back Together Again? 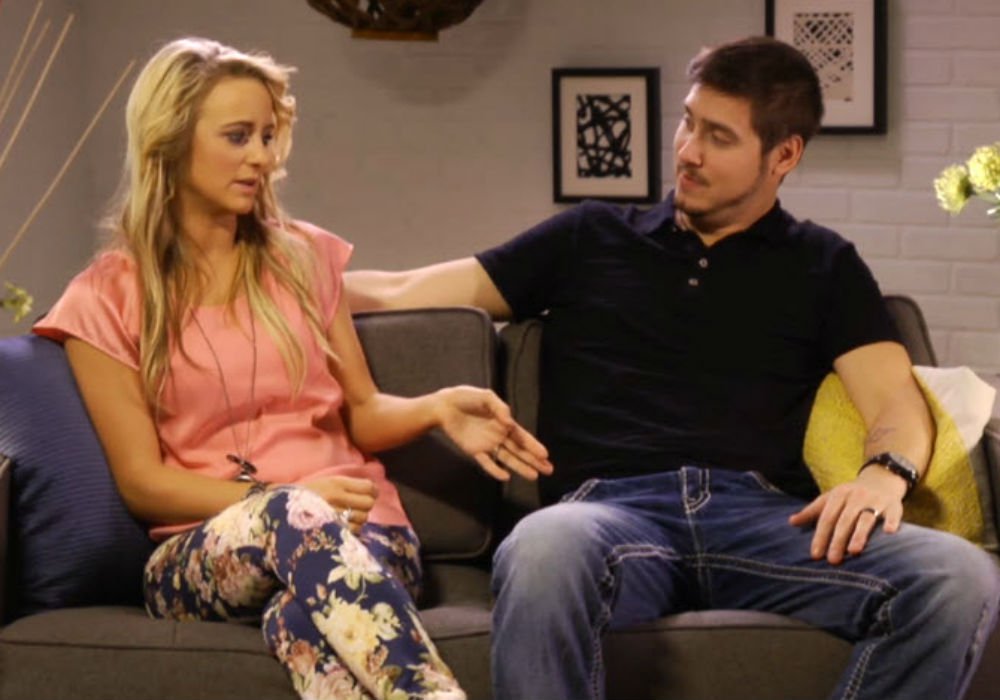 Leah Messer’s romantic life is officially under the spotlight. The Teen Mom star recently split from Jason Jordan, and fans are convinced that Messer has now reunited with her ex-husband Jeremy Calvert. The two have not confirmed anything, but there may be good reason to believe they have gotten back together.

Messer started dating Calvert shortly after her divorce from Corey Simms in 2011. The couple tied the knot after dating for less than a year and quickly welcomed their first child, Addie. Although their relationship got off to a great start, things quickly took a turn for the worse.

According to The Hollywood Gossip, Messer had a lot of issues dealing with Calvert’s job, which took him away from the family for days on end. Messer’s addiction to prescription drugs, of course, did not help the situation and it was not long before the pair ran into some major issues.

Apart from the drug use, the biggest issue they faced was Messer’s infidelity. Messer has confessed that she cheated on Calvert with Simms at some point in 2013. The following year, Calvert accused Messer of sleeping with an old high school boyfriend named Robbie. The second cheating scandal resulted in their divorce.

Calvert and Messer went on to find new romantic interests and the Teen Mom star ultimately got treatment for her drug addiction. But every time the two have been single, they seem to gravitate towards each other. In fact, Messer recently admitted that she and Calvert have hooked up since their divorce. Now that her romance with Jordan is over, fans believe Messer and Calvert have been hanging out once again.

The speculation heated up after Leah Messer share a photo of her daughter riding inside Calvert’s car. While Teen Mom fans are convinced the two are back together, Messer has yet to confirm or deny the rumors. 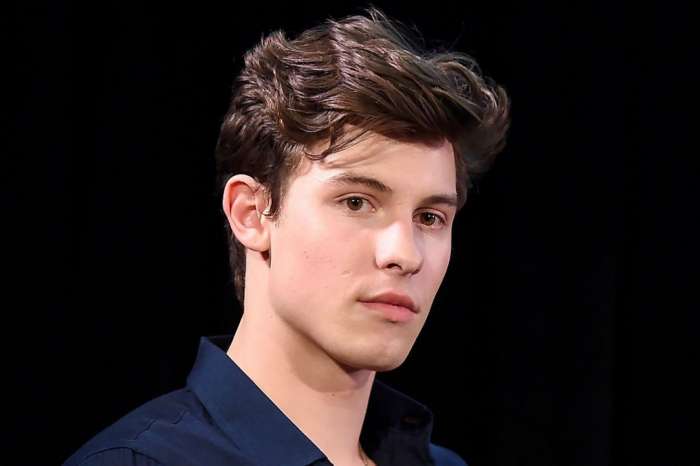