Jax Taylor Says A Brawl Happened At ‘Vanderpump Rules’ Reunion Taping: “I Had No Idea It Was Going To Go This Way” 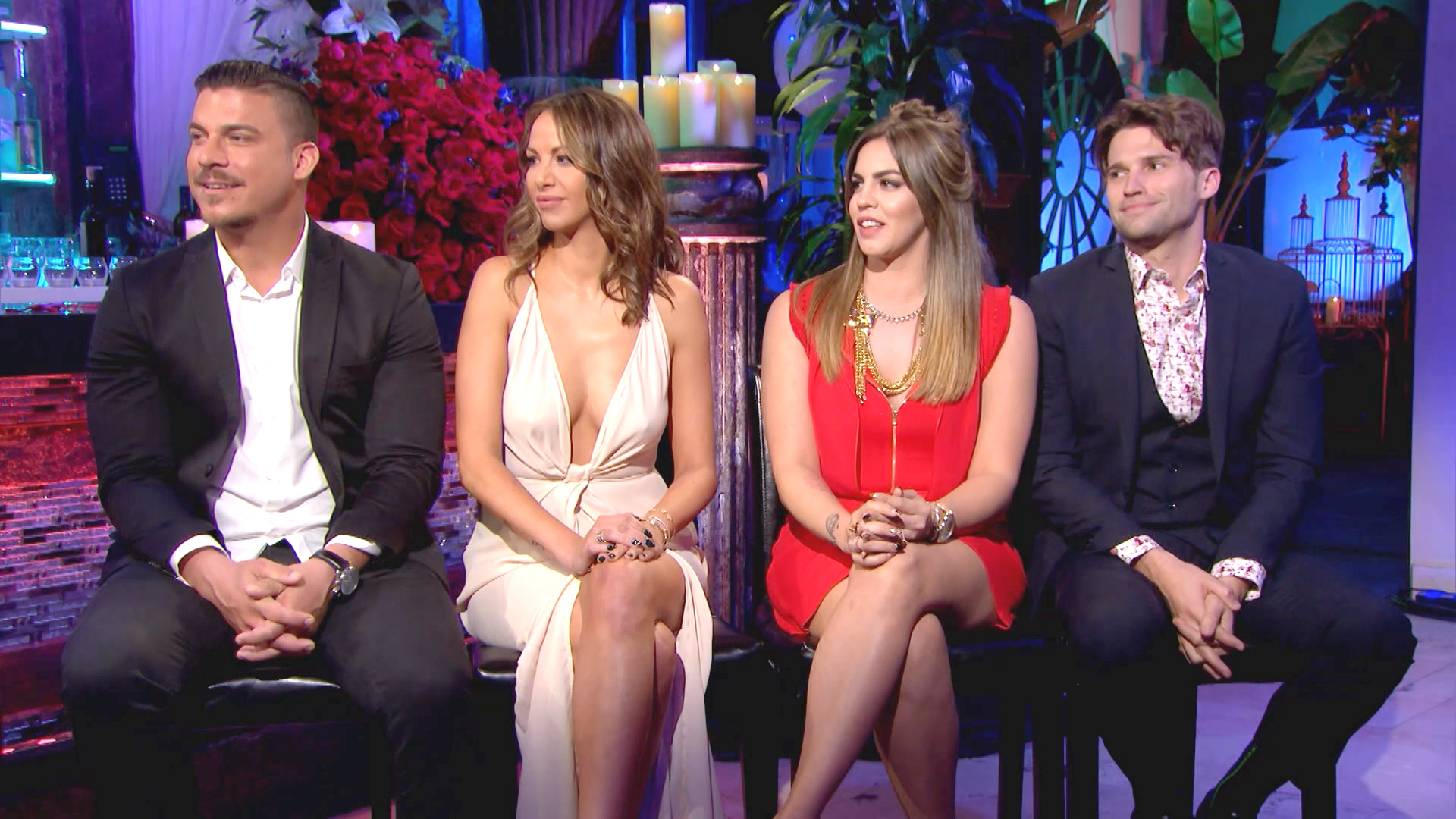 This season of ‘Vanderpump Rules’ may not be the most exciting to some die-hard fans who have seen past installments of the Bravo hit. However, Jax Taylor is promising fans that the reunion show will be one for the books.

The sit-down tell-all was filmed yesterday. Jax took to Twitter in the middle of taping to let his followers know that it was going down.

I said the same thing to the producers just now. “Dear god” is this really happening. https://t.co/WQ3QGBSjlG

“This is the worst/best reunion we have ever had, the amount of all out brawls and we are only half way through. I had no idea it was going to go this way. None. @BravoTV.”

When a fan asked if someone walked out, he insinuated that more it was more than one person when he said: “Omg you have no idea.”

While socializing with a follower who said they were ‘shook,’ Taylor explained: “Never have we had a reunion this f****** crazy, I feel like the season was not even as bad as this reunion is.”

Yeah the reunion was nothing like this season. Not even close. I am still having nightmares about yesterday. 😶 in all the years I’ve been on this show, yesterday was probably the craziest shit I have ever seen. https://t.co/TQrH2vUTUc

Apparently, the show was so intense that he woke up after having nightmares about what went down.

“Yeah the reunion was nothing like this season. Not even close. I am still having nightmares about yesterday.  in all the years I’ve been on this show, yesterday was probably the craziest s*** I have ever seen.”

“When you wake up and check your messages from your friends and we all say the same thing ‘Did yesterday actually happen?’ #pumprules #season7reunion.”

Only 364 days until I have to survive another reunion.

He ended his rant by admitting his stomach was in knots but there are ‘a lot’ of episodes left to air before the reunion.

Stassi Schroeder semi-confirmed Jax’s spoiler when she posted a picture of her and Beau Clark alongside a caption that read: “Only 364 days until I have to survive another reunion.”

Tom Schwartz commented that it was scarier than any episode of the show ‘I Shouldn’t Be Alive.’

Are you looking forward to the reunion? 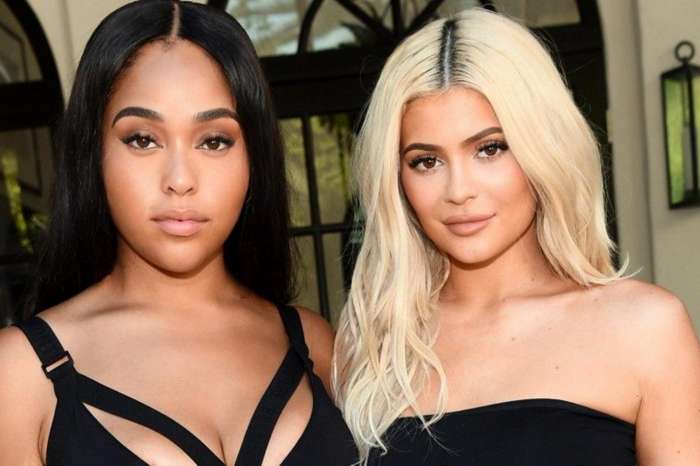