Lala Kent Marks Her One Year Anniversary Of Sobriety 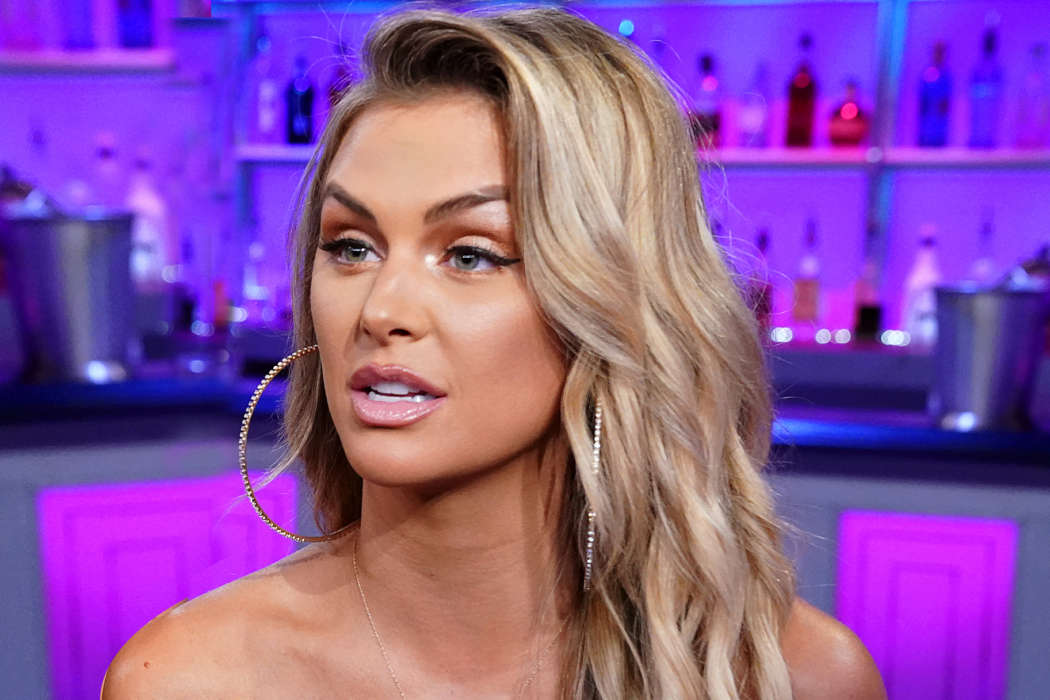 According to a report from E! Online, Lala Kent recently celebrated her 1-year anniversary of sobriety. The reality star posted a message to her fans in honor of the event, stating that it’s easily one of the biggest accomplishments in her life thus far.

The Vanderpump Rules star said she was “1-year sober” earlier this week, adding that it was something she is incredibly proud of. According to Lala, she has had many great moments this past year that she was actually present for.

It was back in March when Lala first revealed she was struggling with alcoholism, coming to terms with the fact she was an “alcoholic.” The star shared on her Instagram Live account that she was five months sober at the time.

Today, I am 1 year sober. This is the biggest accomplishment I’ve ever had in my life and the one I am most proud of. The moments I have had in the past year have been a blessing that I have been present for. I didn’t have that before. Today, I will celebrate my 1 year birthday because it’s exciting. It is also humbling. Because today, and every day after that, I will fight for it. But I wont give it up for anything ♥️

Subsequently, Lala spoke about Alcoholics Anonymous as well as its co-founder, Bill Wilson. Moreover, Kent discussed the way in which sobriety allowed her to really appreciate and understand for the first time the immense impact that her father had on her life.

“Where all your dreams come true!” – @lalakent Without a doubt, one of the kindest, most energetic & fun patients we have. Always great to see you. Good luck on the upcoming season of #vanderpumprules. #repost

As it was previously reported, Lala Kent has a lot to be proud of. Earlier this year, the reality star and the producer, Randall Emmett, got engaged. However, not everyone was pleased with the news, including the ex-wife of the producer.

Reported by Page Six back in August of this year, the outlet claimed Lala Kent and Ambry Childers, Randall’s ex-wife, were getting into out over the reality star’s social media post featuring Randall and Ambrys’ young child.

Emmett and Childers have two children together, and Ambrys called Lala out for posting videos and photos of their children on her Instagram Story. Childers wrote on her own IG Story that considering Lala refused to answer her text messages, she had to post it on IG.

To Ambrys’ credit, she managed to remain quite classy and composed in her comment, asking quite nicely for Lala to please “refrain” from posting photos and videos of their children together online. Lala posted photos and videos of London, 9, and Rylee, 5, including at the pool, working out, as well as drawing. 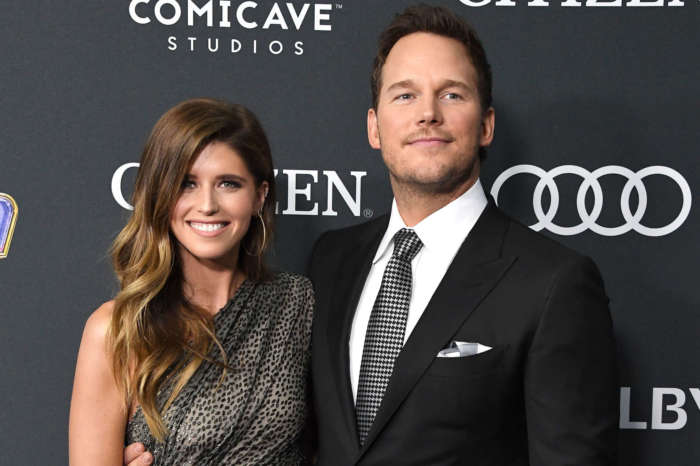