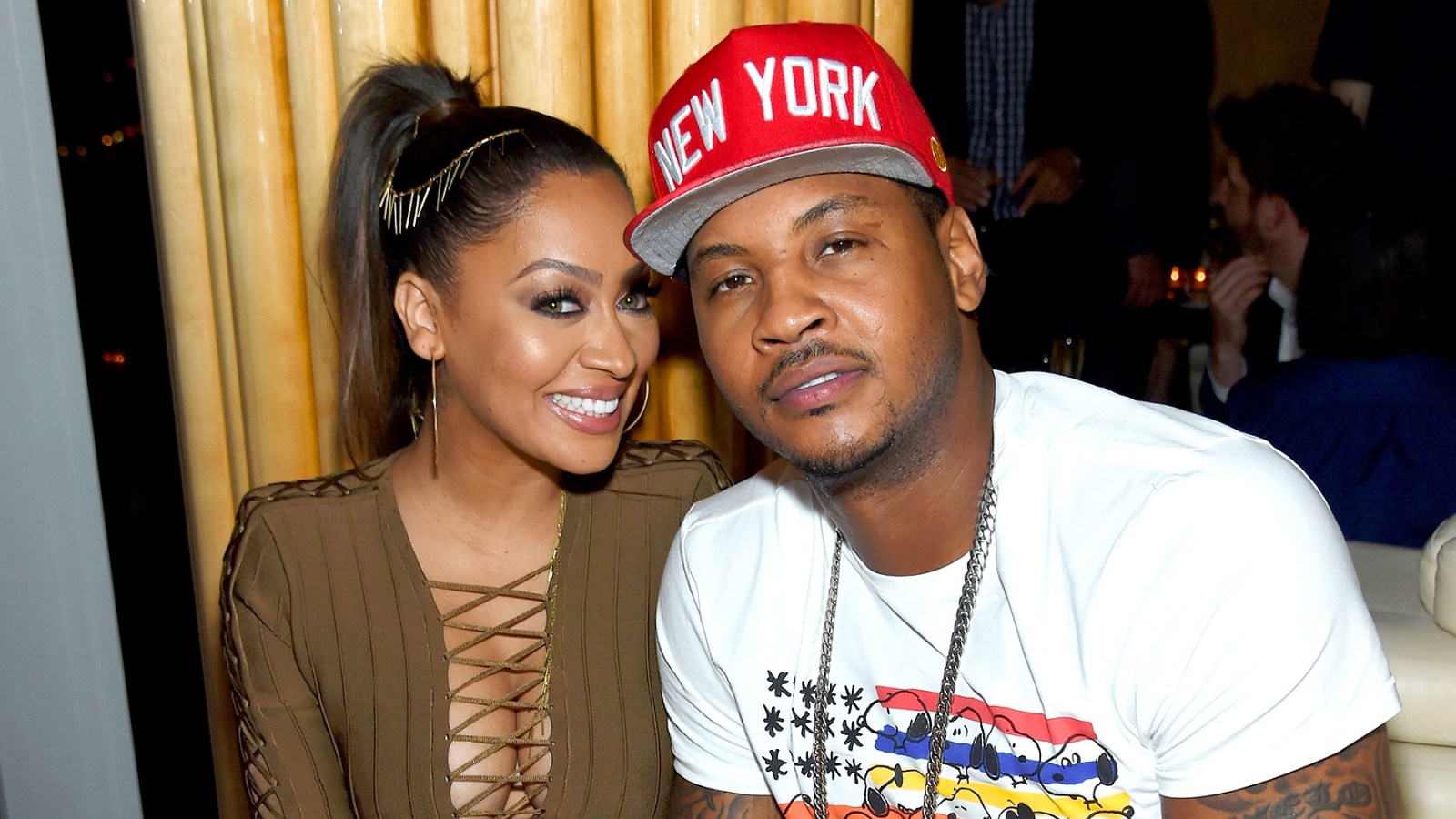 La La Anthony took to social media on Father’s Day to pay tribute to her husband and father of her 12 year old son, Carmelo Anthony! The message was super sweet and fans loved it!

The woman posted a snap featuring the father and son and in the caption, she wished Melo a very happy Father’s Day, while gushing over how great of a dad he is to Kiyan.

The pic shows Carmelo and Kiyan smiling brightly while posing for the camera and it is safe to say the shot was able to capture their special father-son relationship perfectly.

La La’s sweet caption reads: ‘Happy Fathers Day @carmeloanthony..thank you for being such an amazing dad and Kiyan’s hero. He is blessed to have you as his dad. We love you 🙏🏽❤️ #happyfathersday.’

And this is not even the only tribute she posted for her man in the last month.

On May 29, with the occasion of Carmelo’s birthday, she applauded his determination in his career.

Alongside a pic of the man, she wrote: ‘No matter how much you’ve been ‘blamed’, ‘overlooked’, ‘underestimated’, ‘scapegoated’, ‘blame it on Melo’ regardless of all of the things ‘they’ say. You have stayed solid. You have never lashed out. You have never spoken a single bad word. You stay humble. You stay in the gym 24/7. Many people could learn from you because by now most would’ve been broken down. Happy Birthday to a real one.’

Happy Fathers Day @carmeloanthony..thank you for being an amazing dad and Kiyans hero. He’s blessed to have you as his dad. We love you 🙏🏽❤️ #happyfathersday

Judging by La La’s touching posts about Melo, it is safe to assume that their marriage is going great lately.

They have been married since 2010 but in 2017, they went through a rough patch, breaking up.

In September of last year however, the speculations that they had reunited started going around.

Sure enough, in January, La La confirmed the rumor to be true! 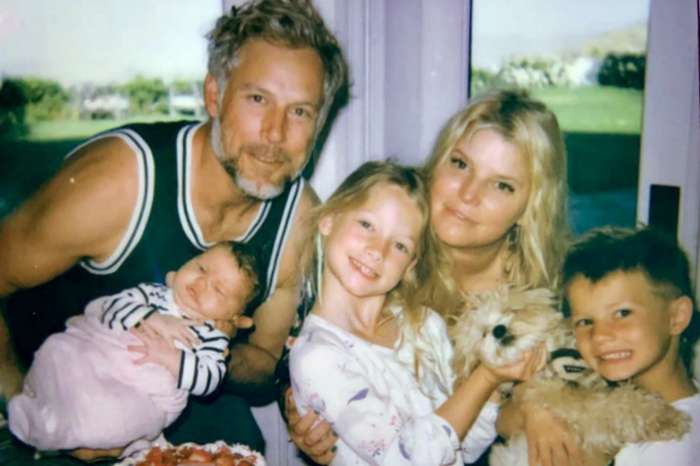