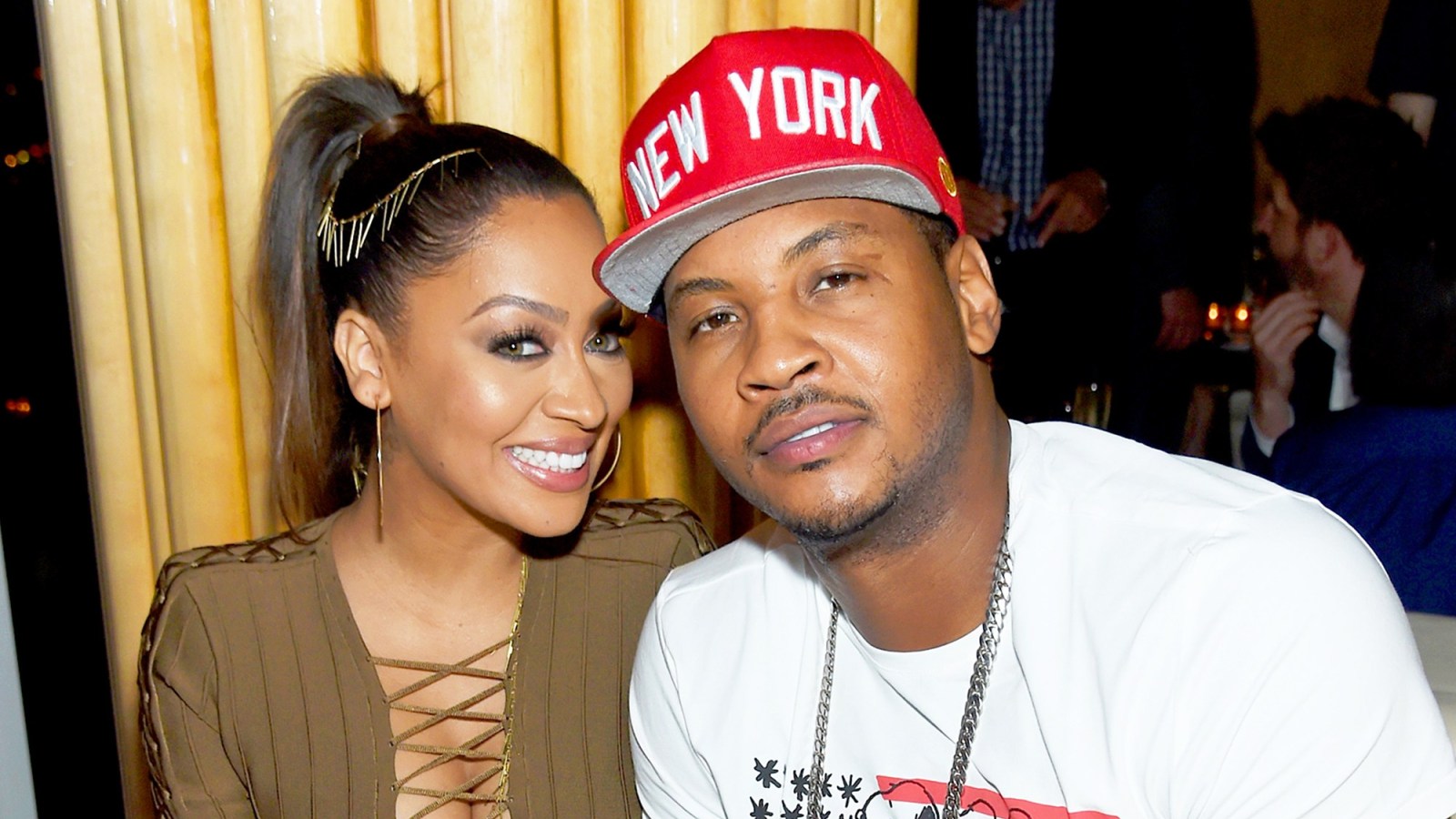 La La Anthony has been known by her fans as someone who is keeping it real, and this time, she decided to spill the tea about her relationship with Carmelo Anthony. According to the latest reports coming from The Shade Room, she just had an interview with People in which she shared some pretty interesting details.

It seems that La La confirmed that ‘she’s exploring steps to get a legal separation from Carmelo.’

TSR notes that tons of speculation has been surrounding their relationship and if they’re still an item.

According to TSR, ‘they have been living apart for some time now and she’s officially filing for a separation.’

TSR also writes that this piece of news comes a few days after a photo of Carmelo and a mystery woman on a yacht appeared on the Internet.

TSR STAFF: Tanya P.! @tanyaxpayne ______________________________ Roommates, you know #LaLa is known to keep it real and this time around she’s spilling tea about her relationship with #CarmeloAnthony. In an interview with @People, La La confirmed that she’s exploring steps to get a legal separation from Carmelo. __________________________ As many of you know, there has been a lot of speculation surrounding their relationship and if they’re still together. Well it seems the pair have been living apart for some time now and she’s officially filing for a separation. _________________________ The news comes days after a photo of Carmelo and a mystery woman on a yacht surfaced online. Though Carmelo quickly took to the ‘gram to address the entire situation saying it wasn’t true, the damage was already done. ____________________ Aside from her drama with Melo, La La’s acting career is picking up. After being cast in the Beverly Hills 90210 reboot, La La will also be on 50 Cent’s hit show #Power where she’ll return as her character—read more at theshaderoom.com (📸: @robertector/@gettyimages)

Carmelo hopped online to explain that none of this is true, but according to TSR, the damage had already been done.

Lil Duval commented: ‘Seem like the public force people to break up when things get rough 🤷‍♂️’

‪Someone wrote: ‘You don’t miss them. You miss feeling consistent attention, affection & giving your all to one person. Don’t crawl back to what broke you, just because it’s familiar. You deserve reciprocal love. It’s coming. #EbrahimAseem Love yourself & heal first.‬’

Another person believes that ‘LaLa tried to work it out.. it didn’t work! Shes a Baddie and can do way better! She’s given him over a decade of her time —- Next phase Queen❤️’

A person said, ‘God gave this man a 2nd chance with a queen. Smh Biggest mistake of his life.’

Someone believes that ‘After living apart for some time now, a side baby, a mistress on a boat and constant humiliation ….you’d think she’d be filing for an n actual DIVORCE 🤦🏽‍♀️ Know your worth ladies.’

What do you think about La La’s decision?

Tiny Harris Surprises Fans With A Challenge Ahead Of Her Birthday