Baby On The Brain? Nikki Bella Says Artem Chigvinsev Will Be An Amazing Father! 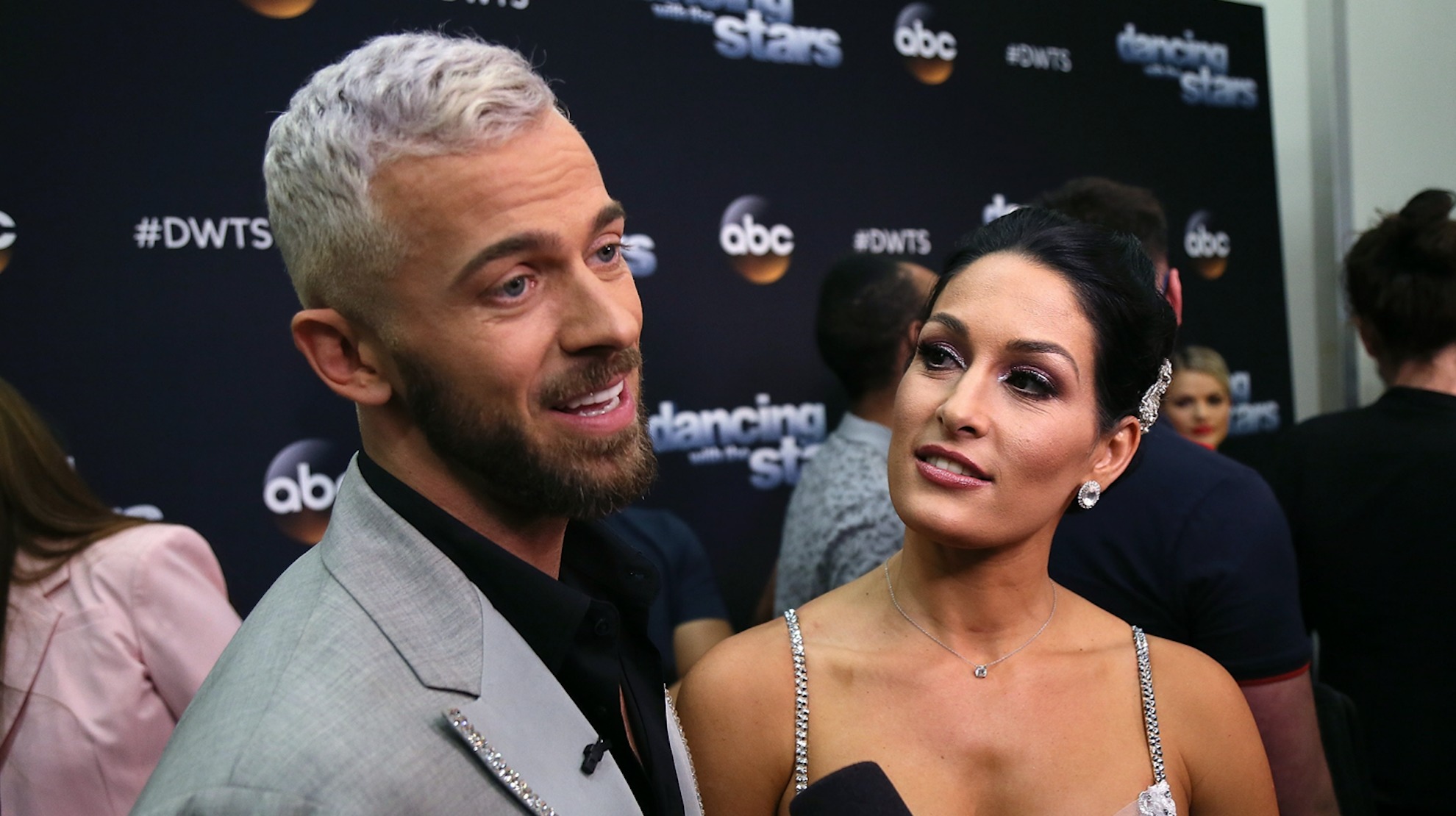 Although she refuses to put a title on their ongoing situationship, Nikki Bella has nothing but positive things to say about her new boo Artem Chigvintsev. During a new episode of their podcast, Nikki commented on the kind of father that she thinks Artem will be.

Brie Bella is the mother of a very busy toddler girl. Artem has spent time with Nikki and her family during trips and around Brie and Bryan Danielson’s home.

His interaction with little Birdie has got the twins giving him a thumbs up when it comes to fatherhood.

‘And can we just say, how cute is Artem with Birdie?’ Nikki said in the conversation.

To which Nikki added: ‘And she loves him. … He’s going to make an amazing father.’

The sly athlete was quick to make it clear that it wasn’t a hint that she was looking for a baby daddy when she quipped: ‘Not to me, it could be to anyone.’

One of the main problems in her relationship was John Cena was that he didn’t want to be a father because of his booming career. The WWE all-star has successfully transitioned from wrestler to both wrestler and actor.

His busy schedule wouldn’t allow him to be there as much as he like if he was to father a child.

A source explained to US Weekly last year: ‘It’s not fair to a kid to bring them into the world if you’re not prepared to be focused on them, and he’s just not. He doesn’t want to be an absentee parent and he doesn’t see how he wouldn’t be given everything he wants to do in his career and in his life.’

Just like his opposing views on marriage, his stance on having kids changed once he decided that he wanted to spend his life with Nikki Bella. Unfortunately, that was not enough to hold their relationship together.

Which is why with Artem, the 35-year-old is taking it extremely slow. Do you think that Artem and Nikki are in it for the long run? 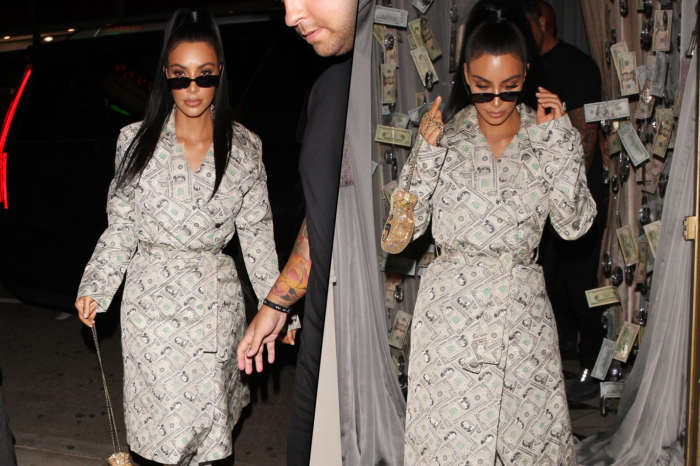 Kim Kardashian Wins $2.7 Million In Missguided Lawsuit - Here Are All The Details

They aren’t in it for the long haul. You cant start a relationship on cheating, lies and hiding. Now it is just overkill with them. They both look miserable until they realize that cameras are clicking and then it’s all smiles. They both look dirty and dingy now, while trying to stay relevant. Artem has slept around and or dated how many women on dwts and others? Bella is just desperate, she had it all with Cena,cars, houses, money, even had him whipped to reverse his vasectomy because he wanted to marry her, she wanted kids so bad. That all changed when her entrepreneurial side took over, then she wasn’t ready. Now she’s in her head again about kids. Sad when you fight to stay relevant. They need to disappear, personally I refuse to watch anything that either one of the have something to do with. Others should follow. Wasteful humans and you run after them…