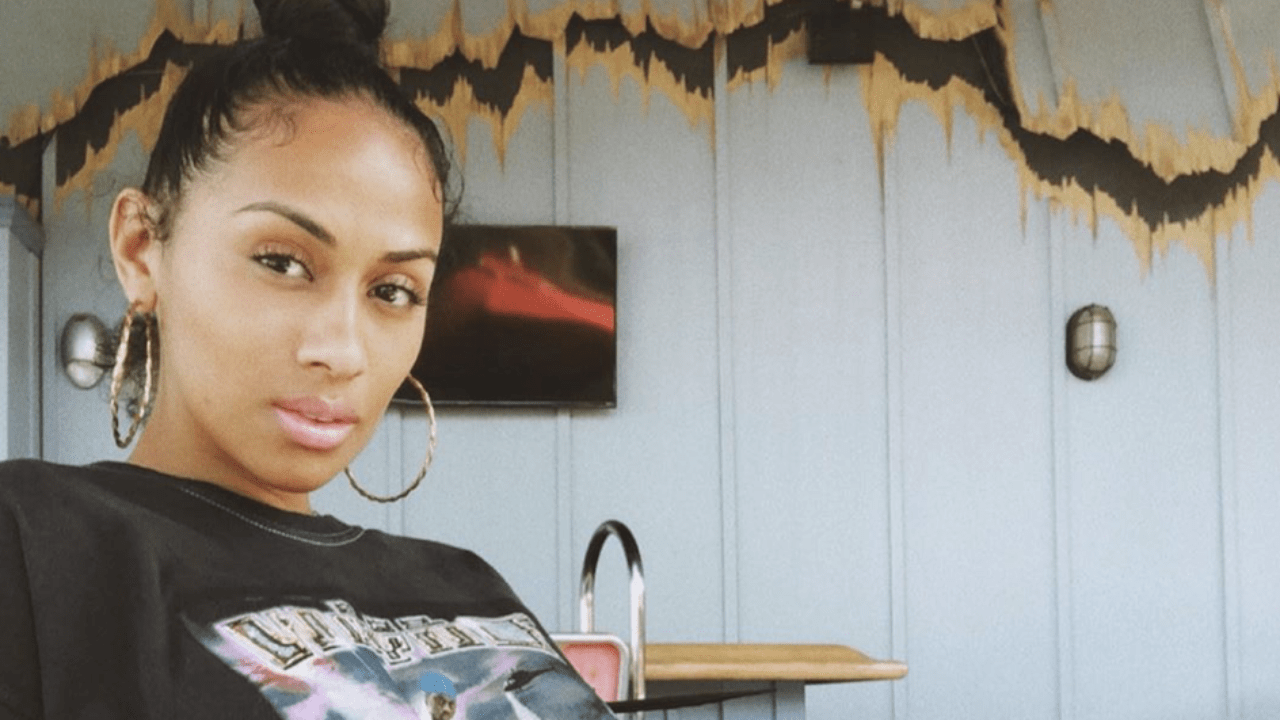 Carmelo Anthony’s alleged yacht rendezvous has opened a Pandora’s box of public opinion. After the athlete appeared on TMZ Sports, his reported former mistress  Mia Burks chimed in on the drama.

If you aren’t caught up on why Lala and Carmelo Anthony were on rocky terms to begin with, it’s because he allegedly stepped out of his marriage and fathered a baby with Mia. The move caused Lala to file for separation but they were seemingly reconciling until the latest scandal broke.

By @tamantha_5 Hip-HopVibe.com Staff Writer It has not been a good day for #CarmeloAnthony. Not only did pictures hit the internet of him laying on a yacht with a woman in a thong bathing suit, the mother of his daughter is now speaking out against him. In her IG story #MiaBurks says “n*ggas out here explaining how they’re laid up on a boat with “another man’s wife” BUT can’t explain why they can’t spend time with their daughter. #EXPLAINTHAT 🤡 #P*SSYOVERDNA #TMZAINTSHIT.” [READ MORE AT HIP-HOPVIBE.COM]

Mia has not been shy about the relationship. or lack thereof, between Carmelo and the daughter that they share which is why it’s not surprising that she took to Instagram to say: ‘N***** out here explaining how they’re laid up on a boat with another man’s wife but can’t explain why they can’t spend time with their daughter. #explainthat #p****overdna #tmzaints***.’

The TMZ video she is referring to is the one that the NBA baller appeared in an attempt to explain why photos of him looking comfortable with a woman in a bikini surfaced on the internet.

In the clip, Carmelo explains: ‘I’m going to address this one time and one time only. And I’m really only addressing it for my family. Keep my family out this, man. I’m over here trying to do my business retreat. I’m over here trying to have a good time. I’m on a boat with some friends. Them people are married, man. They ain’t got nothing to do with anything. Y’all exposing somebody’s wife, y’all exposing somebody’s kids, come on. Leave that alone.’

Lala also posted and deleted a photo of a knife through the heart to her Instagram Stories making it clear that Carmelo is in hot water. What do you think about this messy situation? 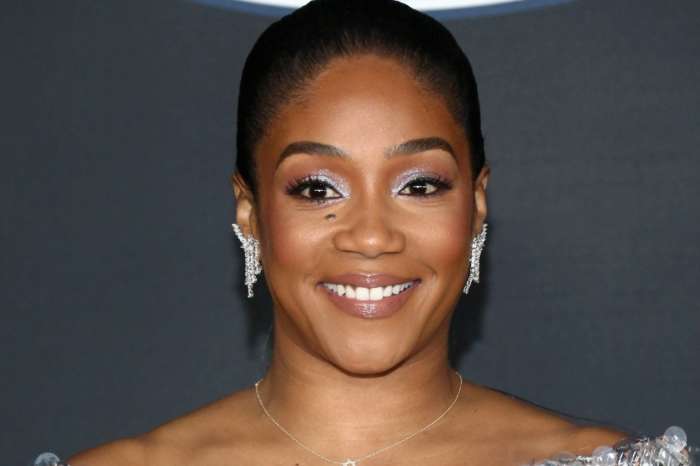 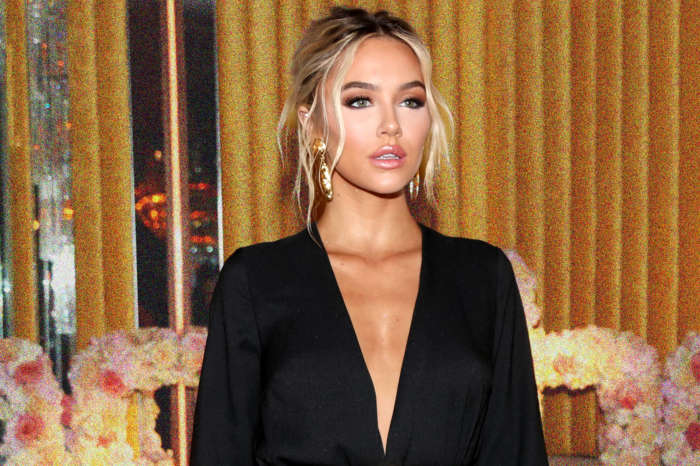 Lisa Rinna's Daughter Delilah Stuns In Bathing Suit Pic But Her Mother Is More Worried About Her Fainting Because Of The Heat!