KUWK: Khloe Kardashian Emotionally Stronger Than Ever Only Months After The Split From Tristan Thompson 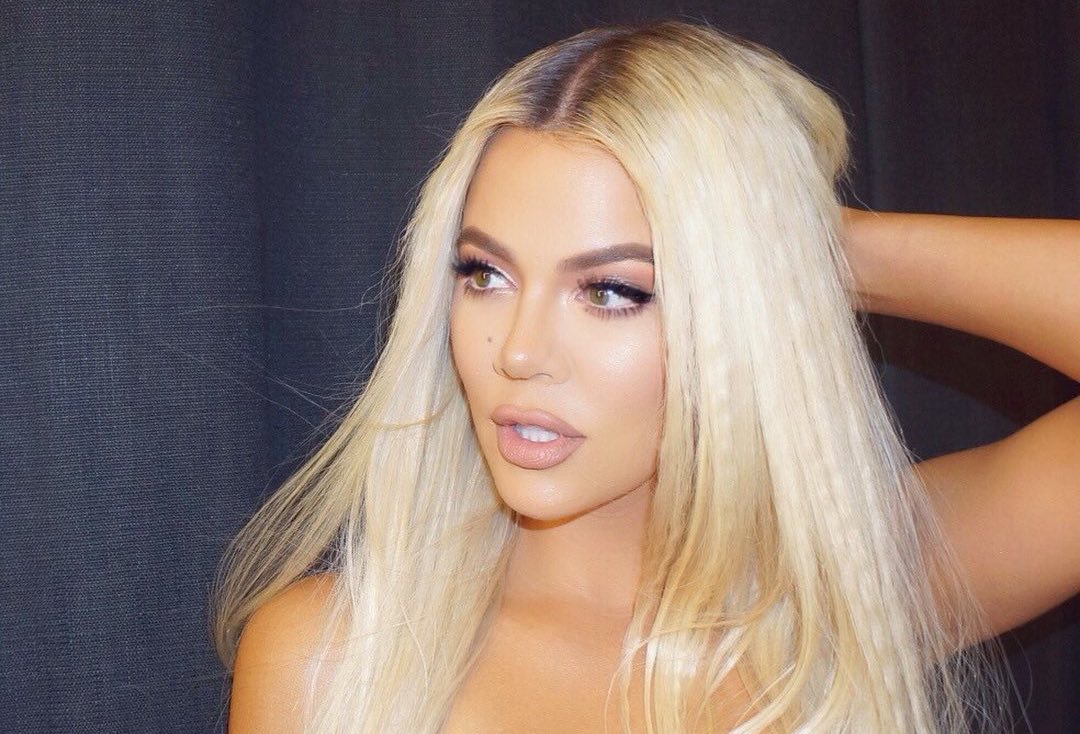 Despite suffering heartbreak only a few months ago, rumor has it that Khloe Kardashian has managed to get over it and now, she is stronger than ever! The KUWK star is grateful for her life which is right back on track.

As you know, four months ago, Khloe and her baby daddy Tristan Thompson ended their relationship after he cheated for a second time.

But instead of negatively affecting her life for too long, the bad experience caused Khloe to become stronger emotionally and try to live her best life.

One source tells HollywoodLife that ‘Khloe is feeling very empowered, she’s going into 35 the strongest she’s ever been. Becoming a mother has given her a well of strength that sometimes shocks her, even. She is so in love with her daughter. True’s everything to her and gives her so much joy and a feeling of fulfillment. True makes Khloe feel like she can do anything.’

All Khloe wants is to let all of that in the past and focus on being strong and a good role model for her daughter as she grows up.

‘Khloe is very clear that she is a strong woman standing on her own two feet. That is the energy she wants to show her daughter and that’s what she’s striving for. That isn’t to say she does not want to meet someone again one day but for now there is no manhunt, her focus is on being True’s mommy and on her very busy career, right now that is enough for her.’

That is great to hear, especially since Tristan’s scandal with Jordyn Woods is just now being discussed on Keeping Up with the Kardashians.

Reliving the drama could have really affected Khloe but she previously revealed that she hadn’t watched the episodes since she knows all too well it’s not healthy. 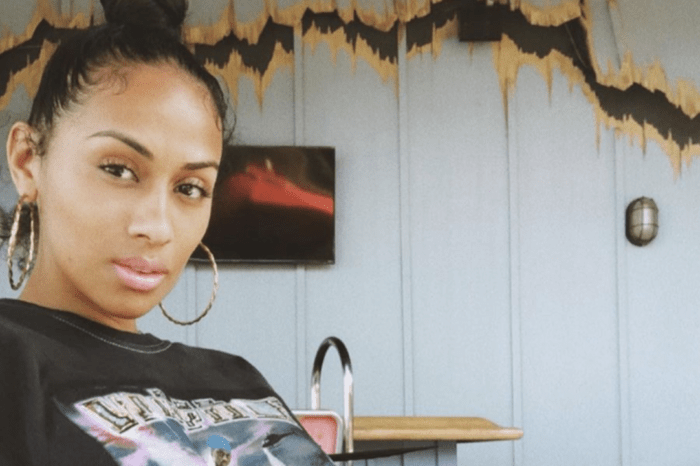