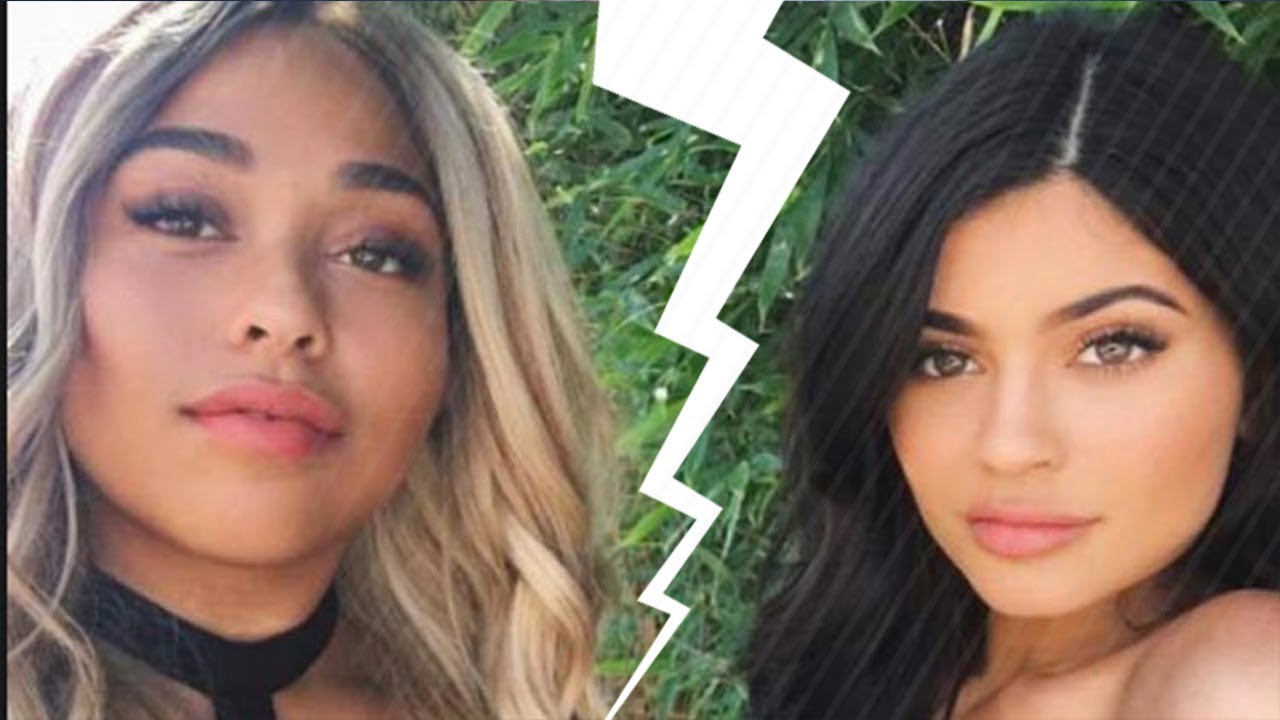 It has just been reported that Kylie Jenner finally decided to unfollow her former BFF, Jordyn Woods. She pressed the ‘unfollow’ button following the reports and videos which surfaced showing Jordyn partying with Khloe Kardashian’s ex, James Harden.

Sources have revealed for the celebrity website that Harden was chilling out in a booth he shared with Jordyn, while she hit up the dance floor.

People have seen the video in which Jordyn dances next to James and while some people believed that Jordyn is free to live her life, it might seem that Kylie believes that this was too much and took this step.

On the other hand, Khloe seemed unbothered the other day following the news.

Khloe was spotted smiling on the streets of Beverly Hills and she hasn’t reacted in any way on social media after this latest piece of news.

People are still waiting for Khloe to post one of her cryptic messages on social media in which to shade Jordyn as she’s done it before.

But Kylie, on the other hand, might have terminated things with Jordyn for good this time, according to more opinions including the one of Hollywood Life, the online publication which revealed that Ky unfollowed Jordy. 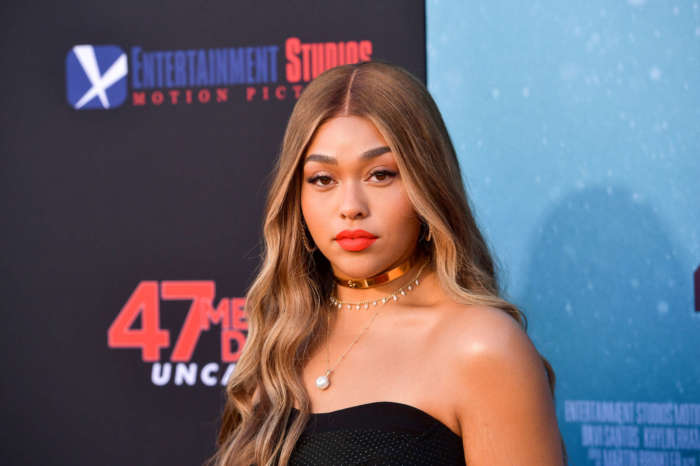 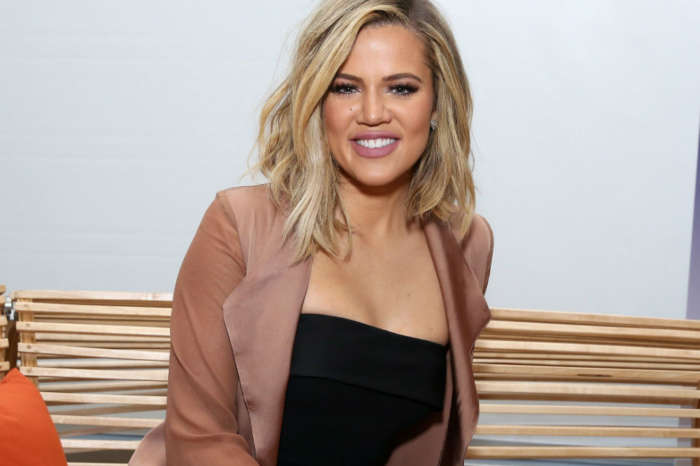