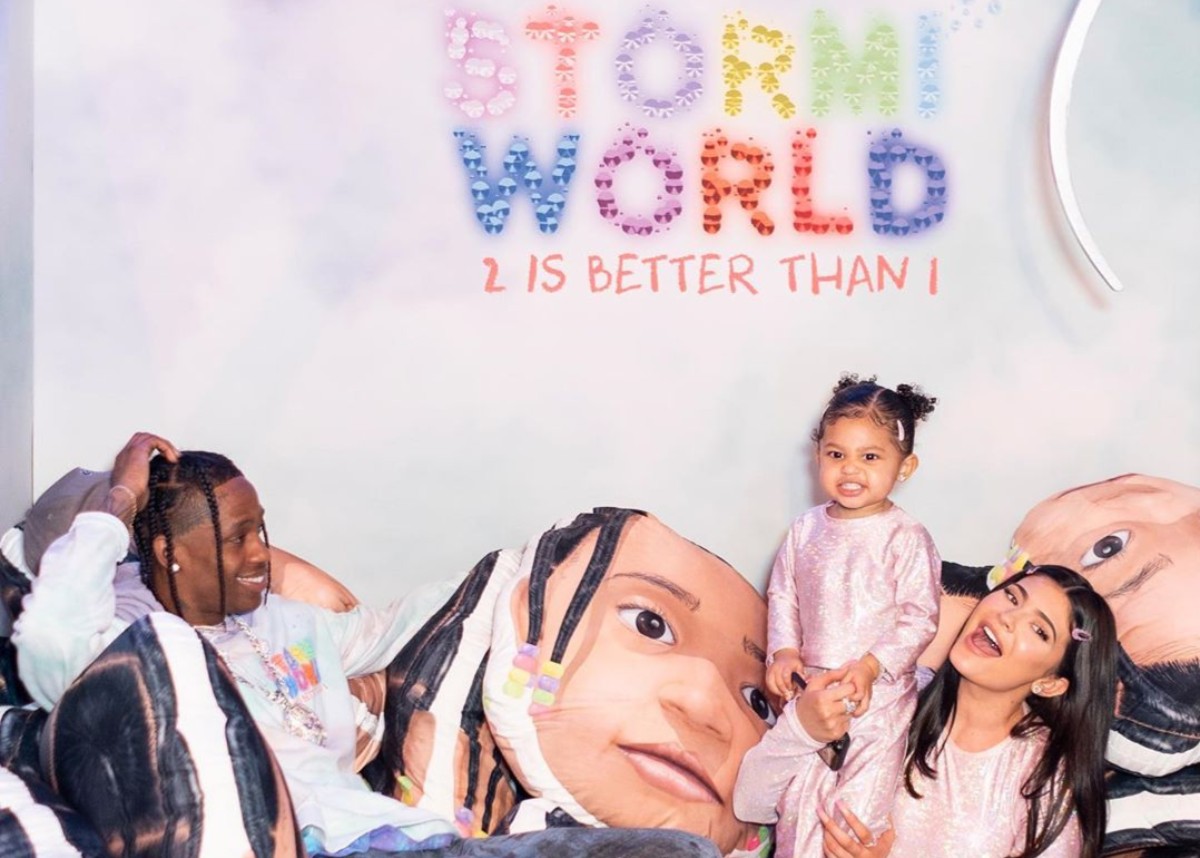 Travis Scott and Kylie Jenner reunited over the weekend to throw their daughter, Stormi Webster, and epic birthday party. This is Stormi’s second birthday and Travis had promised to outdo his first party for his little girl that was patterned after his Astro World tour. Travis kept true to his word and fans are freaking out over the amazing photos and videos from the birthday party. Fans were also delighted to see Travis and Kylie Jenner together as they continue to co-parent their daughter beautifully following their October 2019 split.

Kylie shared several new photos on her official Instagram account where she has 160.9 million Instagram followers, including pictures of Stormi Webster in her father’s arms as she blew out the candles on her amazing birthday cake. Fans were also thrilled to see Kylie and Stormi wore matching outfits at the party.

To enter Stormi World, the guests walked through a giant-sized, inflatable Stormi head with her mouth being the doorway.

As the party was dubbed “Stormi World” party-goers were able to visit different themed “worlds” within the party venue. There was a taco stand, a hot dog and hamburger stand, a claw machine filled with inflatable Stormi pillows, dancers who wore giant Stormi heads, a rainbow slide that Kim Kardashian and Saint West were spotted on that also featured a giant Stormi head,  a store where people could get Stormi World merch and gear, and even a build-a-bear station.  Amusement park rides such as a spinning Dumbo ride provided plenty of fun entertainment for all guests.

favorite day of the year ⛈

One of the worlds in Stormi World is getting plenty of attention — The Frozen World. Not only did this area have Frozen characters, but there was a glitter station where the kids could play with glittered Frozen figures — Stormi must be a huge fan of Frozen!

Stormi is also a big fan of Trolls, especially the Troll character Poppy and there were plenty of Trolls to behold in Stormi World.

You may see a video featuring many photos and clips from Stormi World below.

What do you think about Kylie Jenner’s and Travis Scott’s birthday party for Stormi Webster? Do you think it is too over-the-top for a two-year-old to have a full amusement park dedicated to her for her birthday?

Do you think Stormi will remember her birthday party when she grows up? 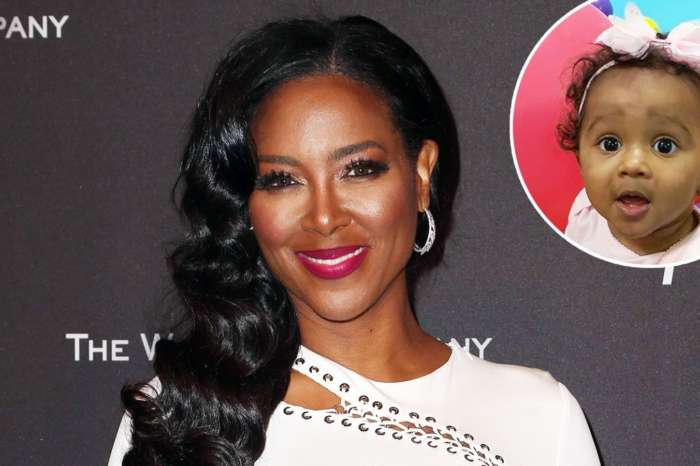