Kylie Jenner Reveals The Best Thing She Has Ever Done, But Some Fans Say Travis Scott Deserves Most Of The Credit 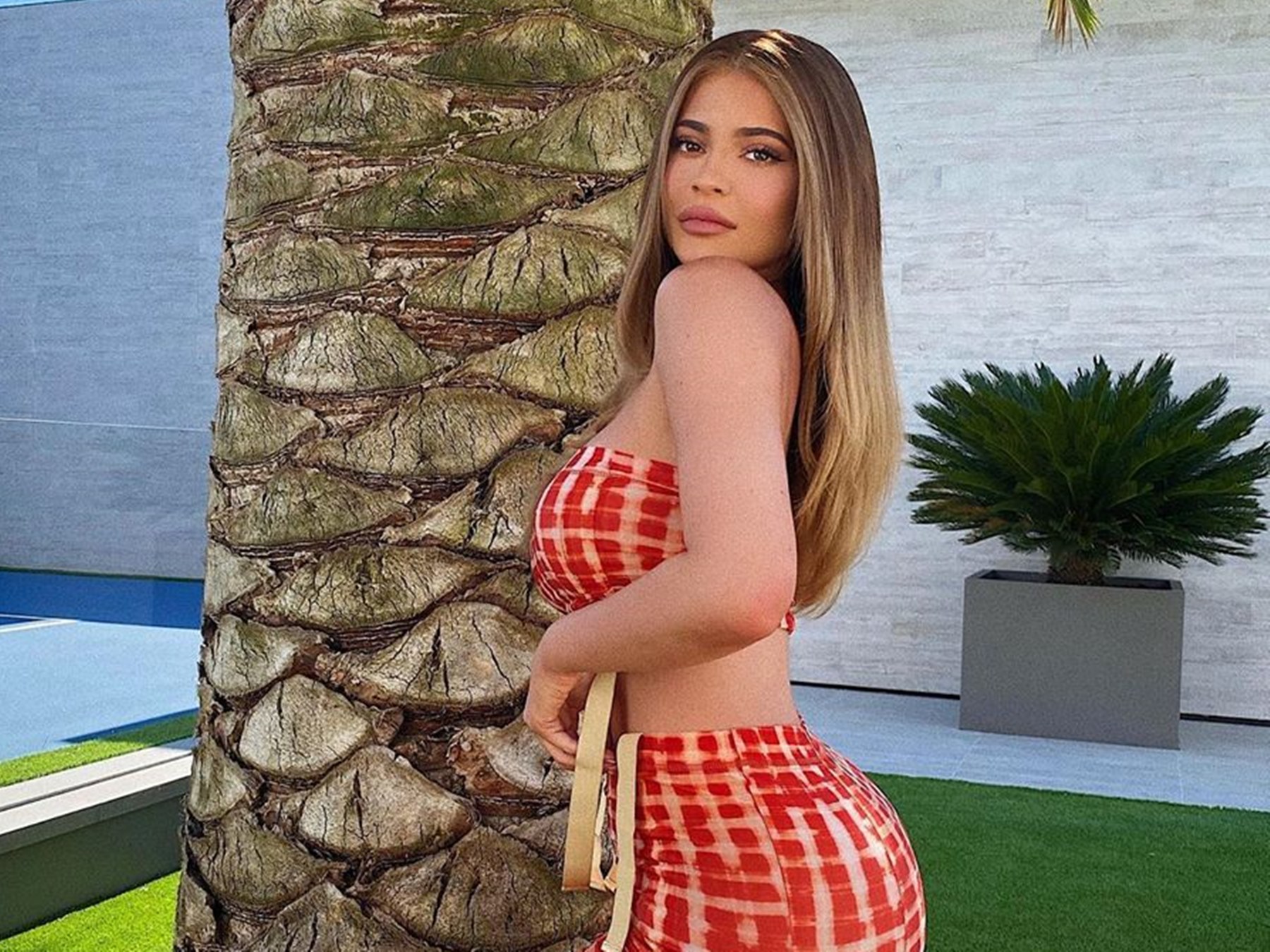 Kylie Jenner has touched fans with her grace and gratitude. Travis Scott’s baby mama won her followers this week when she revealed the best thing she ever did in life.

The business mogul made the revelation when she posted a photo of daughter Stormi Webster Friday.

One commenter stated: “Who… done what..!!! Sorry but this’s all travis work you were the egg just you carried her so….. thank you.”

A second observer replied: “You clearly don’t know how much work it is to carry a baby in your body for 9 months.”

A third follower added: “Technically the best thing you ever did was her daddy cuz you had to do him in order to get her😂 but look at those cute curls OMG 🥰.”

the best thing i’ve ever done

Kylie has a lot of reasons to simile in addition to baby Stormi, she just bought a huge mansion in California.

According to recent reports, Kylie has just expanded her real estate empire with a new impressive home in the worth of $36.5 million.

The makeup mogul also owns a house in Hidden Hills, which she bought back in 2016 for $12 million and an investment property in Beverly Hills for $13 million that she shares with the father of her child, Travis.

The luxurious estate is situated in the prestigious neighborhood in Holmby Hills and is spanning over 15,000 square feet and offers seven bedrooms and 14 bathrooms. Also, the property has various bars, games rooms, a sports area, and a professionally equipped kitchen.

The mansion, which was labeled as a “resort compound,” is also said to offer immaculate security with its 24/7 guardhouse, as privacy must be important for Kylie, who is the youngest self-made billionaire.

Even though the initial price of the property was $45 million, the younger sister of Kim Kardashian got a lucrative discount by the previous owner, who reportedly has collaborated professionally with Kylie in the past.

For the time being, it remains unknown if Kylie is going to live full-time in her new estate, or she will continue to be situated in her current main house in Hidden Hills.

Meanwhile, it was reported that now Kylie was not the only billionaire in her family as, according to Forbes, the net worth of Jenner’s brother-in-law, Kanye West, is about $1.26 billion.

However, according to West, his fortune was much more than that and stated that he had $3.3 billion. 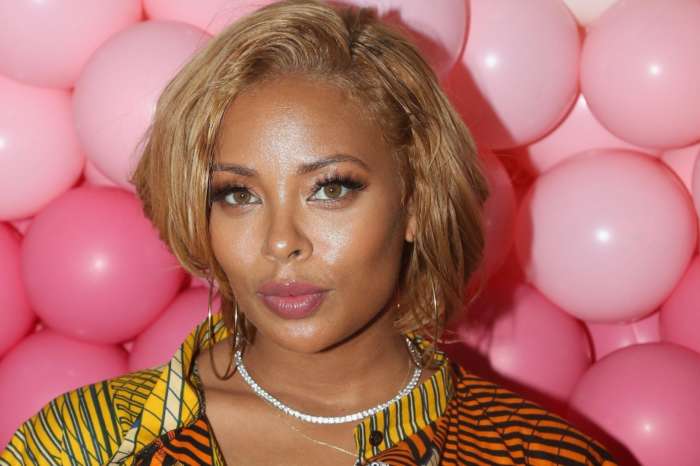 Eva Marcille Tells Fans That Her Glow Comes From The Inside: 'It's All About Self-Care And Self-Love'