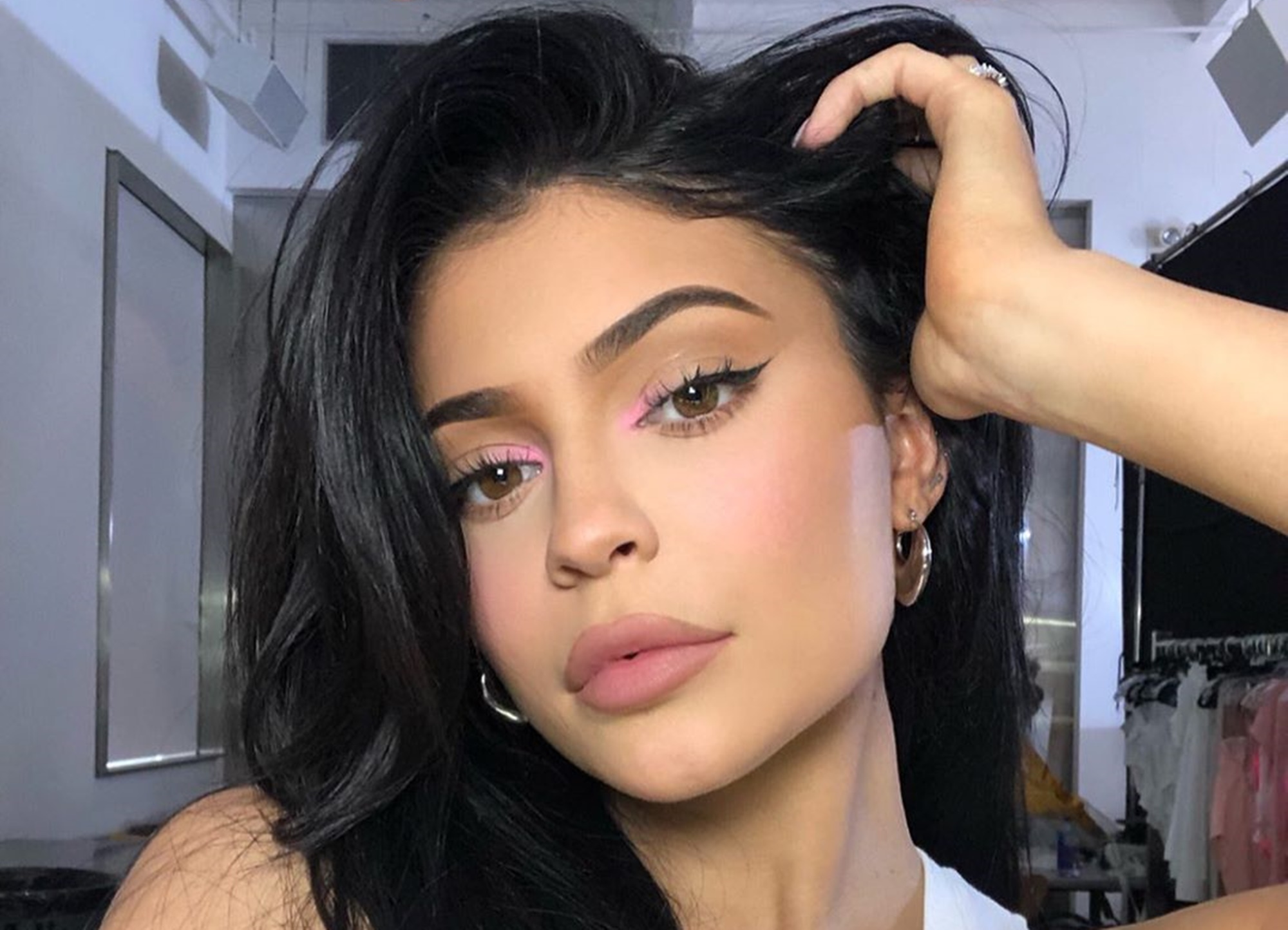 Aww! Baby Stormi Webster is talking, and according to Kylie Jenner’s fans, she sounds like her father, Travis Scott.

Kylie melted hearts with a new video of her daughter where she is acting like a professional model on a photo shoot.

Wearing a pretty onesie, Stormi posed and fixed her legs like she was born to do this. Stormi also said her name to make her mama smile.

One fan said: “Omg! This child is not just moving around; she is actually changing positions and posing. Now u know she’s done seen this done many times before😍I love when Stormi understands and answers😭its so cute.”

Another commenter stated: “She sounds so much like Travis!!!😍💘You can tell every picture they captured is maddd cute; they caught her at the right times. 😭😍😍💕”

This supporter claimed: “She never fails to melt my heart ♥️Looks all like her daddy. Kylie needs the DNA test to prove she is the mother.lolKylie is so sweet to try seeing her even when she’s busy! Their relationship is so adorable! Makes me wanna have kids.”

This backer shared: “Okay. I can’t. I can’t handle this. Way too much cuteness in one video. 🥰😆😍 she is beautiful the princess, but it is true she looks like her daddy has to look like someone, but she is beautiful.”

One critic explained: “I find it so weird that none of the Kardashians babies ever look their parents in their eyes. They’re either looking at a nanny or looking at the camera. All those nannies taking care of their children really makes them believe that those nannies are their caretakers, and not their biological mothers. Smh”

Stormi recently suffered an allergic reaction and was rushed to a nearby hospital, and it changed Kylie.

A source said: “Kylie was deeply impacted by Stormi’s trip to the ER; it was so scary and emotional for her. Stormi is all good now, and Kylie is counting her blessings, but she’s also thinking about other moms that aren’t so lucky.”

The person claimed: “She’s saying she wants to do something to help and she’s planning to donate some of her billion-dollar fortune towards helping out sick kids and their families. Kylie doesn’t want to do it for attention, she just wants to help, but whatever she decides to do will probably end up being made public because it’s very hard for her to keep things private.” 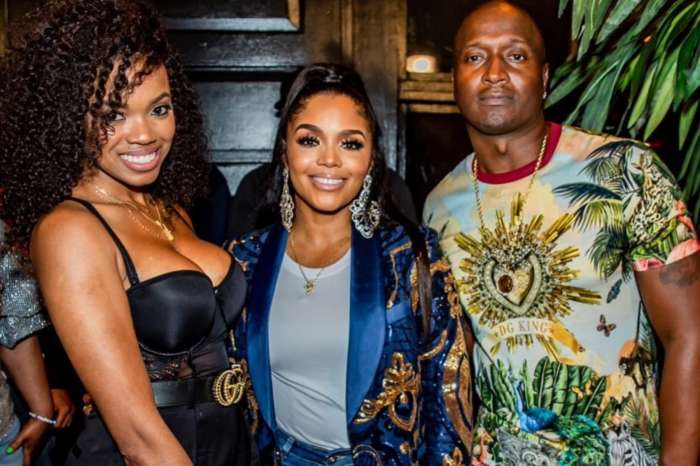 Rasheeda Frost And Husband Kirk Are The Picture Of Love At The Grand Opening Of Her Bistro, But Her Mother, Shirleen Harvell, Stole The Show With Her Killer Curves