Kylie Jenner Models Ovahia Anti-Cellulite Leggings And The Internet Is Freaking Out! 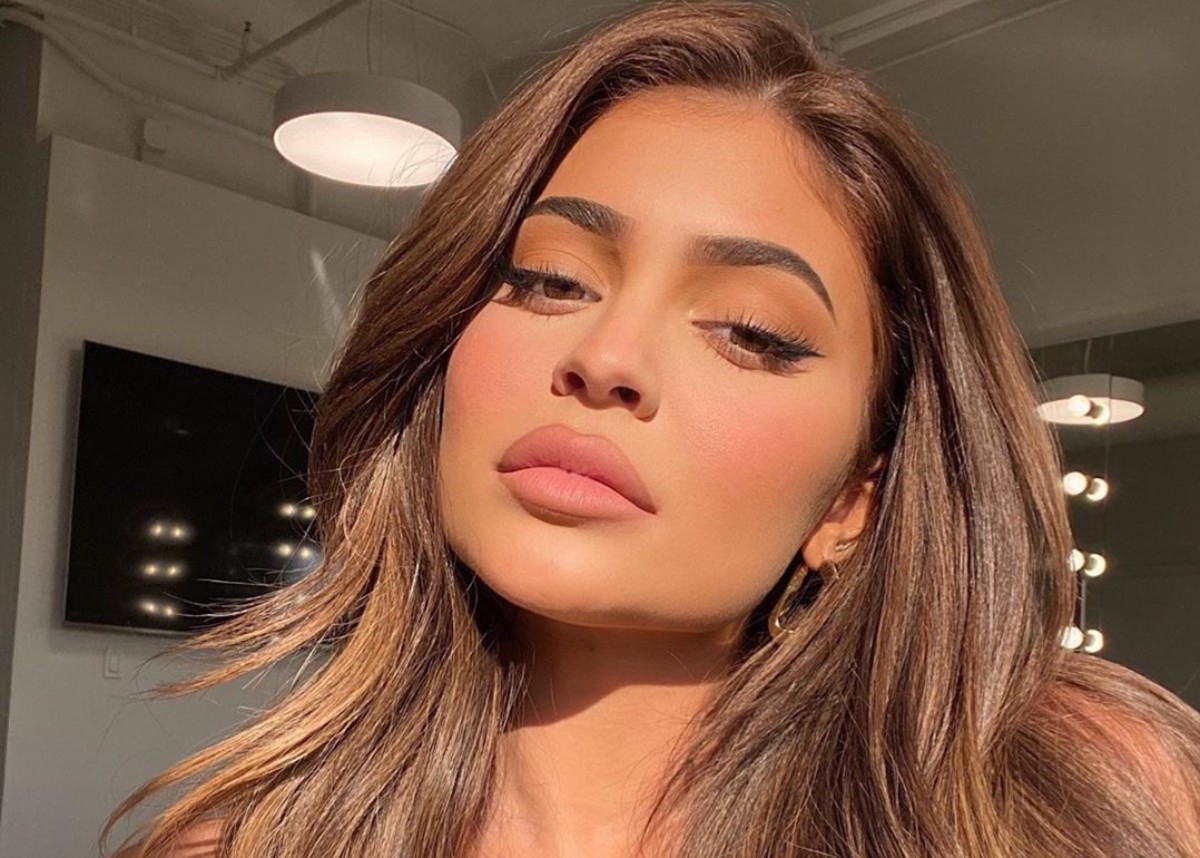 Kylie Jenner is modeling Ovahia Anti-Cellulite leggings and the Internet is freaking out. Not only did Kylie look gorgeous in the garments and showed off her flawless figure, but she advertised an amazing deal. The leggings are currently slashed seventy percent and there is no better pitchwoman than Kylie Jenner! The leggings promise to lift a woman’s booty, flatten her tummy, and help promote circulation to help prevent and reduce cellulite. Kylie shared multiple videos on her official Instagram account where she tried on several pairs of the pants and revealed that she had purchased every color offered!

Demand for the leggings has increased and Ovahia is doing their best to keep up with the orders that are flooding the site. Kylie wore several colors in the video and tried on the black, red, and white leggings.

Kylie paired the leggings with the Bruna Top from Tiger Mist that is a cropped, tank top. The top retails for approximately $20. For footwear, Kylie Jenner opted for a pair of mules from Louis Vuitton. The shoes are called the Honey Mules and retail for approximately

You may see the video that Kylie Jenner shared with her 197 million Instagram followers below.

The leggings promise to give more of a push-up effect for the booty than other leggings do. Kylie seemed very impressed with the leggings and showed off her lifted derriere in the videos. It’s doubtful that Kylie Jenner has any cellulite and there aren’t any testimonials about the leggings impact on women who have cellulite than wore the pants. However, the official website discusses the technological design of the Ovahia Anti-Cellulite pants.

According to the Ovahia website, the leggings are made from the trademarked Structura fabric and will make the booty appear three times plumper than with other leggings.

What do you think about the Ovahia Anti-Cellulite leggings? Do you think Kylie Jenner is a good spokeswoman for the brand? 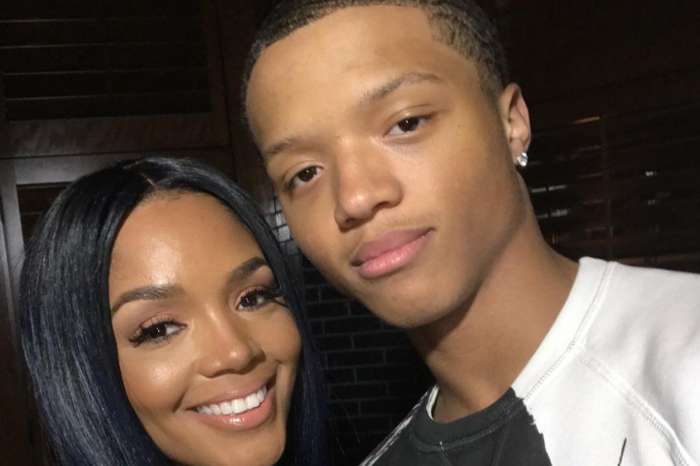 Rasheeda Frost Is Celebrating The Birthday Of Her Firstborn, Ky Frost - See Their Video Together

Thanks for the tip. I will look into this!

Apparently, it’s all a scam. I ordered almost a week ago and haven’t received any new email in regards to shipping or a tracking number. I even sent out a few emails to the company and have no reply. I decided to do a little more investigating and found out that the Ovahia website has only been up for a month and claims to have over 300,000+ customers?!..strange.. I then found some reviews and come to find out I am not the only one that got duped!

It sucks because I have a hard time buying clothes for myself as it is being a young mom of 5! and now on top of being super effected by the pandemic it really took a lot for me to spend $15 on a pair of leggings that I’ll never see. All because I seen Kylie’s ad and thought it was legit.. Super disappointing and pretty embarrassed.