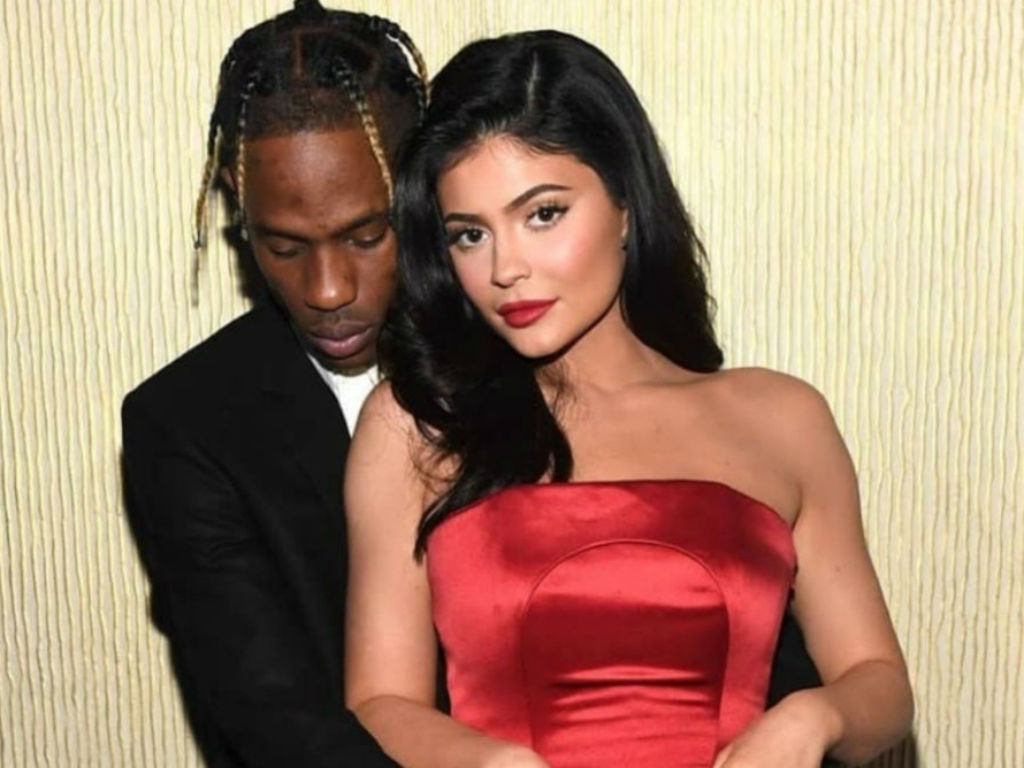 Kylie Jenner and Travis Scott have reportedly split after two years of dating.

TMZ was first to break the news that Stormi’s parents have decided to spend some time apart. A source close to the famous couple revealed they are walking away from the relationship for now.

Yes, the 22-year-old Kylie Cosmetics founder and the rapper may not be over for good. An insider told the celebrity website Jenner and Scott have been having problems for quite a while. Despite their best efforts to keep their family together, they ultimately decided to take a break.

The brown carpet 🧸🎢 So proud of you @travisscott!!!! Look Mom i Can Fly documentary out now on @netflix ♥️✨

In Touch has also confirmed the duo are on a break but that the relationship might not be over.

“As far as I know, they’re just taking a break. It’s not a full-on split. It wasn’t that long ago that Kylie was talking about having another baby with Travis, so this comes as a shock,” an unnamed source shared with the weekly magazine.

Scott and Jenner’s last public appearance was at the end of August. The duo along, with little Stormi, were on hand for the premiere of the 28-year-old’s Netflix documentary Look Mom, I Can Fly.

Once news of their split broke fans quickly noticed it had been a few weeks since Jenner has posted with or about her baby daddy on social media.

September 10th was the last post, which promoted their new Playboy cover. Although it was reported Scott was invited to Justin Bieber and Hailey Baldwin’s second wedding over the weekend, Jenner went solo with Stormi.

Travis Scott and Kylie Jenner are taking a break from their two-year romance. The news is shocking to fans since the proud parents spent the summer hanging out with their little family together.

Rumors have been swirling for months, the Keeping Up With The Kardashians star was even planning for baby number two with her man.

Throwback to the most beautiful trip of my life!!! Wish i could turn around time 💗 thank you @amberasaly for this video.

The former couple has not confirmed or denied they have chosen to take time apart. Chances are they won’t speak out on it either.

Jenner shares a lot on social media, but when it comes to relationships, she is more private than her siblings. She didn’t even announce her pregnancy until Stormi was born, which also confirmed her romance with Scott.

Are you surprised Jenner and Scott split? Do you think they get back together? 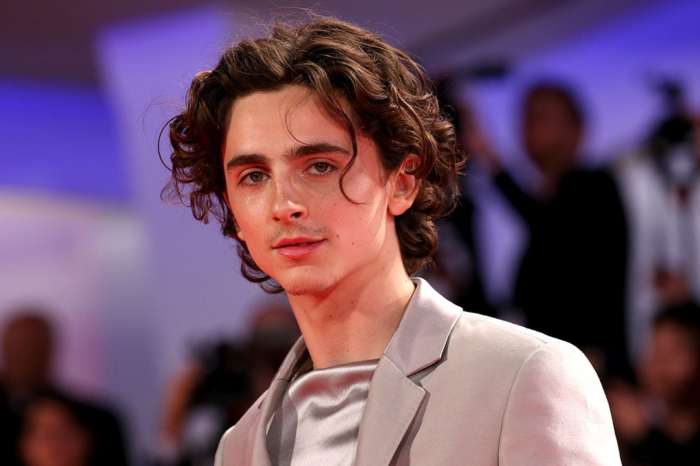 Timothée Chalamet Says He Is Not Concerned About The Paparazzi - Here's Why!