Kyle Richards Says Her Feud With Brandi Glanville Is Over 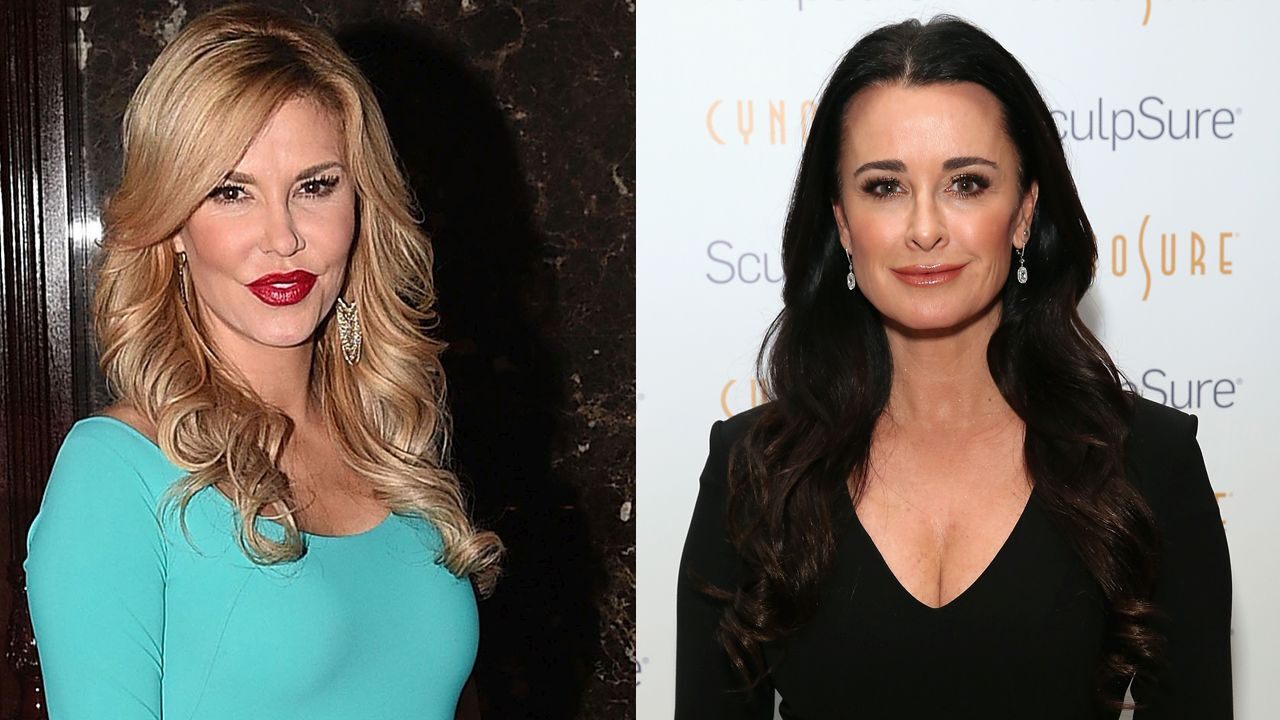 It turns out that Kyle Richards is ready to make peace with Brandi Glanville! The Real Housewives star made it very clear that she is letting ‘bygones be bygones.’

As fans remember, the two ladies had been feuding for a very long time and they even got physical during their most dramatic fight on the Bravo show.

However, as it turns out, the beef is at its end since Kyle and Brandi are choosing to put their differences aside.

While on E! News’ Just the Sip, the RHOBH star told Justin Sylvester that some interactions with the former co-star made her want to ‘turn a corner.’

‘We do an after-show for Bravo…I was filming one of those and as I was leaving, I heard Brandi’s voice in the makeup room. I was like, ‘They booked Brandi after me and we are overlapping each other?’ Went in and she was as nice as anyone could be,’ Kyle said.

Later on, she also revealed that it was not the first time she’d ‘bumped’ into Brandi in the last few months.

‘I bumped into her at Christmas time at the post office and I was, ‘Hi, how are you?,’ and she was really nice. She is always watching the show and she has kind of put in her two cents about watching this season. She is just really nice and I left there and thought, ‘You know, life’s too short. You gotta let bygones be bygones. I sort of turned a corner in my head,’ Kyle dished.

However, that is not to say they are now ‘singing Kumbaya together.’

Kyle mentioned that Brandi still has her blocked on Twitter even though on Instagram they are once again following one another. 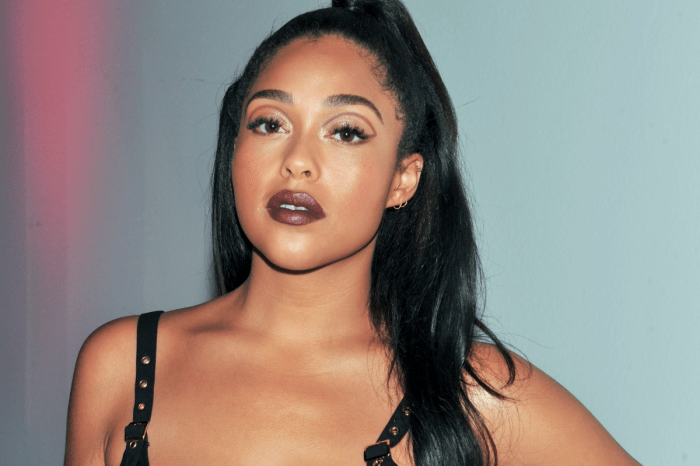 Jordyn Woods' Fans Believe That When A Woman Leaves The Kardashian Clan, She Flourishes