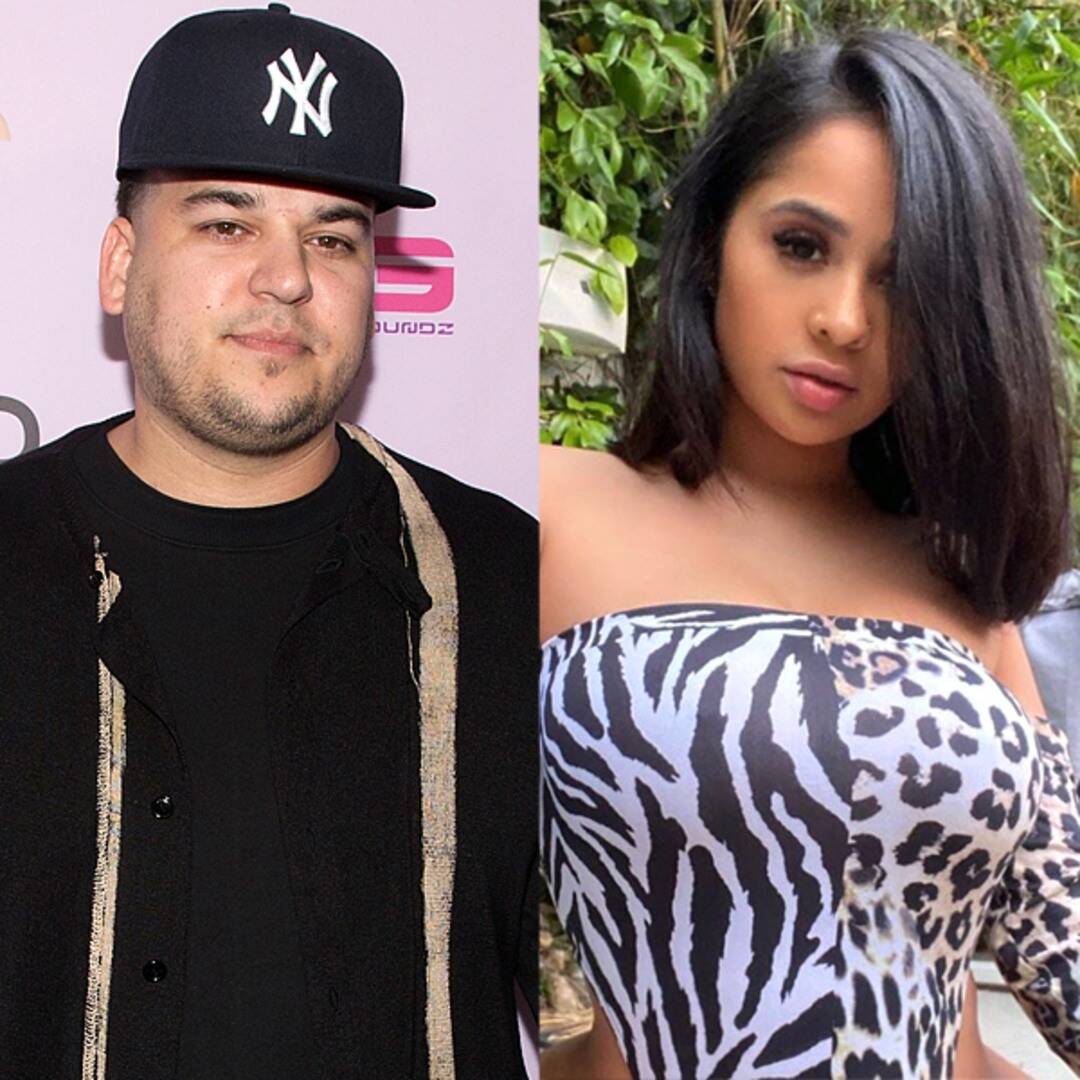 Aileen Gisselle took to social media to share a video that showed her on a date with none other than Rob Kardashian! As you can imagine, this sparked many speculations that the two are in a relationship but it turns out that the truth is very different.

One insider report claims to know that the clip is not actually new and that the date ‘took place a long time ago.’

In other words, there was no misunderstanding about the clip’s setting.

However, since it actually happened a long time ago, the reality is that Aileen and the only Kardashian son are no longer involved romantically.

In fact, they also revealed that the model is seeing someone else at the moment!

The source tells HollywoodLife that ‘The video Aileen posted to her Instagram stories of her and Rob’s date took place quite a long time ago and it’s not new. Aileen has been dating boxer Devin Haney since January and they’ve had an on and off relationship for several months now.’

Allegedly, she chose to share that video of her and Rob after learning that Devin was leaving for a vacation with someone else while the two of them were on a break.

‘During one of their recent breaks, Aileen found out that Devin was going on vacation to Cabo San Lucas with Instagram model, Lira Galore and she couldn’t have been thrilled about that. So although it’s not 100 percent known why she posted that old video of her date with Rob, it’s certainly curious timing. Aileen and Devin have reconciled since he returned home and they’re all good now,’ the source explained via the same news outlet.

Looks like #BlacChyna has a new man in her life!

In the meantime, Rob Kardashian is yet to officially address the speculations surrounding that video posted by Aileen.

However, a couple of days ago he was seen out and about and he looked calm and unbothered while showing off his weight loss. 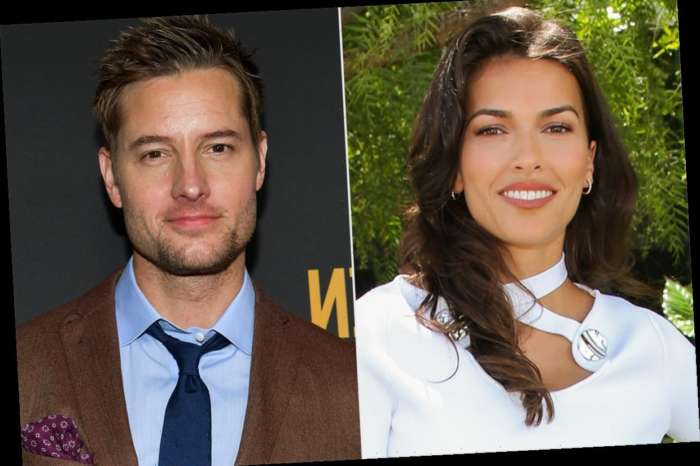 Justin Hartley and Sofia Pernas Appear To Confirm Their Relationship