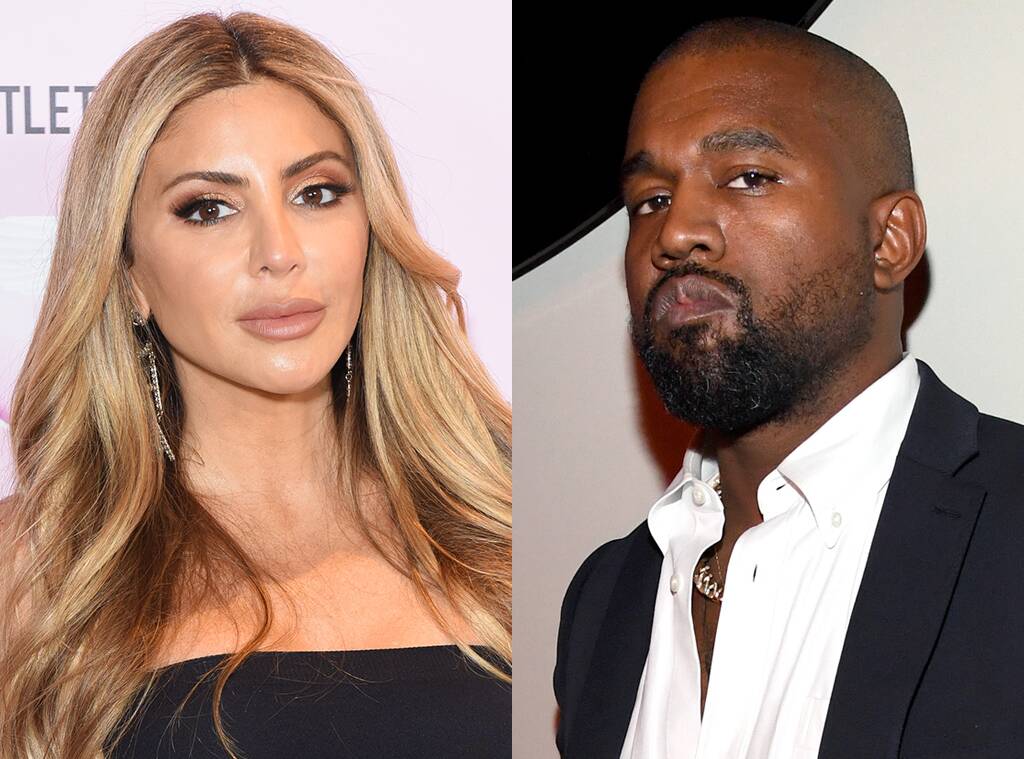 It’s been months since the Kardashian sisters unfollowed Larsa Pippen on social media and fans definitely noticed, soon starting to wonder what happened! Now, Larsa herself is opening up about what caused their friendship to end and it appears that Kanye West had a lot to do with that!

While a guest on the Hollywood Raw podcast earlier today, the star talked about her and Kim, Khloe and Kourtney drifting apart, explaining her side of the story.

This comes after, earlier this year, many social media users noticed that the Kardashians were no longer following their longtime pal.

Furthermore, Larsa had mirrored their action and proceeded to unfollow Kourtney, Khloe and Kim as well!

While she stressed that there was no one particular incident that caused their rift, she suggested that Kanye West might have played a big role.

‘I just feel like Kanye was in a place where he, you know, he really didn’t trust anyone with Kim. So, I feel like I was the person that was like, ‘Oh, like, don’t be so close to her because you’re so close to her’ that, you know, that kind of had something to do with it,’ Larsa dished on the podcast.

At the same time, however, one insider tells E! News that something far less dramatic took place.

‘Kim started actually unfollowing Larsa [at the] end of last year but did so very quietly,’ the source told the news outlet, explaining that she actually unfollowed everyone because ‘there were a lot of random accounts and she wanted to reset it just to her family and childhood friends. For Kim’s own mental health she wanted to narrow down what was showing up on her feed. There are a lot of people she is still friends with who she doesn’t follow on social media.’

For more on what Larsa Pippen had to say, check out the latest episode of the Hollywood Raw podcast! 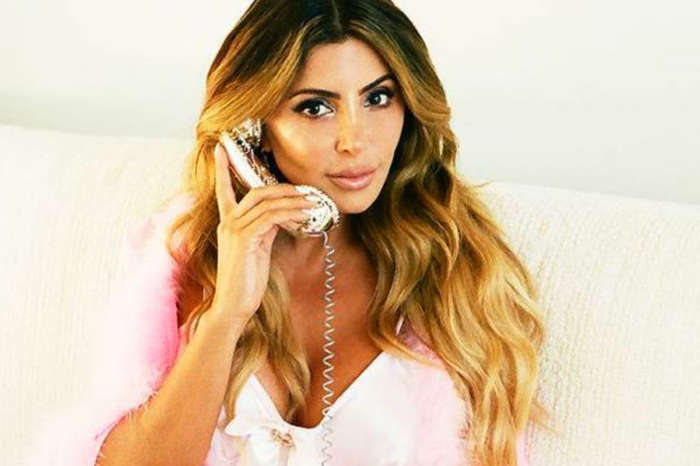