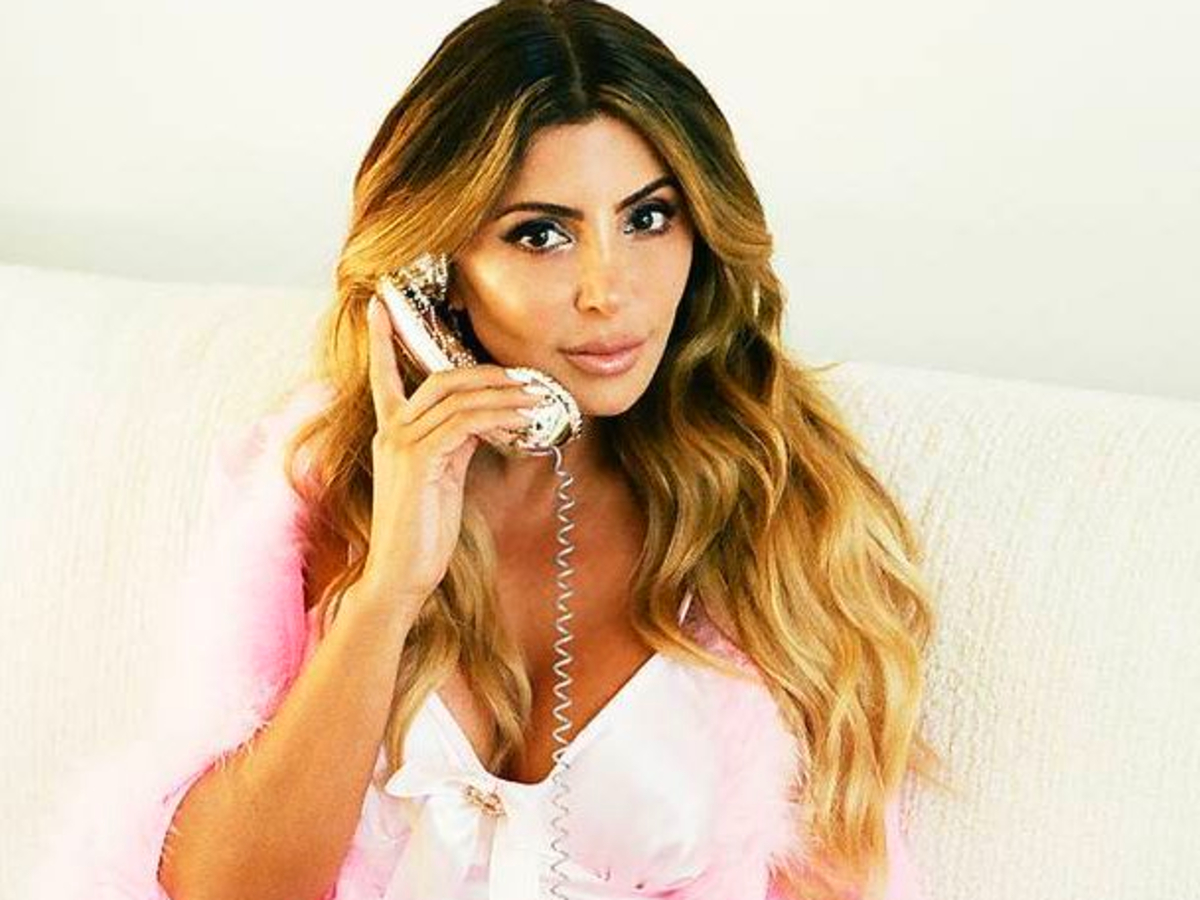 Larsa Pippen spilled the tea on Kim Kardashian and Kanye West when she appeared on the Hollywood Raw Podcast with Dax Holt and Adam Glyn. Rumors have circulated for months that there was major drama brewing between Kim and Laras, who have been friends for more than a decade and the two stopped following each other on social media. Kim hasn’t spoken publicly about the issue, but Larsa opened up a bit to share what has been going on, and according to Larsa, it’s all Kanye West’s fault.

In the begining of the interview, Larsa spoke about her children and her ex Scottie Pippen. She also talked a little bit about Future, but roughly 23 minutes into the interview, she discusses Kim Kardashian. She then drops some major bombs.

First, Larsa said that she dated Tristan Thompson and then Khloe snatched him up away from her! She also said that Travis Scott told Kylie Jenner that Larsa was flirting with him at a night club — a claim that she vehemently denied. If that wasn’t enough, Larsa then blamed Kanye West for basically cutting Kim Kardashian off from her!

I just feel like Kanye was in a place where he, you know, he really didn’t trust anyone with Kim. So, I feel like I was the person that was like, ‘Oh, like, don’t be so close to her because you’re so close to her’ that, you know, that kind of had something to do with it.

Larsa repeatedly stated that there wasn’t one incident that occurred, but she also said that she blocked Kanye West because he kept calling her to vent. She didn’t go into detail about how and when she blocked him, but it seems like blocking someone who is your friend out of the blue would put a damper on a friendship.

You may hear Larsa Pippen‘s full interview with the Hollywood Raw Podcast below.

What do you think about Larsa Pippen’s interview with Hollywood Raw? 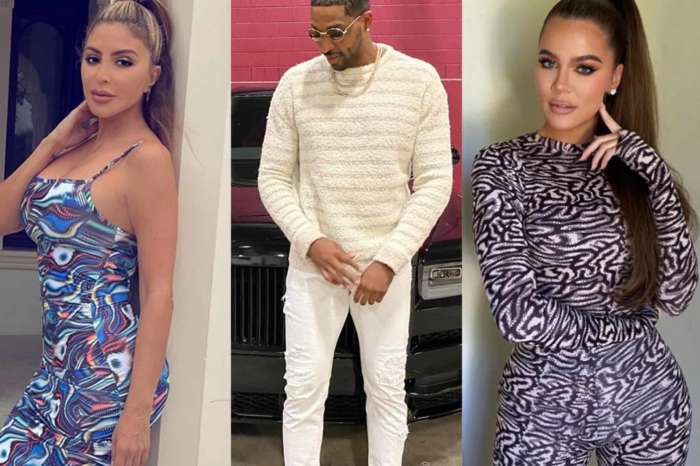 KUWTK: Larsa Pippen Says She And Tristan Thompson Dated And That She Introduced Him To Khloe Kardashian!