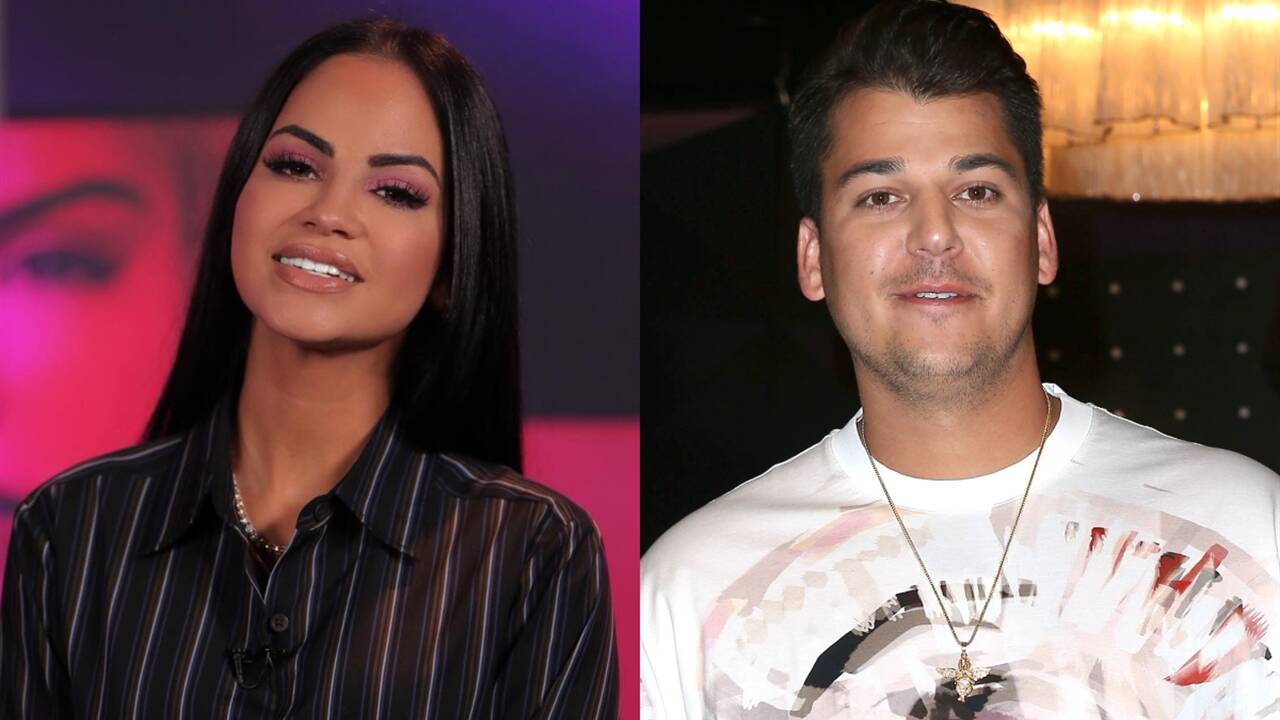 Earlier today, Rob Kardashian’s flirting with Natti Natasha continued on social media and the singer made sure to respond with just as much affection. The only Kardashian son felt like complimenting a song of hers and it sounds like she really appreciated the love.

Seeing their cute and flirty interactions on Twitter, fans seem to want more and more since it’s safe to say they have a lot of shippers already!

It all started with the artist posting a video for her Mejor Version De Mi single.

Seeing this, Rob commented: ‘My favorite song,’ and added a crying and a devil emoji.

In response, Natti wrote: ‘I know,’ alongside a heart and arrow emoji.

It did not take long at all before the fans saw the flirting and encouraged them to start dating already!

Here are a few of the gushing comments: ‘Have you tried reaching out to her bro?’ / ‘I’m living for this!’ / ‘Y’all would make such a cute couple!’

There were also followers who teased the Kardashian man by asking him if he even knows what the song’s lyrics say since it’s all in Spanish.

The back and forth tweeting between the two started earlier this month, on June 3!

At the time, Natti posted a sultry mirror selfie in which she was in the nude, with just her hair covering her chest.

Suggesting that she totally got his attention, Rob commented: ‘Oh hi.’

In response, the singer reposted a clip showing Rob’s daughter Dream, telling his dad that she loves him.

‘Princess… God Bless Her,’ she wrote alongside the video.

Do you think the two will end up dating or not? 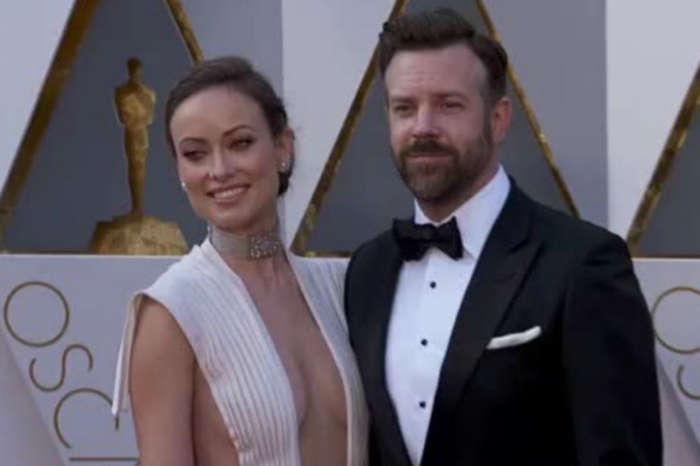