KUWK: Kylie Jenner’s Daughter Stormi Is The ‘Coolest Girl’ In Pic Showing Her With Beaded Braids – Check It Out! 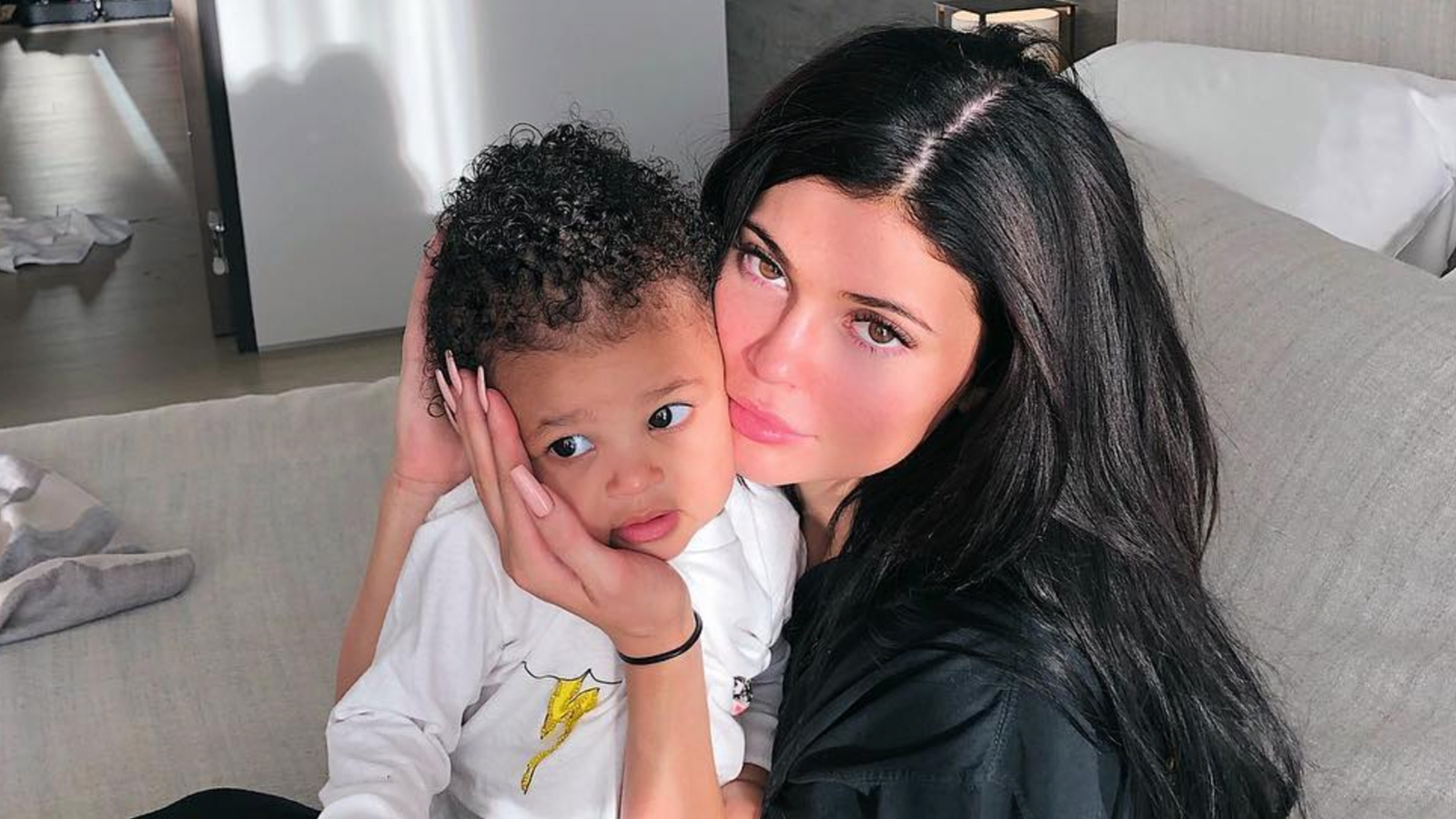 Stormi Webster continues to amaze people with her stylish looks! Her mom, Kylie Jenner, took to social media to show off her latest fashion, posting a pic of the toddler rocking beaded braids!

Little Stormi was also wearing a tie-dye outfit and she simply looked like the ‘coolest girl,’ as the makeup mogul also called her.

The latest post of the cute child comes on the same day that people started to wonder if Kylie is currently expecting a second addition to the family or not.

Is Stormi really going to become a big sister, soon?

While that is yet to be confirmed or denied, people should still be happy that they at least get to see more of the cute 21 month old and her latest style!

In fact, her young mom updates her looks and shares them with the world so much that Stormi already seems like she could be a fashion inspiration for many, even though she is not even 2 years old yet!

In the latest post, the daughter of Keeping Up with the Kardashians billionaire Kylie Jenner and rapper Travis Scott, had her hair styled in box braids that were fastened by transparent beads.

The child was wearing an oversized tie-dye T-shirt.

As for accessories, she was wearing a pair of high-top Converse shoes that matched the tee.

In the caption, the proud mom wrote: ‘Coolest girl i know 💗.’

Not too long after, her sisters were quick to stop by the comment section and shower the cute baby girl with some more compliments.

Khloe Kardashian wrote: ‘The cutest too,’ while Kim gushed that she was ‘Obsessed w her hair.’

Speaking of hair, the braids are actually inspired by her dad, Travis Scott’s signature ones as he also mentioned by writing ‘Daddy’s hair’ alongside another pic he shared earlier this month.

Of course, the difference was that, at the time, the braids had no beads! 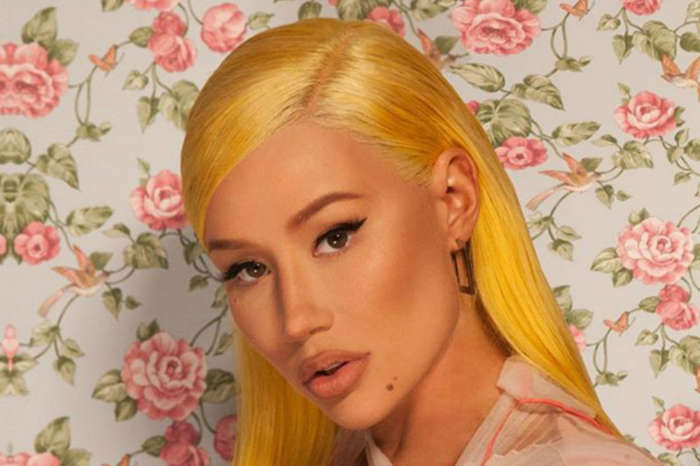