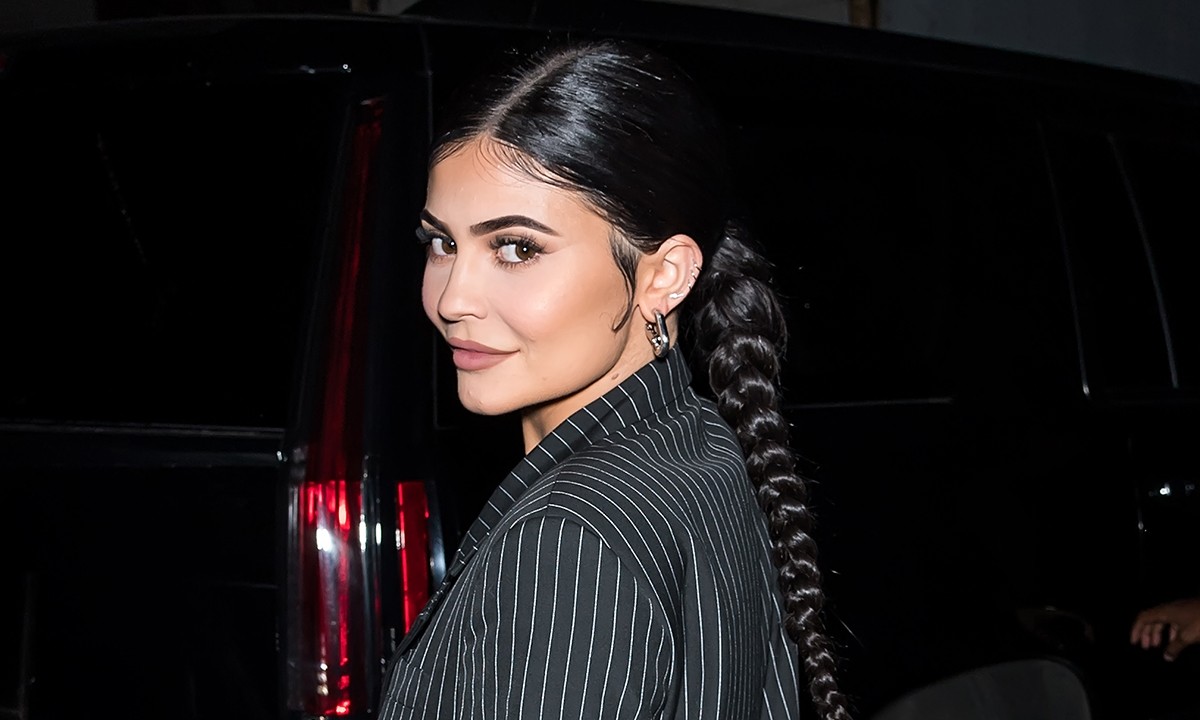 It may be the middle of winter but Kylie Jenner is already making sure that she is ready for the summer of 2020! The Keeping Up with the Kardashians star took to social media to show off her abs while at the gym, telling her followers that she was maintaining them by working out ‘every other day!’

The young mother of one shared her routine that is sure to get her body in top shape for the bikini season!

The clip she posted proved she already has a flat belly but that doesn’t mean she is spending any less time at the gym.

Alongside the footage, Kylie wrote that she had ‘Been working out every other day. Let’s go summer 2020.’

Kylie’s been working out💪🏼

The makeup mogul has previously made it very clear that she is not as into fitness as some of her sisters but that seems to be changing lately!

Anything for that flawless beach bod, right?

It’s clear that Kylie is already thinking about summer and she is determined to look great in all her bathing suit pictures in a few months.

Given the fact that it’s been less than two years since she gave birth to little Stormi, her body is already super impressive!

The younger of the Jenner sisters kept her pregnancy a complete secret but after welcoming her daughter, she started sharing her post-pregnancy body and her progress on social media via clips!

Judging by the said videos she documented for her followers, it’s safe to say that Kylie returned to her pre-pregnancy body pretty fast!

Of course, she got a lot of help from her family’s favorite trainer, Don-A-Matrix as well!

Back in May, the celebrity trainer told HollywoodLife about Kylie’s routine, saying that ‘After the baby, we’ve just been doing cardiovascular with Kylie. — That’s her go-to right now.’

At the time, Stormi was only three months old and it looks like Kylie was already in the gym, wasting no time!