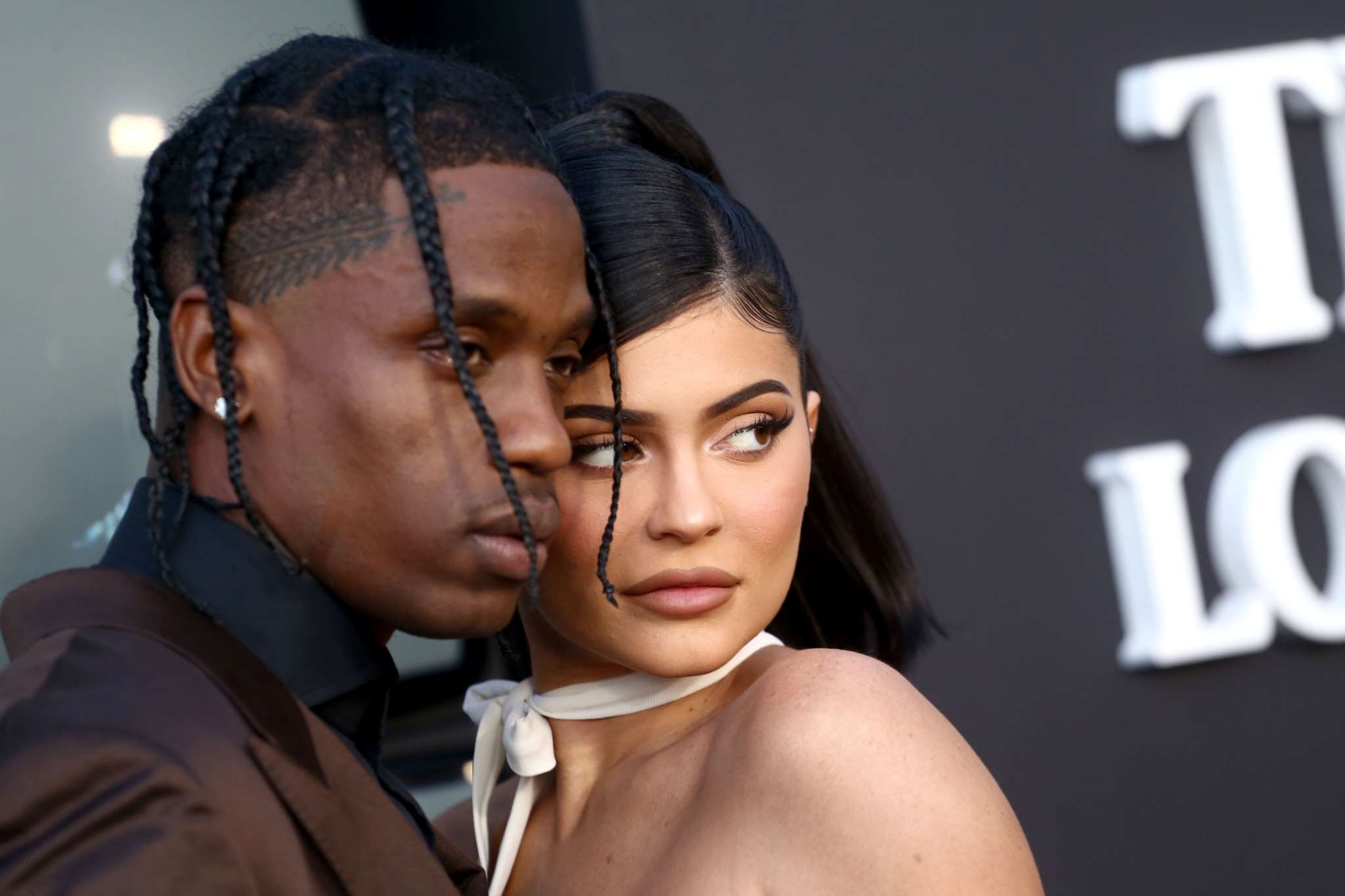 Are Kylie Jenner and Travis Scott over? This is what the internet thought happened as soon as they realized the picture featuring the rapper that used to be framed in the makeup mogul’s closet was no longer there.

And that was not the only thing that made people suspicious!

Aside from the photo being MIA, her caption was also pretty sassy and that only added to the speculations that Stormi’s parents were no longer romantically involved.

Usually, the Keeping Up with the Kardashians star only adds positive emojis alongside her snaps, such as clouds or hearts but this time around, she included an ambiguous quote that reads: ‘Ain’t a game, boy 🎮🖤🖤🖤🖤.’

Furthermore, her close friend, Yris Palmer commented: ‘Made for one player 🔥.’

Were the two women trying to send a message to Travis? This is what social media users seem to think.

In a selfie taken earlier this month in the same location, the framed picture could definitely be seen.

One fan posted: ‘So I noticed something in Kylie’s recent post..She removed the picture she had of her and Travis and the caption seems sus.’

The comment section was soon filled with people who were ‘shook’ but also others who argued that maybe the picture had simply been moved to a different place.

It may be a little bit odd that it just disappeared like that – or not! There could be many different reasons why the frame was missing at the time.

Furthermore, it looks like Kylie and Travis are doing better than ever so a breakup seems unlikely.

But who really knows, right? Anything is possible!